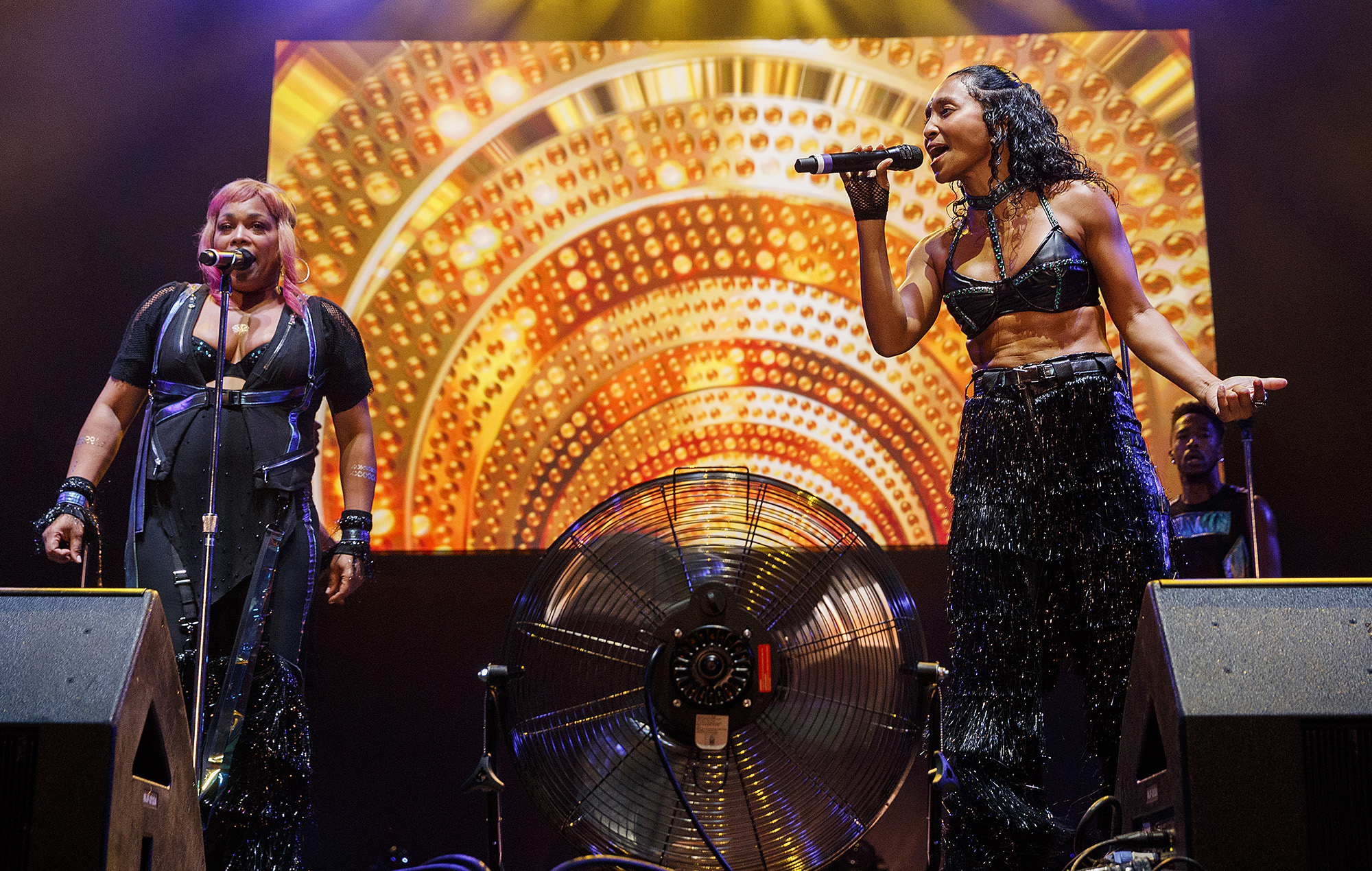 TLC have postponed two shows on their Celebration of ‘CrazySexyCool’ US tour after band member T-Boz suffered an allergic reaction.

“Due to extreme cigarette and recreational smoke being present backstage at a previous show, T-Boz suffered an allergic reaction,” the duo said in a statement on social media.

“The group has always enforced a strict no smoking policy at their shows in an effort to prevent any health-related issues for the group and/or crew.”

TLC’s Celebration of ‘CrazySexyCool’ tour commenced last month, honouring the 25th anniversary of the landmark album. Speaking to NME in 2019, Chilli said they “had a lot to prove” with the record.

“It established us as a group that was gonna be here for a long time and it proved we weren’t just a fad,” she said.

T-Boz added, “I think it’s doing what we wanted it to do still to this day. It’s just good music that has no age and appeals to everyone, regardless of colour. It doesn’t matter what gender, creed or nationality you are, it’s just great music and that’s what I love about it. It’s timeless.”

Since releasing ‘CrazySexyCool’ in 1994, TLC have released three more albums, most recently in 2017 with their self-titled LP. Their band member Lisa “Left Eye” Lopes, who featured on ‘CrazySexyCool’, died from a car crash in 2002.