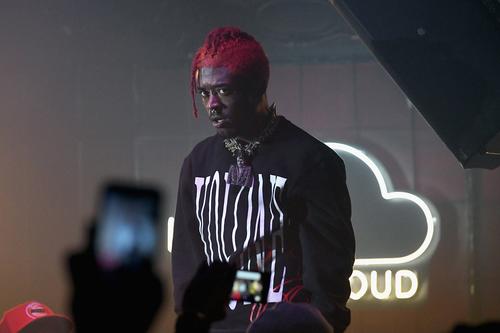 We’re only one day into 2018, yet somehow TM88 is already killing it. The producer revealed yesterday that there is a collaborative project with Young Thug and fellow producer Southside somewhere in existence — who knows when it’ll come to light, if it will, but the very fact that it exists is exciting enough. TM88 announced this three-way effort while dispelling the notion that there’s a Jeffrey88 project.

Today he’s back at it with the fire reveals, announcing the release date for a new single that features Lil Uzi Vert, produced by Southside and Marshmello as well. The song, titled “Mood,” has been anticipated for a minute thanks to leaks on the internet, first touted as a Luv Is Rage 2 leak. Thus we’ve been able to hear snippets and incomplete versions the track– will this be Uzi’s next big hit, and take over our airwaves for the new year?

In an Instagram post with the single art, TM88 reveals that the song is finally slated to drop on January 5th. The producer wrote, “88 x Southside “MOOD” FT LIL UZI VERT = J+5th.”

We’re ready. In fact, we were born ready. Are you excited for the collaboration?

If you missed our interview with TM88 where he talks about Lil Uzi Vert’s “XO Tour Llif3” record, catch that video below.