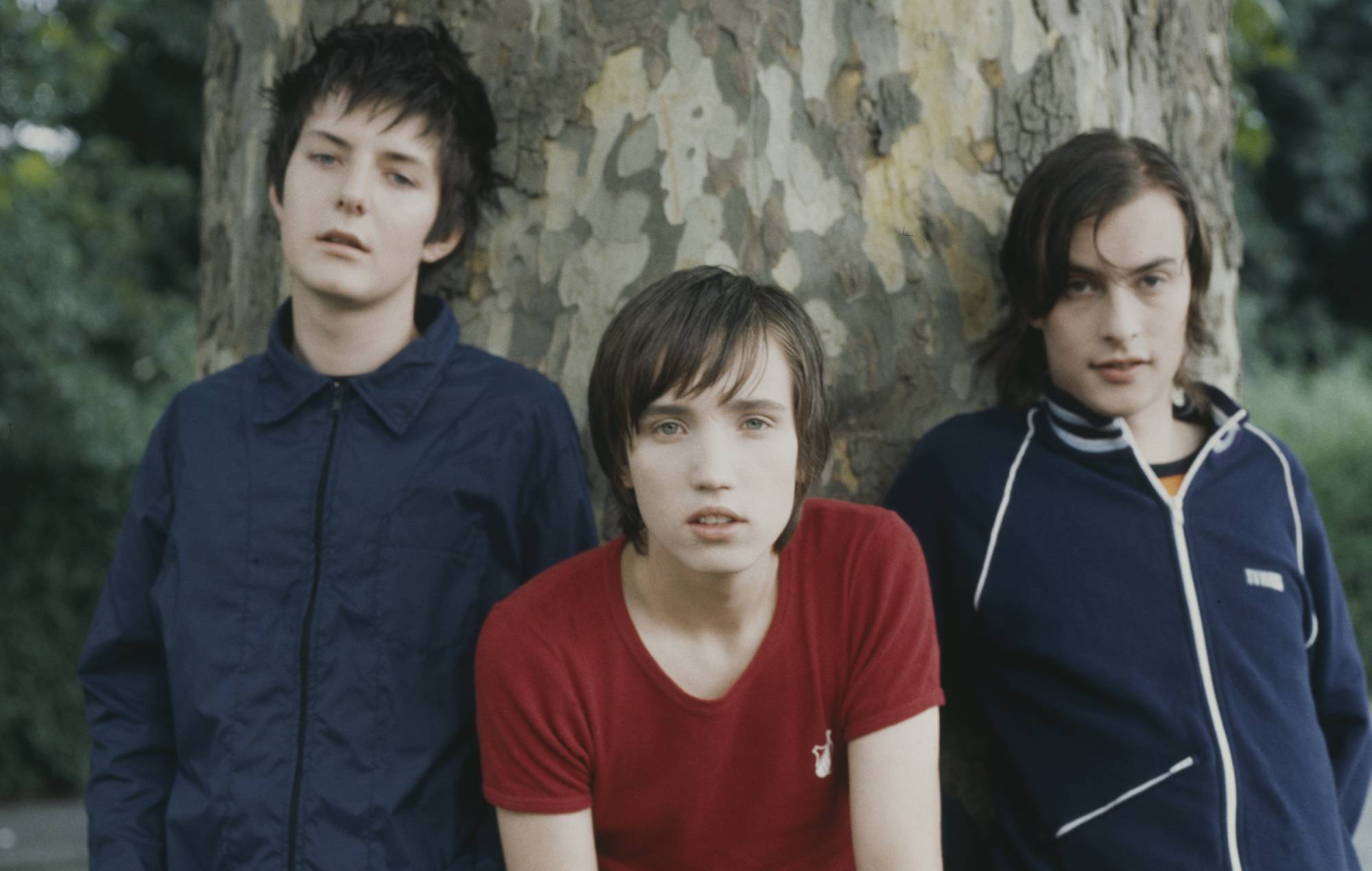 Toby Slater, the lead singer of the 1990s Britpop band Catch, has died aged 42, as confirmed by Music Ally.

While his cause of death has yet to be officially confirmed, tributes have begun to be shared online.

“I can’t believe I’m writing this,” Music Ally CEO Paul Brindley wrote. “Toby was undoubtedly one of the smartest people I’ve ever met. Always wise beyond his years I remember our first meeting when he came to interview me and I ended up interviewing him as he seemed to know so much more than I did.”

We’re upset to learn of the death of Toby Slater, a key part of Music Ally’s team in the early 2000s.

CEO @musicallypaul: “He was multitalented, smart, so polite, a very engaging lovely person and I’m just so sad he’s been taken from us too early.”https://t.co/ECMWk37eoF

He continued: “He had of course already had his taste of stardom with Catch when he was just 17 years old. As well as being intelligent, he was also a very talented songwriter and musician, particularly on keyboards and had a really lovely voice that always made me think of Jeff Buckley.

“Ultimately Steve and I brought him fully on board as a co-owner. He contributed hugely to the development of the training side of our business and I was always so impressed by his manner with clients.

“But when we got our first office in Goswell Road it didn’t start well. I will never forget how he ended up lying on the floor feeling sick on our first day in the office, an early sign that he really wasn’t cut out for the office life!”

Brindley went on to describe Slater as “more naturally suited to organising and promoting events.”

“I can’t quite believe that I will never be able to see him again,” he added. “Toby stood out from other people, he was multitalented, smart, so polite, a very engaging lovely person and I’m just so sad he’s been taken from us too early. Our thoughts are very much with his family and friends.”

With Catch, Slater released two singles in the UK and an album in Indonesia. ‘Bingo’ reached Number 23 in the UK Singles Chart, while ‘Dive In’ reached Number 44. He also recorded and released music as a solo artist, including the 2002 single ‘Consumption’, which was mixed by English producer and engineer Mark ‘Spike’ Stent.

Following ‘Consumption’, Slater released music with the band Kunta Kinte, who were later renamed Tough Love. He was a co-owner of Music Ally in the company’s early years but left to focus on organising and promoting events, including Kinky Salon London, the UK chapter of a sex-positive “arty sexy party” and The Summer House Weekend, which became an annual ticketed event.

Musician Luke Haines tweeted: “Very sorry to hear of the passing of Toby Slater. I knew Toby in the late ’90s early 2000’s. He got burnt by fame early on. Toby was a one off, a genuine anomaly. I like strange and Toby was strange. I hadn’t seen him for 20 yrs, but was struck by his too young death. RIP dude.”

Very sorry to hear of the passing of Toby Slater. I knew Toby in the late ’90s early 2000’s. He got burnt by fame early on. Toby was a one off, a genuine anomaly. I like strange and Toby was strange. I hadn’t seen him for 20 yrs, but was struck by his too young death. RIP dude.

Toby Slater, aka Tobias. Singer, songwriter, creator, a man who made stuff happen.

Learned today of the passing of our friend Tobias Fauntleroy Slater, aka Toby Slater. He was kind and clever and talented, a singer, musician, friend, aesthete, host and community organiser who made actual magic happen. Rest in Power.
Wherever he is now, the party just started. pic.twitter.com/zhFAkee87O

Co-Promoter of Arcadia. One of the West End’s youngest club promoters, at the age of just 17 at the time. A big part of the short-lived, but fabulously eccentric Romo scene.

This is his old band Catch, with their song ‘Bingo’https://t.co/xV6P3OoMxl https://t.co/AfmSEnopA1

Toby Slater. RIP. I’ll always remember you for being encouraging of my writing, for your creativity, innovation, generosity. You will be much missed by so many.

Sad news about Toby Slater. We had a jam session in Camden in the 90’s, very talented chap.

RIP Toby Slater. Writer of one of the great lost Britpop songs https://t.co/9XtOfxNJOY