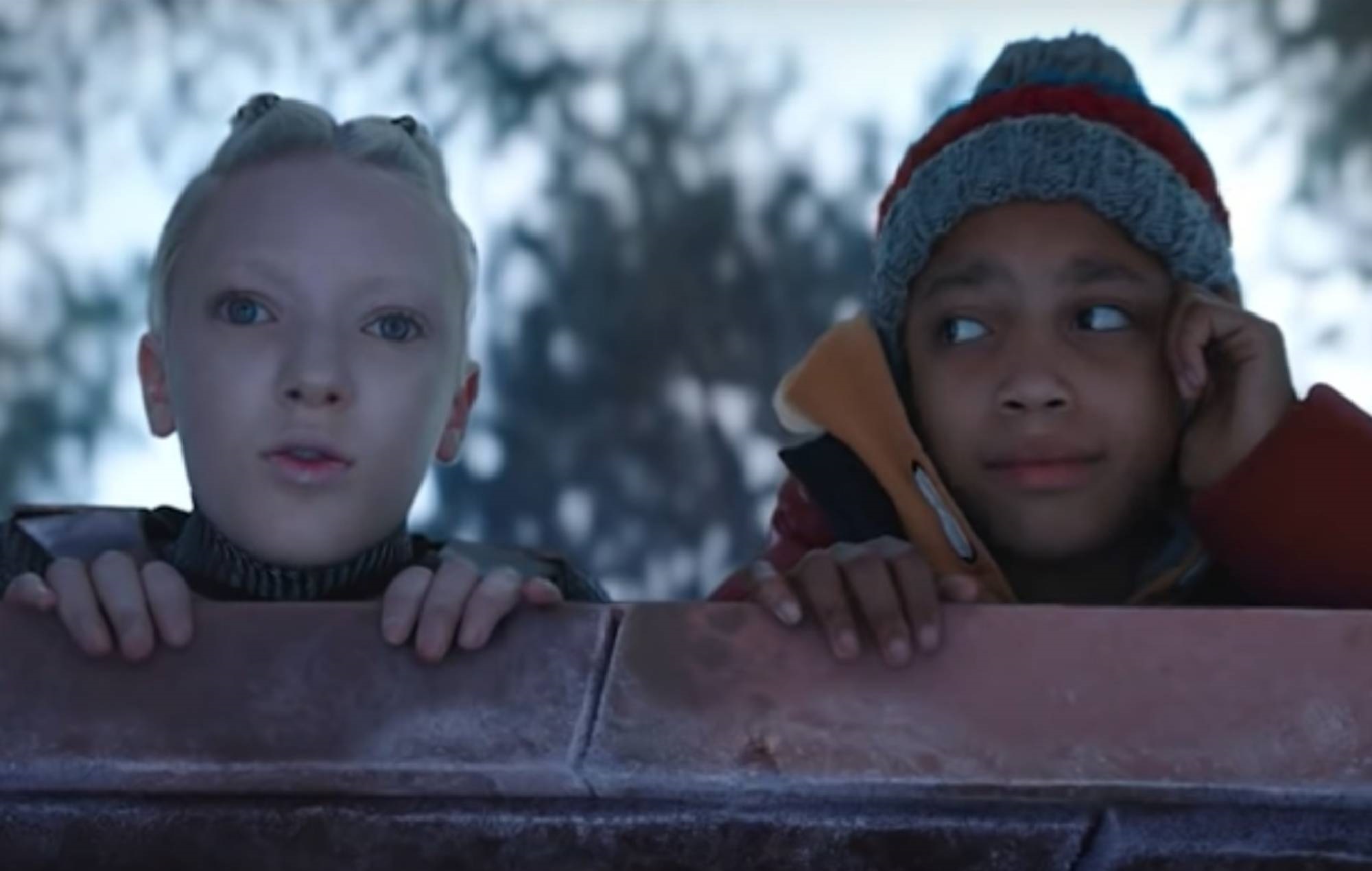 The up-and-coming singer has performed a downbeat cover of the electro classic for the annual festive video, which you can view below.

The clip shows a young boy meeting an alien in the woods who he brings home to meet his family for Christmas.

“I feel super honoured to be a part of this, growing up I always watched the John Lewis Christmas adverts, they’re iconic and so it kinda feels surreal getting asked to be in one,” said Young.

“It also means a lot as an up and coming artist to be a part of something this special. Together In Electric Dreams is a very beautiful song. I love that era of music and I think Philip Oakey & Giorgio Moroder are incredible.

“The lyric and soul within the song is something inspirational, fitting to the story within the ad. I feel so excited to be covering it and working with John Lewis.”

The original song was recorded as part of a soundtrack to the film Electric Dreams in 1984. It reached Number Three in the UK singles chart at the time.

The John Lewis Christmas advert has become a staple of the festive period in recent years. Back in 2018, Elton John revealed he was paid £5million to star in the advert, while viewers in 2017, unimpressed with Elbow’s cover of The Beatles’ ‘Golden Slumbers’, complained that they weren’t brought to tears by the advert, as had become customary with past editions.

Last year’s advert was soundtracked by Celeste‘s single ‘A Little Love’, which featured on her 2021 debut album ‘Not Your Muse‘.

A version of the child’s jumper in this year’s advert will be available in John Lewis shops, with 10 per cent of the profits for each jumper sold equally to the Give A Little Love charities FareShare and Home-Start UK.