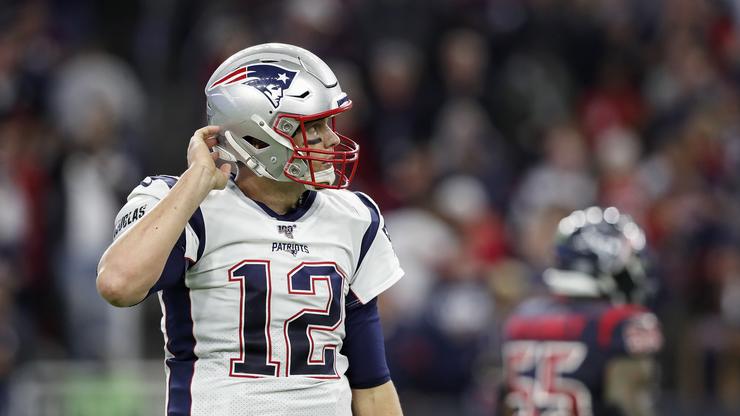 It seems that Tom Brady will be back next season. The real question is, for which team?

Tom Brady is still unsure what his future will look like, but it seems like he won’t be retiring.

When asked by Jim Gray in an interview on Westwood One, as noticed by ESPN, whether Brady would be playing football next season, Brady responded, “Yeah, absolutely. That’s my plan.”

As for whether Brady and the Patriots have begun contract negotiations, Brady said it was still too soon: “The contract things, a week after the season, I would say these things haven’t even started to pick up. It’s really not my concern at this point. It’s been about decompressing and resting my mind a little bit and resting my body and spending time with the people who have supported me over the last six months.”
“We are a week removed from the end of our season,” Brady continued. “There is a lot of time to figure these things out. I don’t think any player or team is ready to make any commitments at this point, and I’m sure as the offseason progresses those things will take care of themselves.”
Check out the full interview with Brady here.