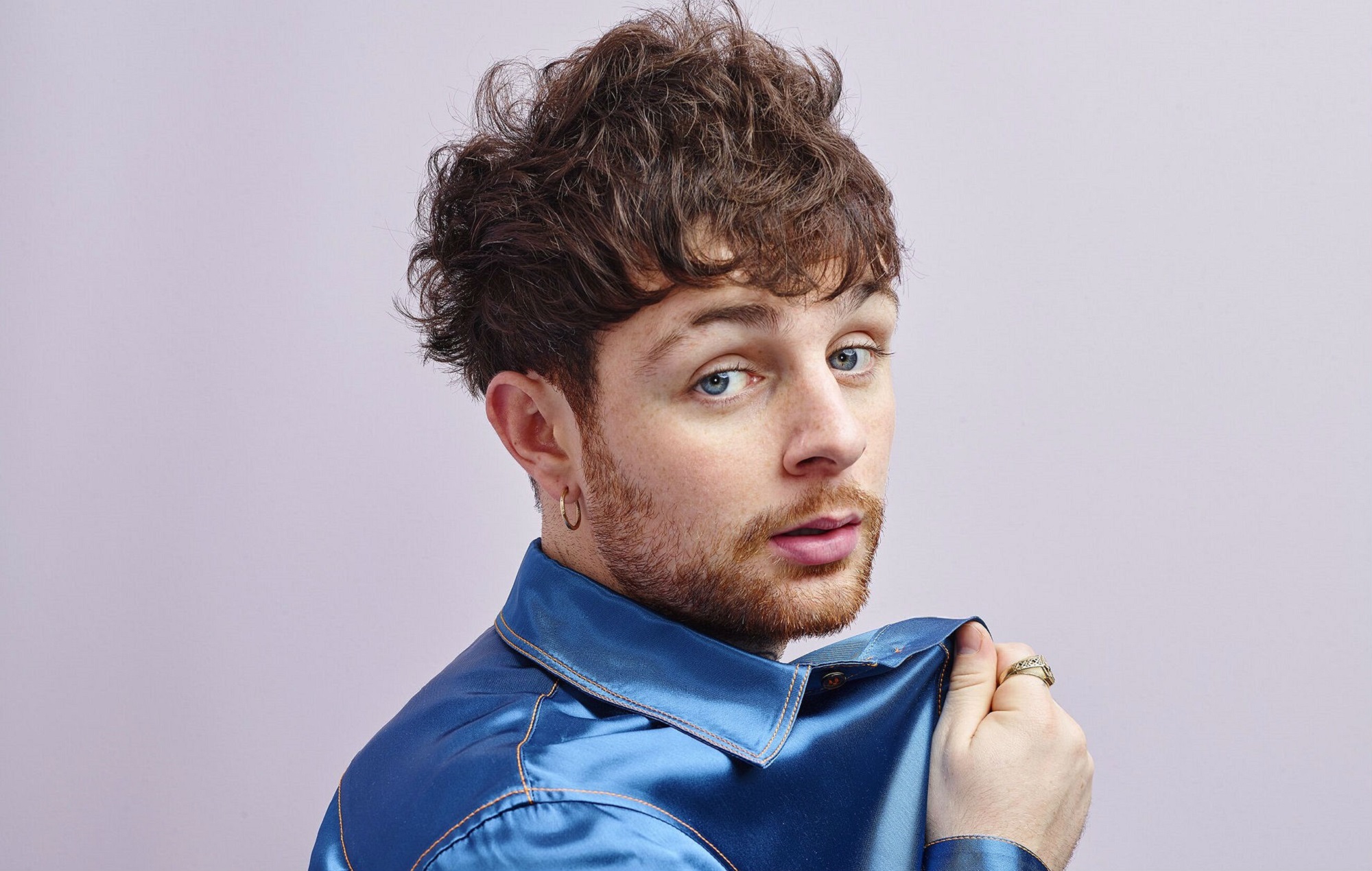 Tom Grennan has shared details of an upcoming drive-in live tour – check out the schedule below.

The Bedford singer-songwriter will hit the road this August as part of the Utilita Live From The Drive-In series, which last week confirmed that Kaiser Chiefs, The Streets and more would be performing across 12 outdoor venues over the summer.

Kicking off in Leeds on Wednesday, August 5, Grennan’s stint will see him perform to socially distanced fans in Bolton, Lincoln, Edinburgh, Milton Keynes and London throughout the month.

“This is gonna be different but there is light and there will be music,” Grennan tweeted of the announcement yesterday (June 23). “Oh and you can finally pre-order the new album.” You can see that post below.

The Utilita Live From The Drive-In events follow similar initiatives launched across Europe, with Danish singer-songwriter Mads Langer playing a show to 500 cars in May.

As the coronavirus crisis continues to disrupt live music, it has been suggested that live concerts could eventually return with sufficient social distancing measures, although the idea has been widely decried.

Meanwhile, Tom Grennan recently previewed his upcoming second album with the track ‘Oh Please’, having previously shared the single ‘This Is The Place’.

Speaking to NME back in February, the musician described the ‘Lighting Matches’ follow-up as a “thank you note” following a breakup, and told fans to “expect better” from the project – see that conversation above. 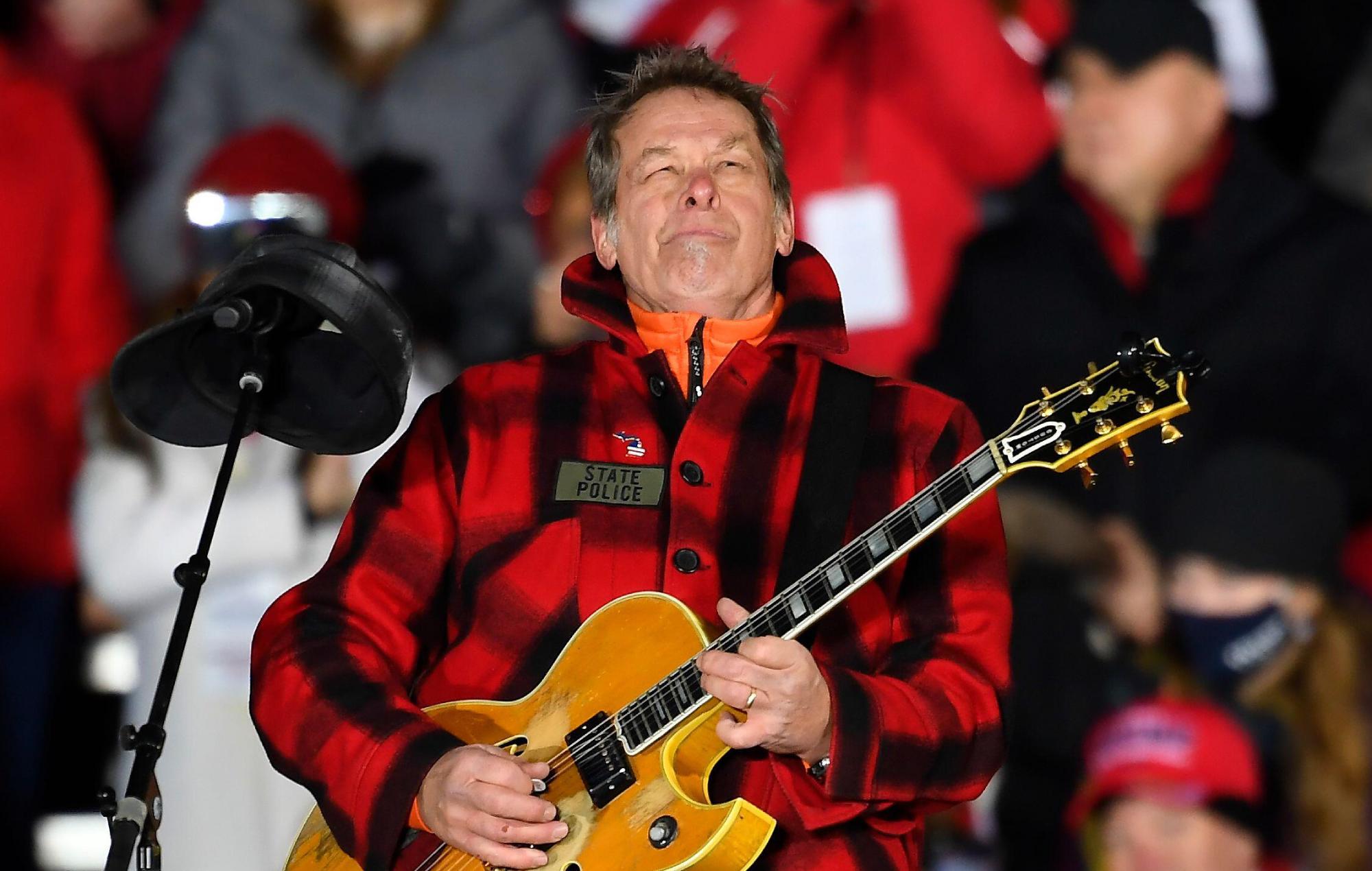