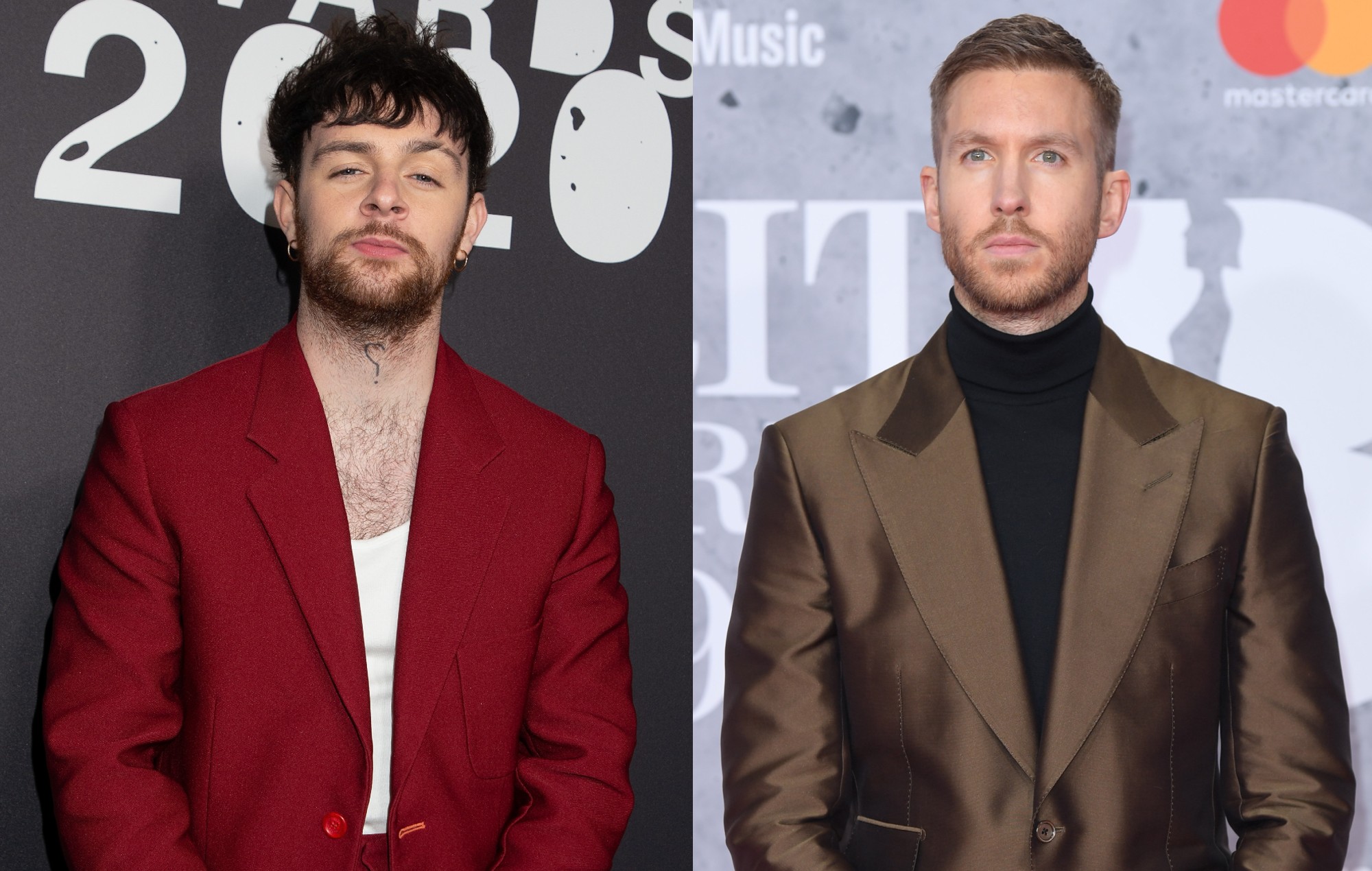 Tom Grennan reveals forthcoming collaboration with Calvin Harris, ‘By Your Side’

Bedford-born musician Tom Grennan has revealed he has a new collaborative single titled ‘By Your Side’ on the way, made with none other than Calvin Harris.

Revealing the collaboration on social media yesterday (May 22), Grennan shared a clip of the song with kaleidoscopic visuals and a June 4 release date.

“I’ve been trying to keep this a secret for a minute now,” he captioned the post.

“The big man @calvinharris asked me if I wanted to jump on a tune and honestly I can’t believe it!”

It’ll be the first time Grennan has linked up with Harris, although the British hitmaker is no stranger to musical collaborations. Earlier this year, he teamed up with Ella Henderson for their single ‘Let’s Go Home Together’.

The single appeared on his March album ‘Evering Road’, along with other cuts ‘Little Bit Of Love’, ‘Amen’, ‘Something Better’, ‘This Is The Place’ and ‘Oh Please’. The record won Grennan his first UK Number One album, debuting with over 17,000 chart sales.

Discussing the album prior to its release at the 2020 NME Awards, Grennan said it was a “thank you note” following a breakup.


Harris is yet to release any new music this year, having dropped ‘Over Now’ with The Weeknd last August. He also began releasing music under the moniker Love Regenerator in 2020, including tracks ‘Live Without Your Love’ featuring Steve Lacy, ‘Hypnagogic’ and ‘CP-1’.