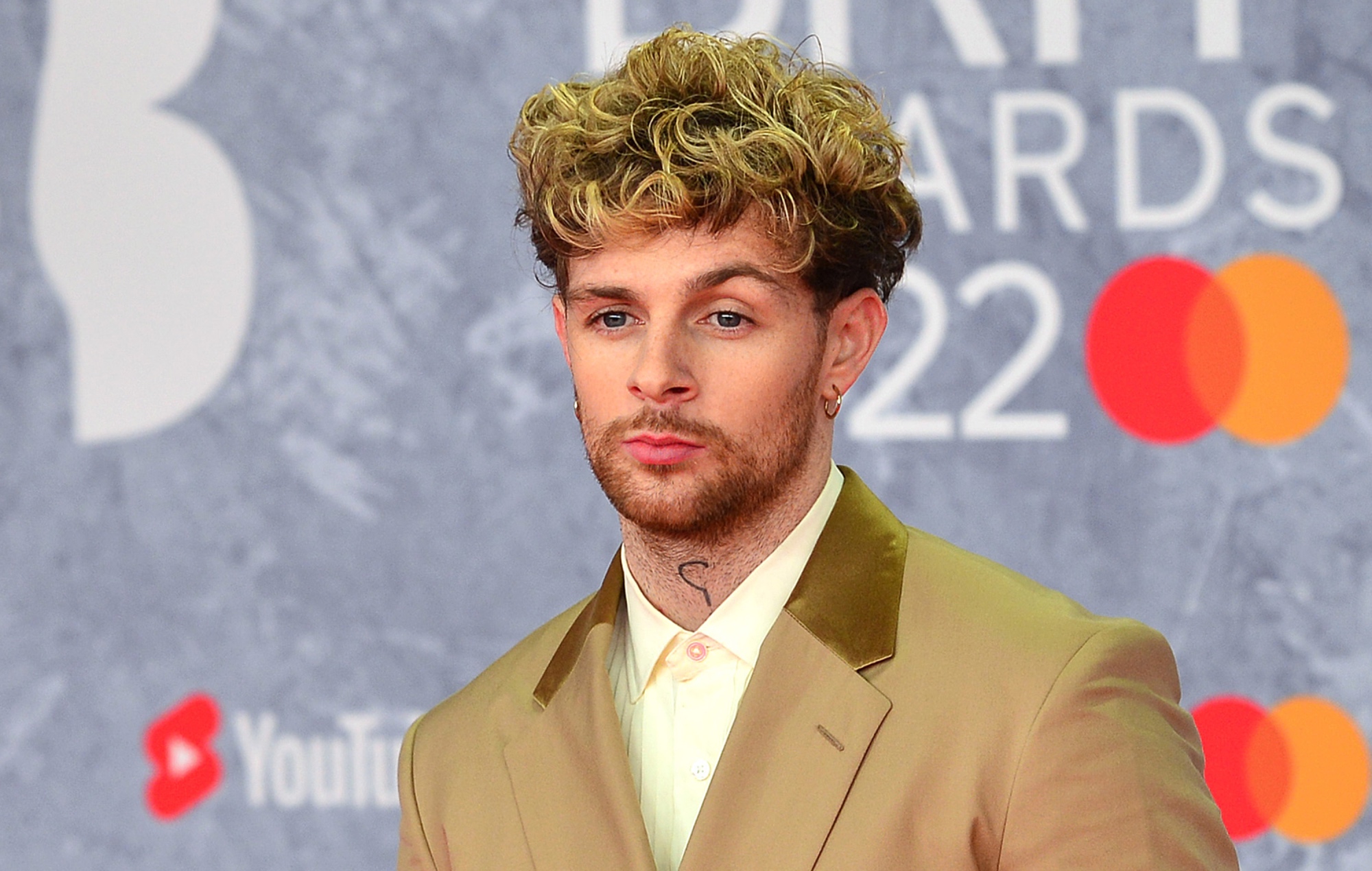 Tom Grennan has shared an update after being attacked in New York, while thanking fans for their “incredible” support.

The singer-songwriter was hospitalised following an “unprovoked attack and robbery” outside a bar in Manhattan after playing a headline show in New York City. As a result, he was forced to postpone his scheduled performance in Washington, D.C. yesterday (April 22).

In a statement, his management wrote: “Tom is currently in hospital being assessed by doctors for his injuries which include a ruptured ear, torn eardrum and issue with his previously fractured jaw.”

The message went on to say that Grennan was “in good spirits but needs to temporarily recuperate whilst doctors assess his ability to continue with touring”.

With Grennan’s North American tour due to resume in Boston, Massachusetts this evening (April 23), the singer has posted a video message on social media in which he spoke about the incident and his recovery.

“I thought I’d come on here and let you know that I’m all good,” Grennan said. “The support that I’ve been seeing is unbelievable and very overwhelming, and I can’t believe it. So thank you so much.

“The [last] 24 hours has been crazy; it’s been madness, to be honest with you. But I thought I’d come on here and let you know what actually went on. It was just wrong place, wrong time.”

A message from Tom 💚❤️ pic.twitter.com/GAnsBLNvQW

Grennan continued: “I was punched, knocked out and I woke up and was like, ‘Whoa, what went on?’”

The musician went on to confirm he has a ruptured eardrum, “a bit of concussion” and is currently on medication. “Luckily enough, my jaw’s fine,” he said. Grennan has since filed a police report, saying that the NYPD were “brilliant”.

As for his next gig, Grennan explained that his fans are his “main priority” and said he doesn’t want to cancel the tour: “The show must go on, and I’m gonna do all that I can to get to Boston.”

He added: “But thank you so much. It’s been incredible to see how much people show love and support. I’m all good, I promise you. It’s gonna take a couple of weeks – hopefully – for the ear to be on the mend, but we’ll see. We’ve just got to keep the show running.”

You can watch the video message in the tweet above.

Tom Grennan is out on the road in support of his second album ‘Evering Road’, which came out in March 2021. The record went to Number One in the UK, shifting over 17,000 chart sales in its first week.