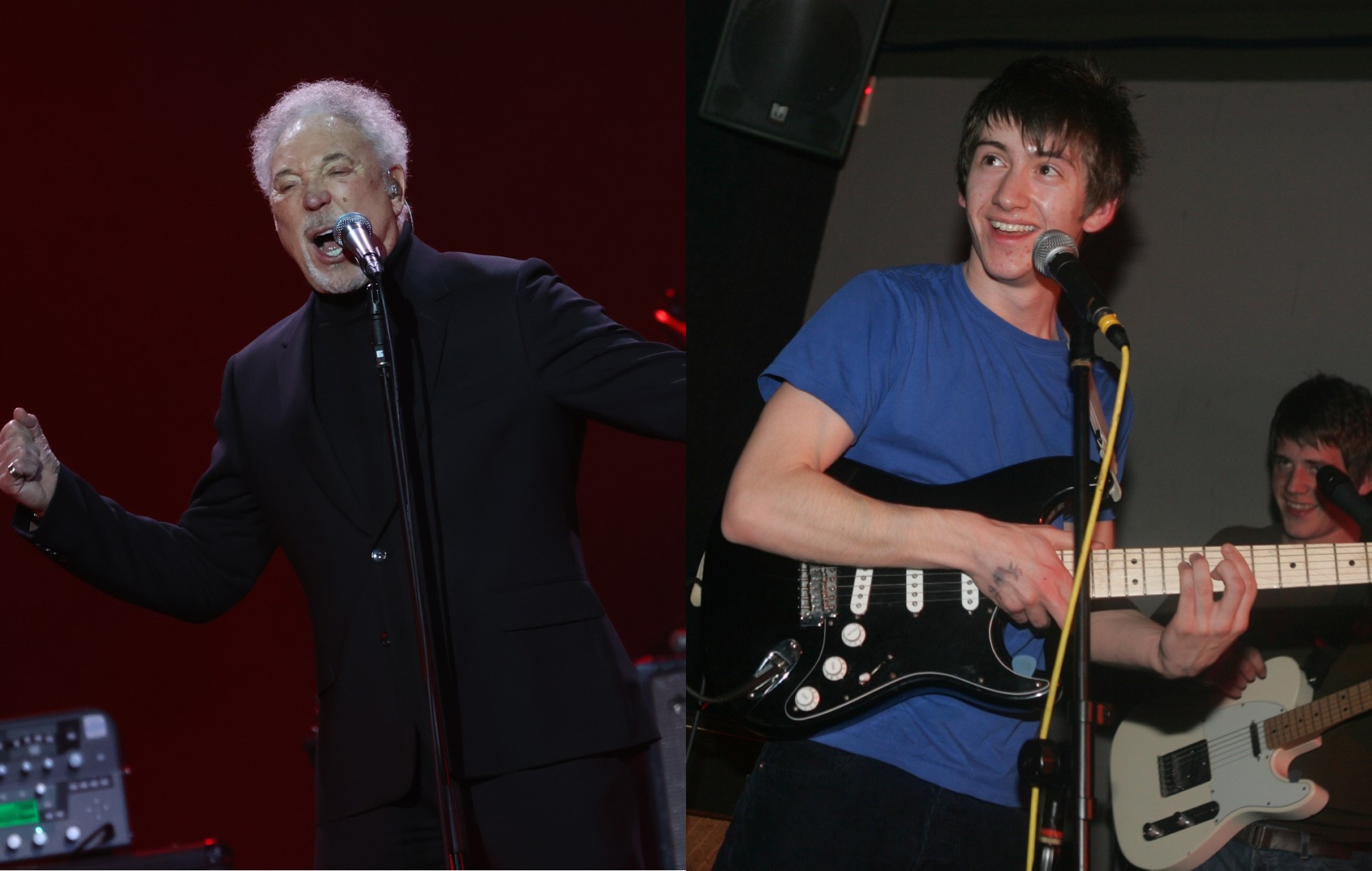 Tom Jones on “ruining” Arctic Monkeys: “The reviews were so bad we thought better of putting it out”

Tom Jones has reflected on an ill-fated cover version of Arctic Monkeys‘ ‘I Bet You Look Good On The Dancefloor’ at a 2007 charity show.

Jones performed the band’s 2005 classic at The Concert For Diana at Wembley Stadium, but his rendition was poorly received.

Speaking to NME for the ‘Does Rock ‘N’ Roll Kill Braincells?!’ quiz about his career thus far, Jones was asked whether he’d ever had any feedback from Alex Turner and co.

“No. The only feedback we got were the reviews which said we’d ruined it!” Jones said. “We were going to release it, but the reviews were so bad we thought better of putting it out!”

He went on to discuss rumours at the time that he was working on a collaboration with The Killers.

““I’d written a song in 2004 called ‘Baptism by Fire’ with Jools Holland. I was on his show with The Killers, who were just starting out, and they said: ‘We love that song – we’d love to record it’,” Jones said.


“I replied: ‘Well, go ahead!’. Then they suggested we do it together. It didn’t happen, but I got friendly with Mr [Brandon] Flowers and the band. I was out drinking with their drummer [Ronnie Vannucci Jr.] who again said: ‘We’d love to do something with you’. But it hasn’t happened yet!”