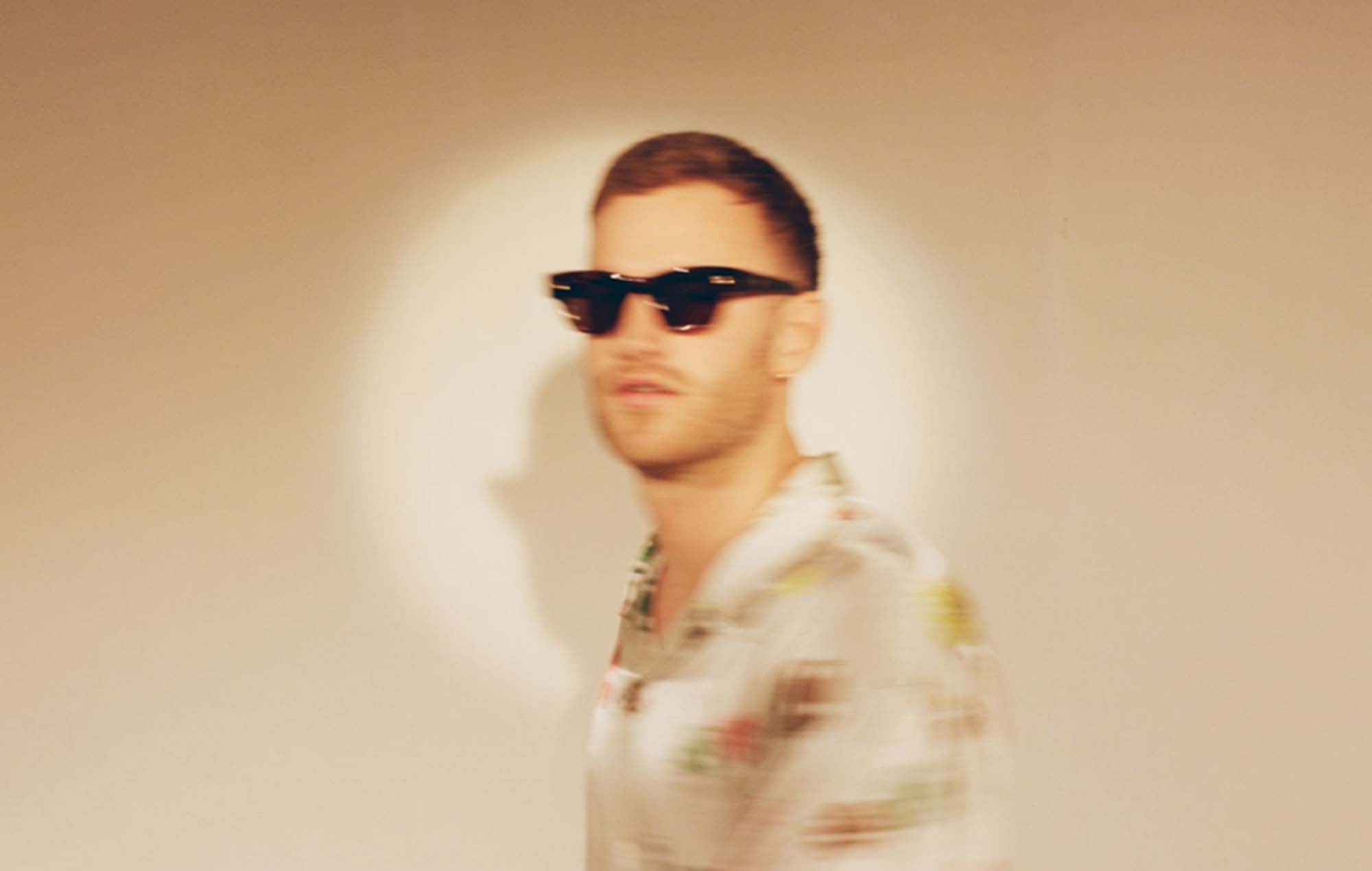 He also dropped two songs as an introduction to his new sound, ‘Happy Music’ and ‘Something On My Mind’.

“This dude Supershy has dropped his first 2 tracks,” Misch said in an Instagram post while tagging the profile of his electronic alter-ego. He added: “I’m digging these! Check them out.” Hear the disco tracks below.

In a separate post, the singer revealed the cover art for the two new singles and shared details of the new project with followers.

“I present to you Supershy,” he wrote. “I’ve always loved electronic dance music and wanted to create an alter ego where I could explore and release these new sounds… very excited to share that the first two tracks ‘Happy Music’ and ‘Something On My Mind.”

The South Londoner known for “weaving funk and hip-hop into the easy-listening pop template” is currently working on the follow-up to 2020’s ‘What Kinda Music’ which he collaborated on with Yussef Dayes. He released his debut album, ‘Geography’ in 2018.

In a three-star review of ‘What Kinda Music’, NME’s Charlotte Krol wrote, “There’s no doubting the musicianship on display across ‘What Kinda Music’. Misch and Dayes certainly complement one another. But it’s hard not to long for a little disruption to the album’s soothing sonic cohesion. While they were clearly having fun, it was probably more fun to make than it is to hear.”

Misch has multiple festival slots slated for this year. He’s set to play Parklife and Kite Festival this June, and NOS alive in July.