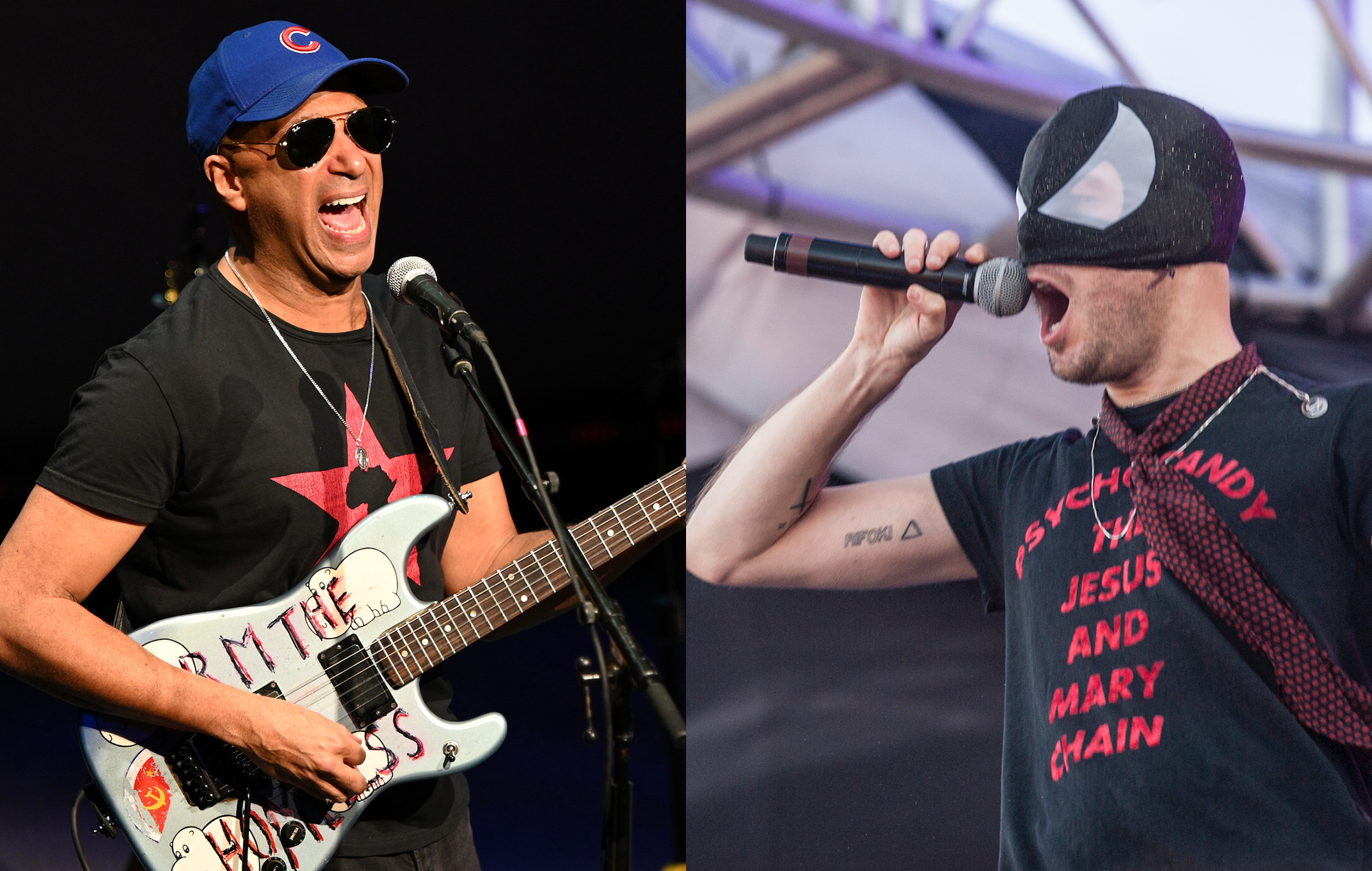 Check out the video for ‘Radium Girls’, which was also directed by Morello, below:

As Rifo put it in a press statement, “‘Radium Girls’ is what happens when two punks go off to battle; each with his weapon of choice.”

Morello offered a detailed backstory for the track, noting that ‘Radium Girls’ is based on the crimes committed by three North American watchmaking factories in the 1910s and 1920s, where female workers died from radiation poisoning after ingesting self-luminous paint at the command of their superiors.

“I spent every summer as a kid near Ottawa, Illinois where these doomed girls used deadly radium laced paint to make glow in the dark watches,” Morello said.

“They were encouraged to lick the paintbrushes to a point to increase productivity and profit and in the end their bones literally fell apart from cancer and they were so toxic they had to be buried in lead-lined coffins.

“The resulting court cases and publicity led to historic nationwide labor protection legislation. Every year I place flowers at the small monument to these quiet heroes and this song is dedicated to their memory.”

Morello, best known for his work as a guitarist and songwriter in Rage Against The Machine and Audioslave, released his debut solo album, ‘The Atlas Underground’, in 2018. In his review for NME, writer Jordan Bassett declared it “the work of a rap-rock renegade who answers to no-one, exploring new terrain well into the third decade of his career”.

The record was followed last October with the ‘Comandante’ EP, which featured the Eddie Van Halen-tributing single ‘Secretariat’.


Morello is also set to embark on a sprawling North American tour with Rage Against The Machine throughout 2022, including a headline appearance at the recently announced Boston Calling festival.

In February, it was announced Morello would receive his first major Hollywood production credit, as he’s down to serve as an executive producer on the Netflix film Metal Lords.

Rifo released his third album as The Bloody Beetroots, ‘The Great Electronic Swindle’, in 2017, followed by the ‘Heavy’ EP in 2019.