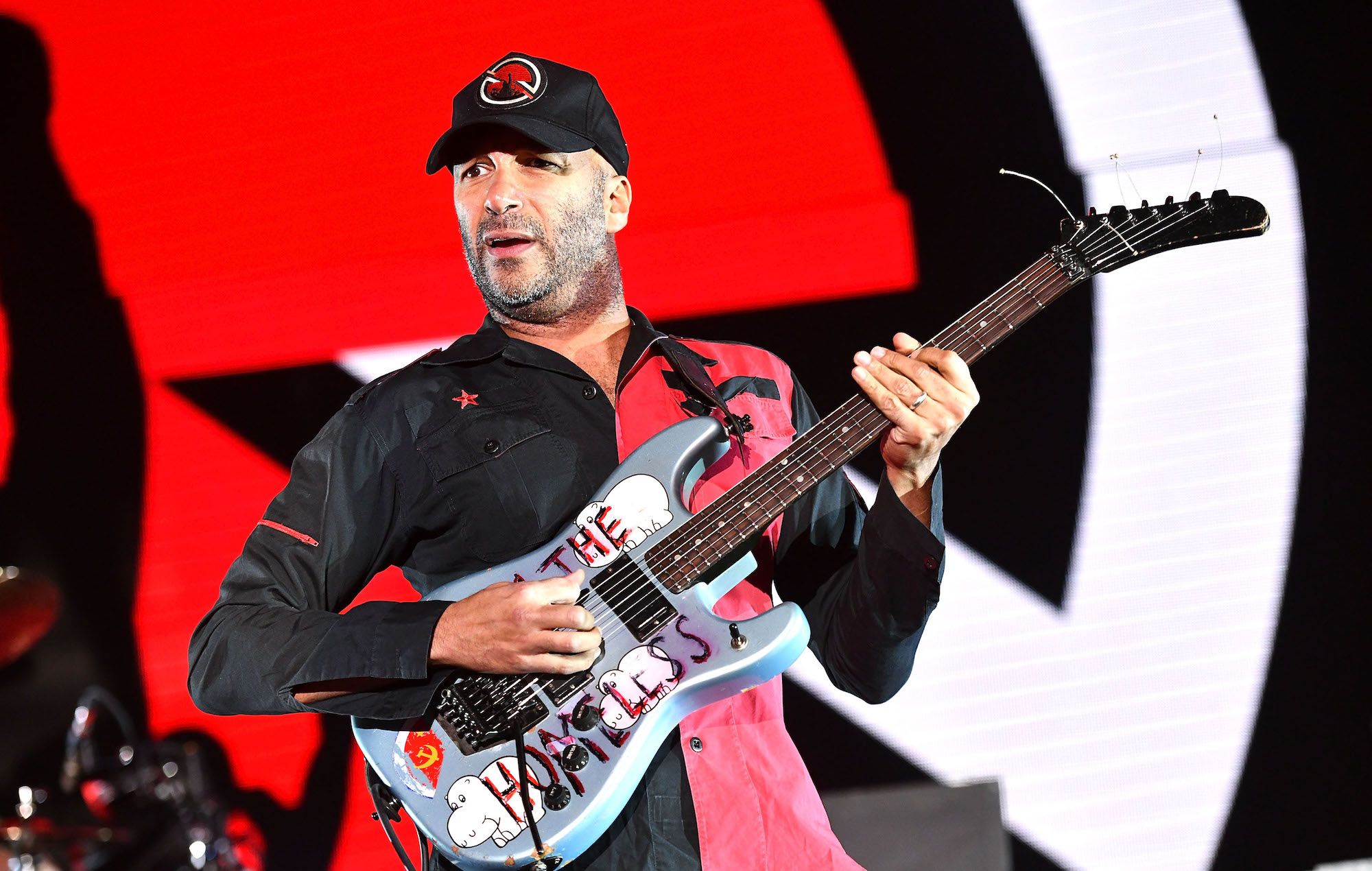 Tom Morello has praised the guitar playing of a 10-year-old boy called Ludovick Tshiswaka after watching him play.

The Rage Against The Machine guitarist took to Twitter to praise the youngster, who is a Brazilian-Congolese musician and producer whose cover videos on Instagram and YouTube help to showcase his skills.

Morello said of the clips that they were “some of the best guitar playing” he’s heard recently.

Morello said: “Well that’s some of the best guitar playing I’ve witnessed in quite some time,” he said, quote-tweeting a clip of Tshiswaka  playing some jazz over a backing track.

Well that’s some of the best guitar playing I’ve witnessed in quite some time https://t.co/Fy41xp7Csh

Morello has previously shown his support for ten-year-old drumming sensation Nandi Bushell who jammed with him and his son Roman.

Last year, Nandi shared a video of her playing drums alongside the pair. In the clip, Morello and his son can be seen playing guitar.

“We have written an #Epic song together (not the one you hear in our sweet improvisational jam). Our new song is going to be released soon! I can’t wait for you all to hear it! Thank you for welcoming us into your beautiful family!”

In other Rage Against the Machine news, the band played ‘Born Of A Broken Man’ for the first time in 14 years at their show in Cleveland, Ohio last week.

The band were performing at the city’s Rocket Mortgage FieldHouse arena on Wednesday night (July 27) as part of their current ‘Public Service Announcement’ North American tour with Run The Jewels.

Towards the end of their 18-track set, Rage dusted off ‘Born Of A Broken Man’ from their third studio album ‘The Battle Of Los Angeles’ (1999). It marked the track’s first live outing since 2008, per Setlist.FM.