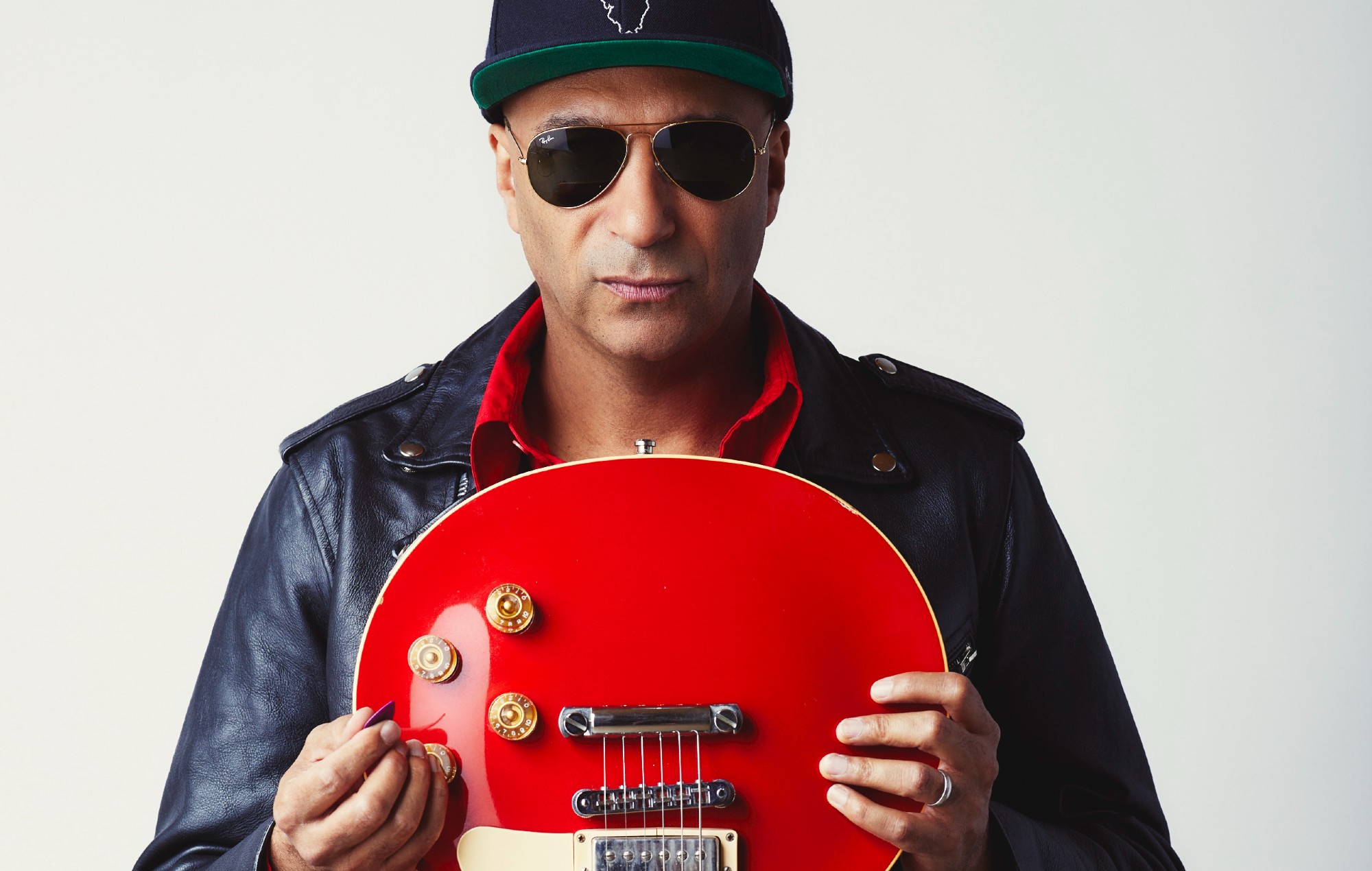 Tom Morello has revealed that he doesn’t know how to use his home studio, and instead used his phone to record parts for his latest albums.

“But then I was reading an interview where Kanye West said he recorded the vocals to a couple of his big hit records using the voice memo on his phone. So I did that,” he added.

Speaking to NME about recording during the pandemic, Morello said: “This record was less a creative endeavour; it was more an antidepressant,” he says. “There are some records where it’s like, ‘Let’s go and make music about Guatemalan labour unions’, but this was more, ‘I don’t know if I can make it through the day.’”

Across the two records, Morello collaborated with everyone from Bring Me The Horizon, Manchester Orchestra and Bruce Springsteen to Palestinian DJ Sama’ Abdulhadi.

“This rock’n’roll pen pal community was a real lifeline,” said Morello. “Every day had started to feel exactly the same but getting to work with different artists of different genres from all over the world, it provided an oasis in a time of great fear and anxiety. This record was an excuse to settle the demons in my brain down during a time where there were plenty of them.”


Elsewhere in the interview, Morello called Nova Twins “one of my favourite bands” and said they are “an incredible band who deserve to be huge.”

“Everything about it is great. There’s a tremendous musicianship, a raw intensity as well as a fantastic vibe and an underlying sense of purpose. They’re one of my favourite bands,” he continued. “Over the course of three decades, I’ve seen a lot of great bands that deserve to get their dues but they don’t. Nova Twins are already on that road to really being a game-changer.“