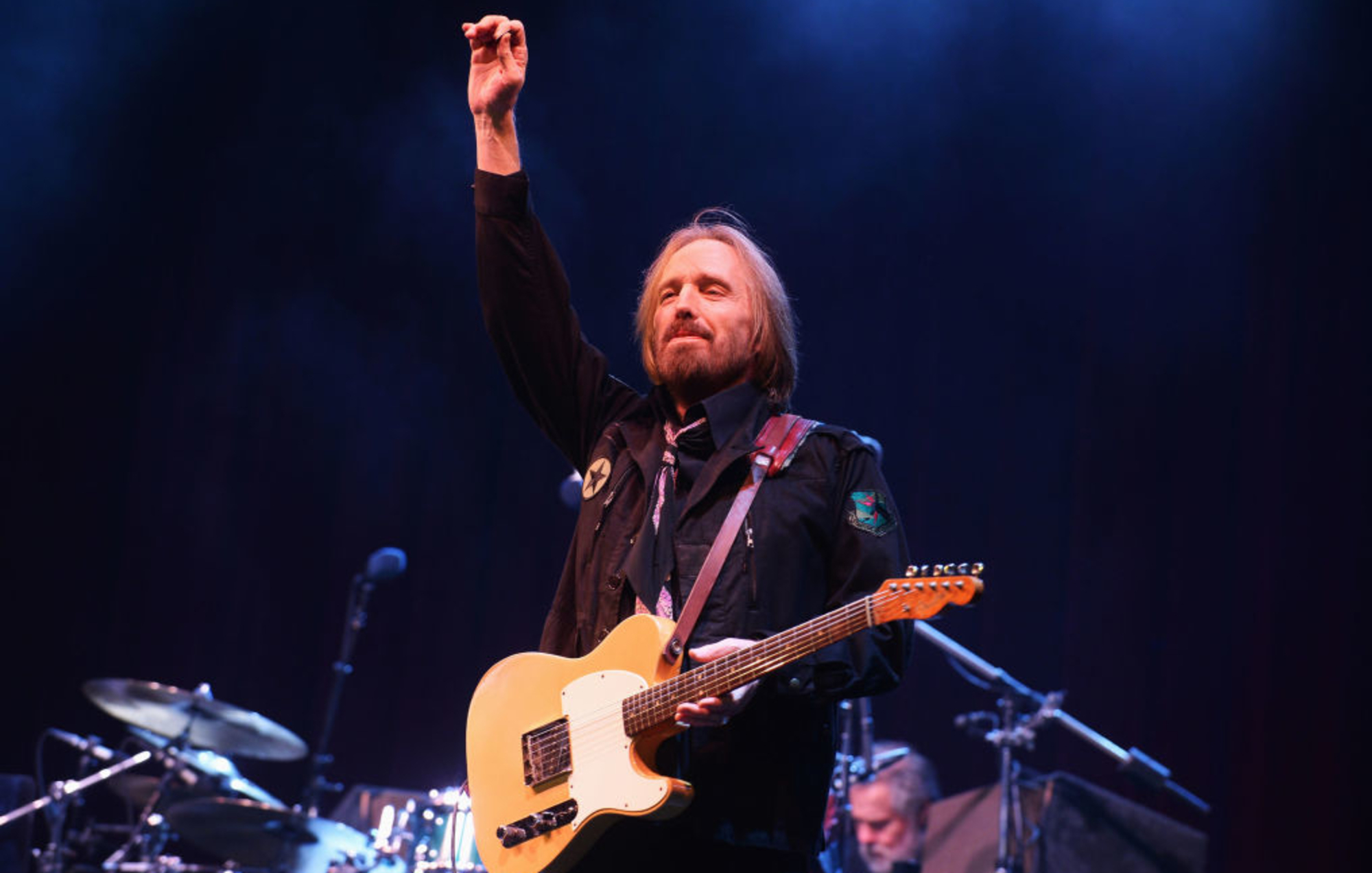 Tom Petty will receive a posthumous PhD in music from the University Of Florida, after its board of trustees voted unanimously in favour of honouring the late rocker.

The Heartbreakers frontman was born and raised in Gainesville, where the school is located. He didn’t actually attend the school, but according to the Associated Press, he worked as a groundskeeper there prior to achieving fame.

Petty’s earlier band Mudcrutch also frequently played the Gainesville area in the early ’70s, before relocating to Los Angeles and morphing into the Heartbreakers.


No further information has been revealed on when the doctoral degree will be issued or whether there will be a ceremony.

Following Petty’s death from an accidental overdose in October 2017, the University Of Florida paid tribute to its hometown hero by playing his song ‘I Won’t Back Down’ during its American Football team the Florida Gators’ next home game.

The tribute has since turned into a stadium-wide singalong tradition. Four years after Petty’s death, Gators fans continue to sing ‘I Won’t Back Down’ at every home game, including a celebratory singalong during the team’s first pandemic-era game against Alabama Crimson Tide. You can see clips below.

Last month, a new documentary was released on the making of Tom Petty And The Heartbreakers‘ 1994 album ‘Wildflowers’.

Tom Petty: Somewhere You Feel Free – The Making Of Wildflowers is framed around a collection of 16mm archives that weren’t discovered until last year.

It follows the late icon from 1993 to 1995 during the making of his landmark album, which was produced by Rick Rubin and features new interviews with Heartbreakers guitarist and album co-producer Mike Campbell, keyboardist Benmont Tench and more.