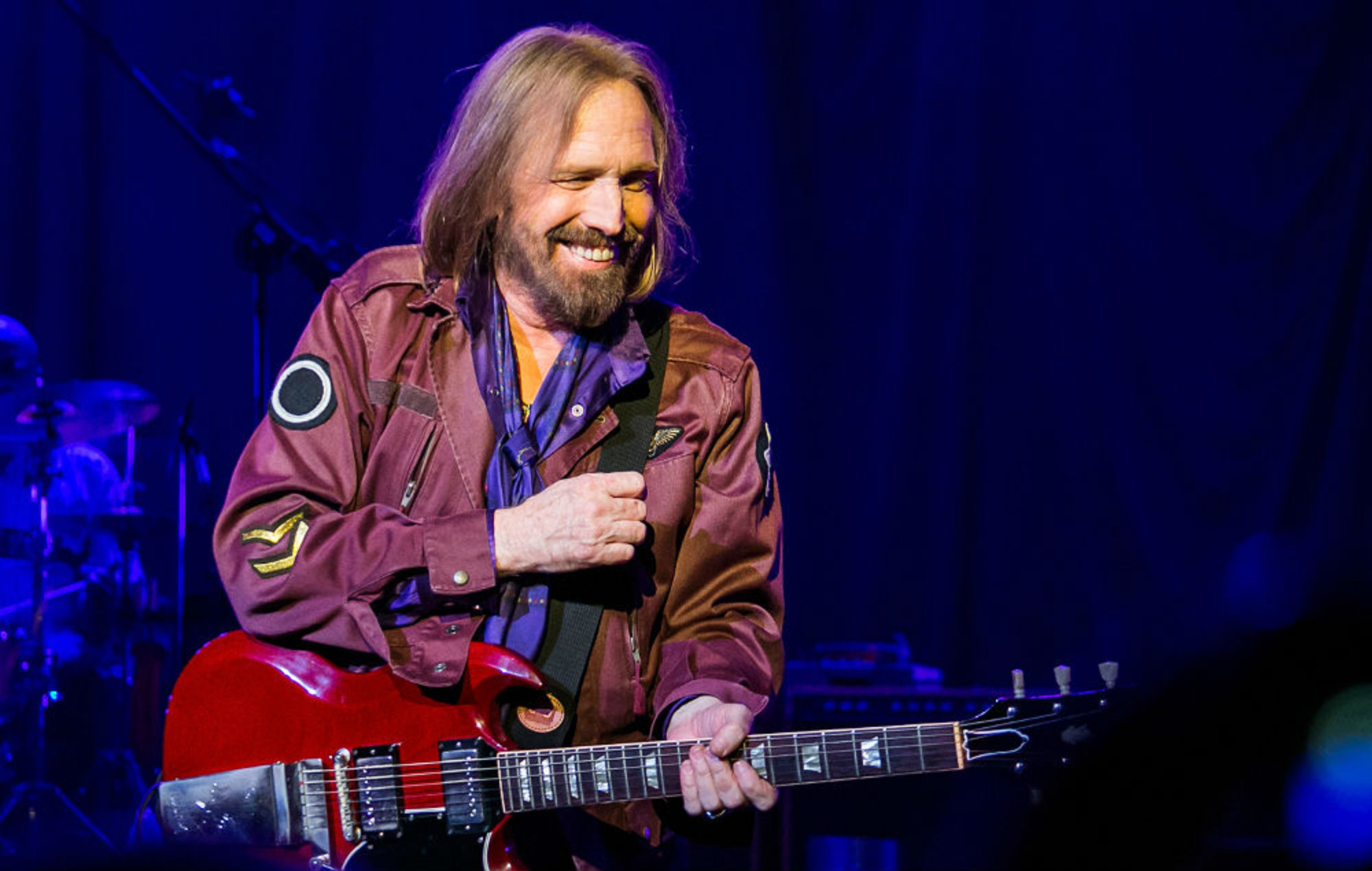 A reimagined version of Tom Petty & The Heartbreakers’ 1996 album ‘She’s The One’ has been announced to celebrate its 25th anniversary.

Entitled ‘Angel Dream’, the updated album is a remixed, remastered and reimagined version of the group’s ‘Songs And Music From The Motion Picture She’s The One’, set for release on July 2.

Ahead of its official release date, the reissue will be released on limited-edition cobalt blue vinyl this Saturday (June 12) for Record Store Day. You can find out more info about the RSD release here.

The album’s new title is a nod to its opening track, ‘Angel Dream No.2’, which you can listen to below.

“‘She’s The One’ was originally a great way to include some of the songs that didn’t make it on to Wildflowers, but it has its own thing to it, its own charm, and putting it out now in a restructured form makes for a sweet little treat,” Heartbreaker Benmont Tench said of ‘Angel Dream’ in an interview on SiriusXM’s Tom Petty Radio earlier today (June 10).

“At the time in the studio, it was fun working as a band to improvise the scoring cues for the movie rather than playing to pre-set click tracks and a written score. And it was interesting to try to cut covers of others’ songs for a record, instead of learning covers just for live shows.

“We got a nice vibey version of Beck’s song and I’ve always loved Lucinda’s song ‘Change The Locks,’ so I was more than happy to cut it with our band.  Oh, and this album has ‘Angel Dream’ on it, one of the loveliest songs Tom ever wrote.”

Petty’s long-term engineer and co-producer Ryan Ulyate remixed the audio for the reissue and worked with the late musician on the mixes before his passing. The song selection was designed to work as a Tom Petty & The Heartbreakers album rather than a film soundtrack.

Four unreleased tracks have been added: ‘One Of Life’s Little Mysteries’, written by Petty; ‘Thirteen Days’, a JJ Cale cover; ‘105 Degrees’, another Petty original; and ‘French Disconnection’, an instrumental in the same vein as those on the original album. An extended version of ‘Supernatural Radio’ has also been included.

Petty’s widow Dana Petty said of the album: “These songs are extremely special. I am grateful this record is getting the recognition it deserves. The remix Ryan Ulyate did sounds amazing, and the unreleased gems are a lovely bonus. Annakim, Adria, and I took a lot of time finding artwork that reflects the mood of the album. I think we finally achieved that with Alia Penner’s work. It is surreal and beautiful, just like life during that time.”

‘Angel Dream (Songs And Music From The Motion Picture She’s The One)’ is available for pre-order here. You can see the track listing below.

The original 1996 album included several songs that were left off the final ‘Wildflowers’ tracklist but were featured on last year’s critically acclaimed ‘Wildflowers & All The Rest’ collection.

In a four-star review, NME‘s Leonie Cooper said of ‘Wildflowers & All The Rest’: “When listening to the sheer quality of the 10 tracks that have now gained their rightful place as an official part of the Wildflowers family, it’s hard to see how any label bigwig could tell one of their biggest artists not to bother with them.

“From the start, it’s clear that this isn’t some posthumous dig around in a bucket of old offcuts in an attempt to bleed some money out of dedicated fans, but rather a slick and gratifying fulfilment of one of Petty’s long standing wishes. ‘Wildflowers & All The Rest’ feels less like grave-robbing and more like bringing back one of the all-time greats back to life.”

Joining Tom Petty, the likes of Amy Winehouse, Wolf Alice, Rage Against The Machine, St. Vincent, Elastica, Lady Gaga, The Cure, Rolling Stones and AC/DC are among the artists with special releases due for release for RSD. You can check out the full list of releases here.