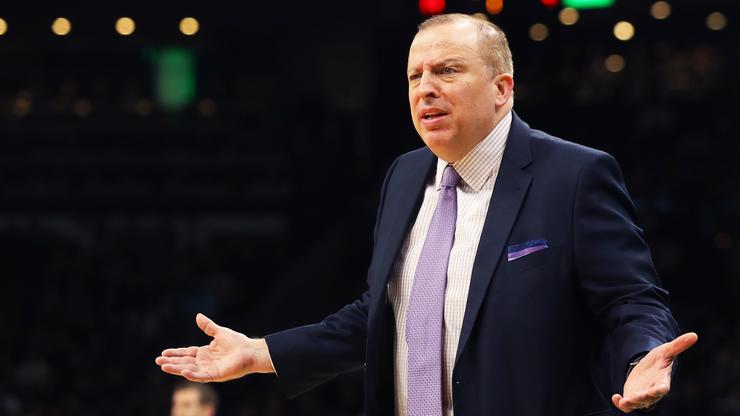 Ever since the firing of David Fizdale, the New York Knicks have been led by interim head coach, Mike Miller. While many throughout the organization like Miller, it seems as though the Knicks will be looking to move on in the offseason. One of the names that have been brought up as a replacement is none other than Tom Thibodeau who has been out of a job since last season when he was fired by the Minnesota Timberwolves. In a new report, it was revealed that Thibodeau has been doing consultant work ever since and has been bouncing around the country.

In fact, Thibodeau currently has no real home and has been going from place to place for work. With no permanent residence, Thibodeau is looking to settle down and some think he is dead set on working for the New York Knicks.

“He really wants the Knick job, he can taste it and he may even be in the lead,” someone close to the coach told Marc Berman of the New York Post.

Considering Thibodeau’s experience, it wouldn’t be a stretch to see him with the Knicks. Despite this, the Knicks are known for making awful decisions and if you’re Thibodeau, you should be wary about going to a franchise with a suspect track record.

Only time will tell whether or not these two are destined for a partnership. If you’re a Knicks fan, this prospect should excite you at least to some sort of degree. 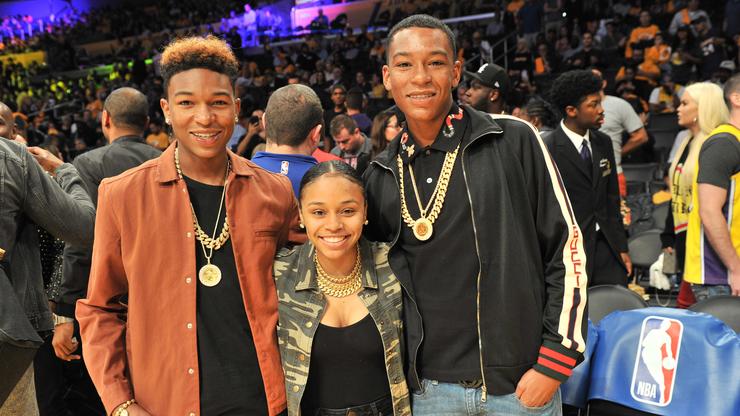 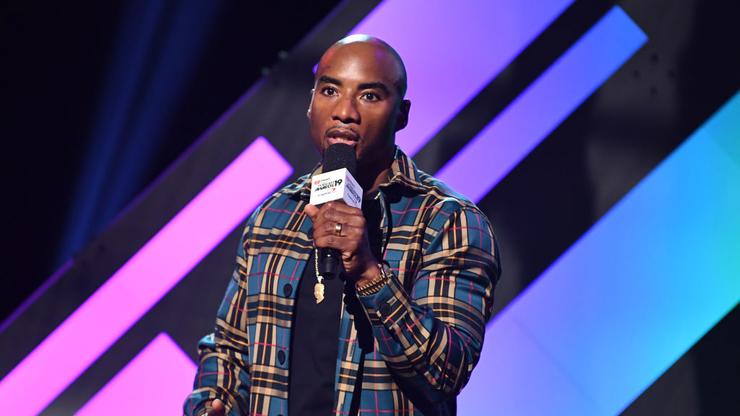 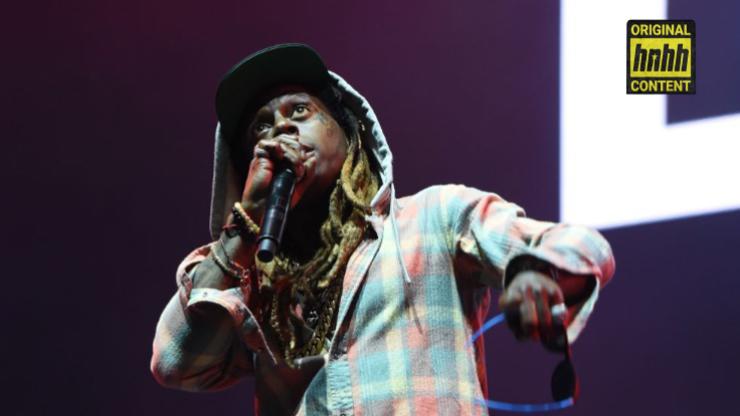 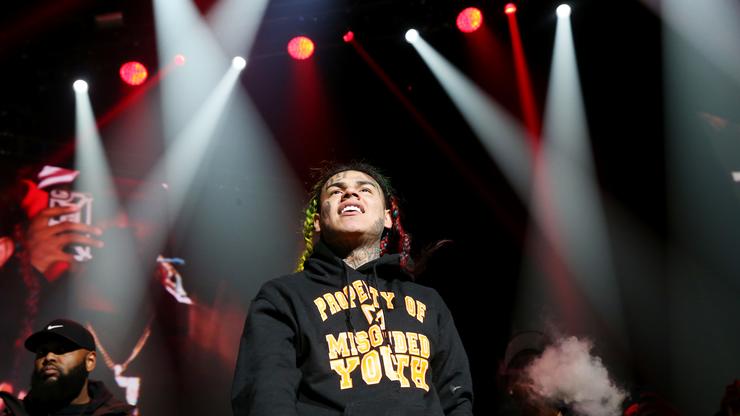