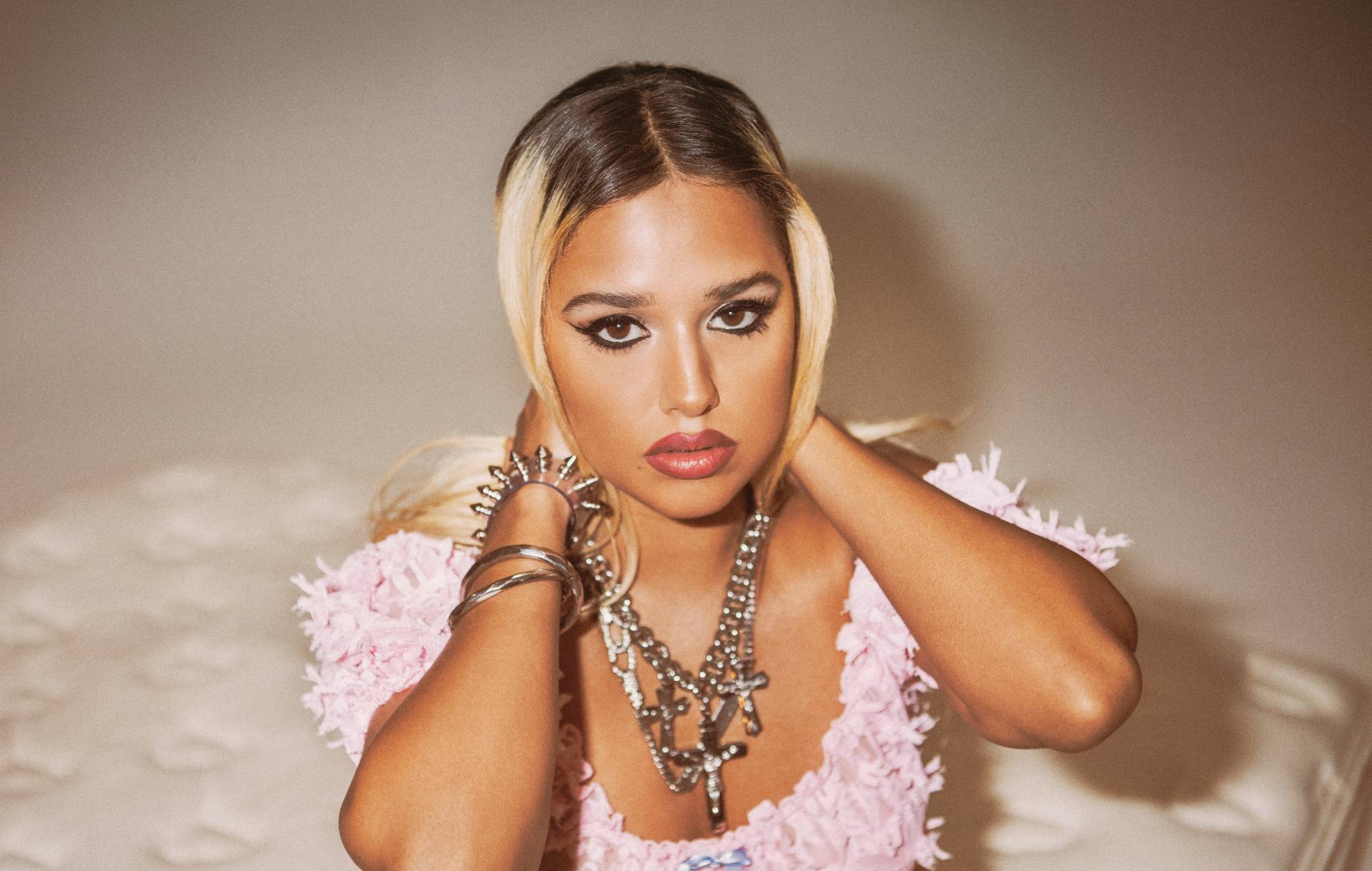 Tommy Genesis has shared a trailer for her new album, ‘Goldilocks X’, as well as a string of tour dates across the UK and Ireland next spring.

The rapper will play Dublin, Glasgow, Manchester, and London between April 29 and May 4, ahead of the release of her studio album of the same name via Downtown Records tomorrow (September 10).

Genesis has also shared a Apluz Filmz-directed trailer promoting ‘Goldilocks X’, which shows the artist wandering through the woods before arriving in a cabin with a giant teddy bear. Watch the teaser clip below.

“Goldilocks is that feeling when things feel “just right”. Like you’re entering a space that makes sense, you just can’t put your finger on why but it just does,” she explained in a press release. “You don’t know why you like it but you do. The X is the unknown factor, the experimental element, the punk.”

In a 2019 interview with NME, Genesis wrote about coining the genre term “fetish rap”: “I think it would be limiting if fetish rap existed before but I literally just made the term up and now I see other people using it, which I love. I used to be paranoid that it was limiting because someone told me it was and then I realised the only thing that’s limiting is saying it is.

“I also think people misunderstand what I meant by it because for me fetish obviously implies something sexual but it also just means that it’s not for everyone. But if you fuck with it, you really fuck with it.”