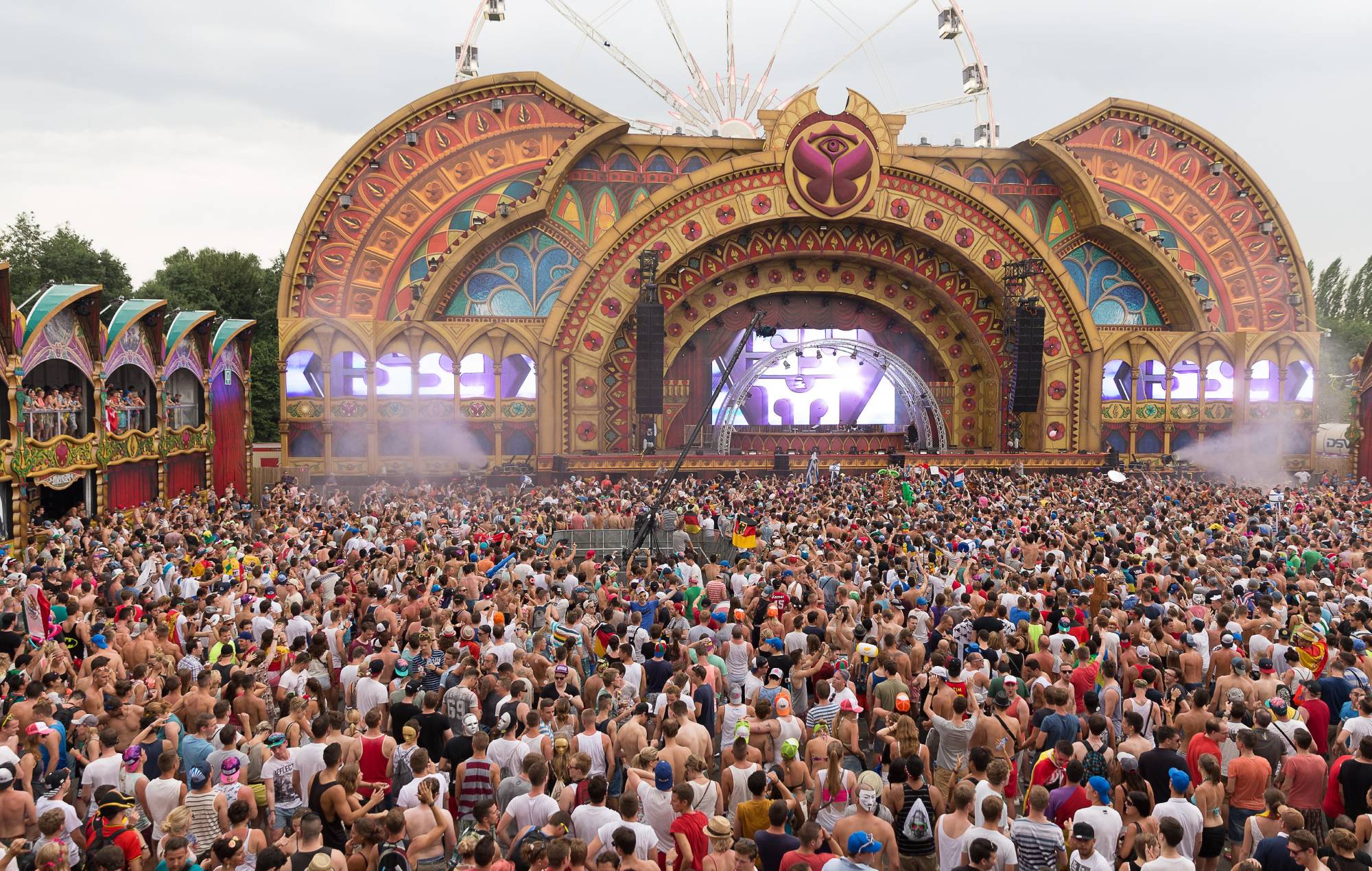 Tomorrowland organisers have confirmed that the Belgian dance festival won’t go ahead after they failed to secure a permit.

A traditional staple of the dance festival calendar, the event was originally set to take place from August 27-29 and September 3-5 in Boom, Belgium.

“In spite of the detailed plans we have presented, the studies conducted by us and the massive support and recommendations we have received, we have no other option but to postpone the 16th edition of Tomorrowland until next year,” organisers said of the cancellation.

Tomorrowland said they were forced to cancel after the mayors of Boom and neighbouring city Rumst said that rising cases of the Delta variant and the complexity of welcoming 400,000 fans to the event could not be supported by “balanced virological advice”.

Organisers explained that the cancellation comes despite local government officials publishing a decree which will allow events with up to 75,000 visitors a day to take place starting on August 13.

The event’s cancellation comes after similar dance festivals such as EDC Las Vegas and Ultra Music Festival Miami moved out of their original slots, with EDC moving to October and Ultra to March in 2022.

However, Liverpool’s Creamfields is still scheduled to go ahead this summer with sets from The Chemical Brothers, David Guetta, Deadmau5, Tiesto, Bicep and Chase And Status.