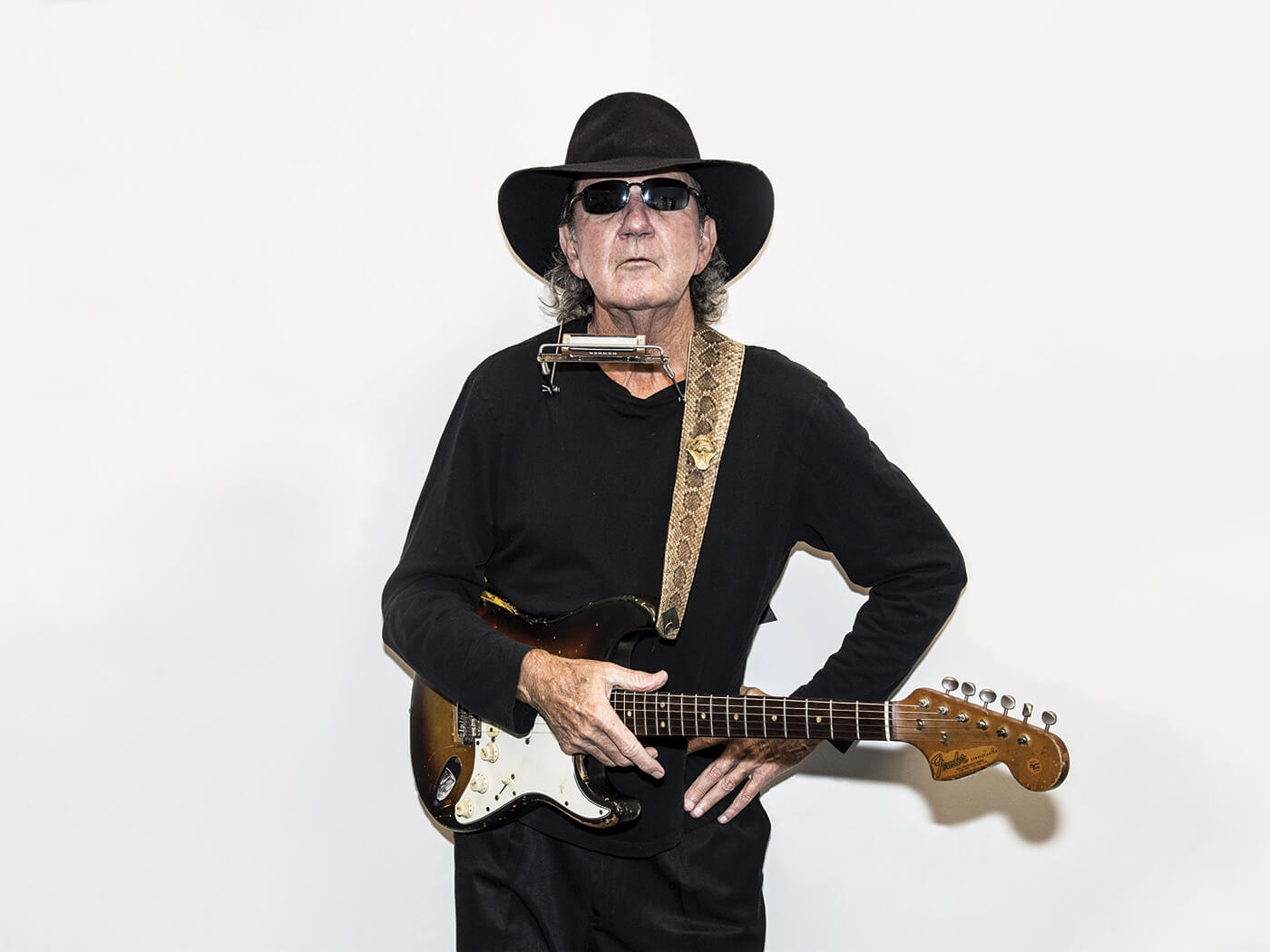 Bubba Jone is a strange swamp-rock saga about a man just trying to catch a fish. As story-songs go, there’s not very much to it, but Tony Joe White manages to invest it with some humour and some gravity. Over a bluesy guitar lick and a humid groove, he savours the back-country details, even telling you the brand of reel and the size of the boat, and he makes a meal – an entire feast, actually – out of the burbling syllables “bubbabubbabubbabubba”. What might sound like a low-stakes character sketch instead becomes a study in disappointment and resilience, with White playing an Ahab of the bayou. Even without the sneaking suspicion that the fisherman might be kin to the characters in White’s oft-covered classic Willie And Laura Mae Jones, Bubba Jones is a worthy addition to this singer-songwriter’s idiosyncratic catalogue, no matter that he never released it during his lifetime.

It’s tempting to read something metaphorical into that fisherman’s struggle, as though that large-mouth bass might actually symbolise a hit song or some professional accolade. After all, White’s most notable songs were bigger hits for other artists than they ever were for him: Dusty Springfield recorded Willie And Laura Mae Jones in 1969, Brook Benton nearly took Rainy Night In Georgia to the top of the pop charts in 1970, and Elvis Presley made Polk Salad Annie into a live staple during his final tours. Despite his instantly recognisable voice and his facility with details of Southern life, White never enjoyed commercial success commensurate with his talent and eccentricities, but he kept recording and writing and touring until his death in 2018. Today he’s too big to be a cult artist, but not quite mainstream either.

Bubba Jones was one of countless unreleased songs he left behind, most of them recorded on reel-to-reel with just his voice and acoustic guitar. His son Jody White discovered and digitised them, eventually handing several over to The Black Keys’ Dan Auerbach to flesh out into fully realised tracks. Nine of them have been collected on Smoke From The Chimney, White’s first posthumous release and a stirring portrait of a singular artist. In fact, Jody White had been trying to persuade his father to record with Auerbach for a decade, but Tony Joe was particular about his songs and preferred laying them down at his home studio outside Nashville.

The son’s instincts were sharp, as these two artists sound uniquely suited to each other. Both draw from blues and early rock influences, and both emphasise rhythm and propulsion in their songs. Auerbach dreamed up his fantasy session, using a small group of Nashville veterans and virtuosos that included drummer Gene Chrisman (who’s played with Jerry Lee Lewis, among others), keyboardist Bobby Wood (Bobby Womack), and steel guitar player Paul Franklin (George Jones). Jody even hung old photos of his father around the studio – there in spirit if not in body.

This makeshift band soundtrack these songs carefully, whether White’s singing about financial struggle on Boot Money or asking for a little empathy on Someone Is Crying. Del Rio You’re Making Me Cry plays like a short film, with Billy Sanford’s graceful gut-string guitar solo evoking the West Texas landscape. Closer Billy matches a sobbing pedal steel to a barrelhouse piano, churning up a little sympathy for its beleaguered title character. The players manoeuvre adeptly around White’s deep voice, which can get so low that it barely registers on tape, and they emphasise his emotional range. His physical range is limited, of course, although few singers settle into their limitations as productively. But there’s something wistful and gentle in his delivery on the title track, and the players, especially the duo Flor De Toloache providing backing vocals, work to bolster that sense of nostalgia.

There’s not a moment on this album when the session players intrude on the song or on White’s vocal. There’s not a moment when they break the spell or remind you that this is not actually a collaborative record. In other words, it makes you forget, if only for a few minutes, that he wasn’t actually in the studio with them. Instead, they simply let him tell his stories. He even lays out his philosophy of life and music on the standout, Listen To Your Song. Over a blazing guitar lick and a swampy backbeat, he ponders the comfort to be found in a favourite tune: “When it seems like you’ll never find your way back home, listen to your song”.