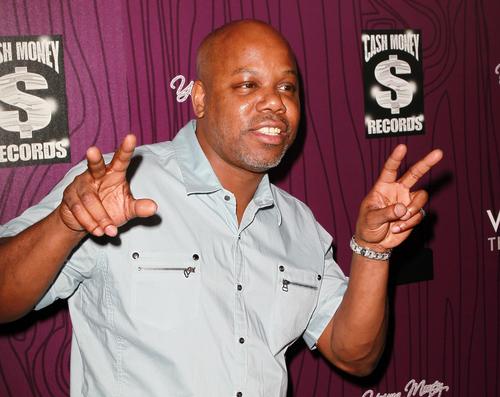 In the wake the sexual assault allegations against Harvey Weinstein, we’re finding more and more men in the entertainment industry being accused sexual assault. The accusations aren’t restricted to Hollywood but everywhere else in the entertainment business. L.A. Reid and Russell Simmons are two members the hip hop community who’ve made major contributions to the culture whose careers have tarnished due to the accusations held against them. Now, another OG in the hip hop community is facing a lawsuit pertaining to sexual battery.

Too $hort is reportedly facing a lawsuit by a woman for claims sexual battery, TMZ reports. The Bay Area rapper is reportedly being sued for sexual battery, sexual harassment, gender violence, gender discrimination and false imprisonment by a woman named Teana Louis. She says the rapper had sexually abused her on various occasions from June to October 2016 which included forced oral and vaginal sex as well as sodomy.

Apparently, the two met in December 2015 on terms business and would later go on to work on music together which led to his first unwarranted advance on Louis. However, the first alleged case assault happened in June 2016, a few months after they made a song together.

In the court documents, she says that Short threw her onto the bed before holding her down and undressing her then performed oral sex on her. However, that wasn’t the end it. She goes onto claim that the continuous abuse happened in either the hotel room or the studio they worked at together.

She also claimed Too $hort would force himself onto her. She also claims in the suit that he left her bleeding after holding her down during vaginal sex and proceeded to “brutally sodomize” her.

Unfortunately, this isn’t the first time the rapper faced allegations like this in recent times. The rapper was investigated after rape allegations were held against him in March 2017. However, he has since denied the allegations.