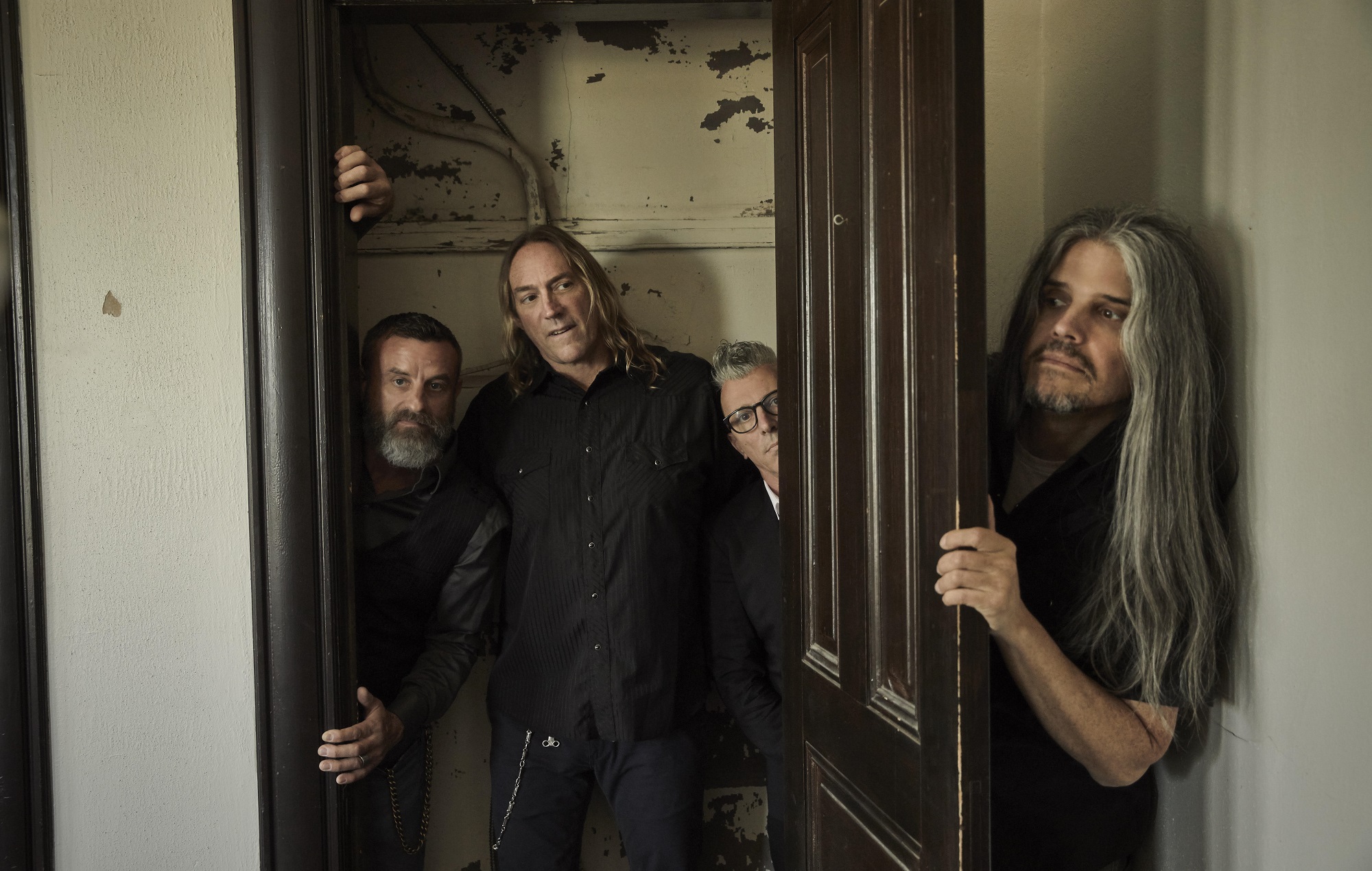 Tool fans have been given the chance to win the most unlikely of memorabilia – a stainless steel kitchen sink signed by all four members of the band.

The bizarre item is being auctioned off by the Ronnie James Dio Stand Up and Shout Cancer Fund, but Tool fans won’t be able to actually use the sink, unless they’re willing to lose the signatures of Maynard James Keenan and his bandmates.

As a press release states, “Tool members are generally reluctant to sign items to donate. However, when presented with ‘the kitchen sink’ and a good cause, they couldn’t resist.”

The sink is a highlight in a true treasure trove of items that are being auctioned, including a special limited-edition Les Paul featuring the artwork from Dio’s iconic album ‘Holy Diver’.

Guitars autographed by Lita Ford, Nancy Wilson of Heart, John 5, Avenged Sevenfold, Motörhead, and Slash will also be up for grabs, as will a single Schecter Omen Solo 6 guitar signed by 15 musicians including members of Dio and Quiet Riot and the late Eddie Money.

Vintage Beatles and Fleetwood Mac memorabilia is also up for grabs.

A catalog of all the items can be found here.

Dio, who fronted Rainbow, Black Sabbath, and his own titular band, died from gastric cancer in 2010.

It comes after a pallet of custom Les Paul guitars designed by Tool guitarist Adam Jones were stolen from a truck in Indiana earlier this month.

Meanwhile, Tool‘s Maynard James Keenan recently hit out at coronavirus conspiracy theorists after revealing earlier this month that he contracted COVID in February.

“I’m still feeling residual effects of [the virus],” he said. “I feel like there’s a bunch of people that…maybe I didn’t almost die, but I have friends who almost died. It was ugly. And then you have people going…apparently I’m being paid to say this. Eat a dick, dude.”