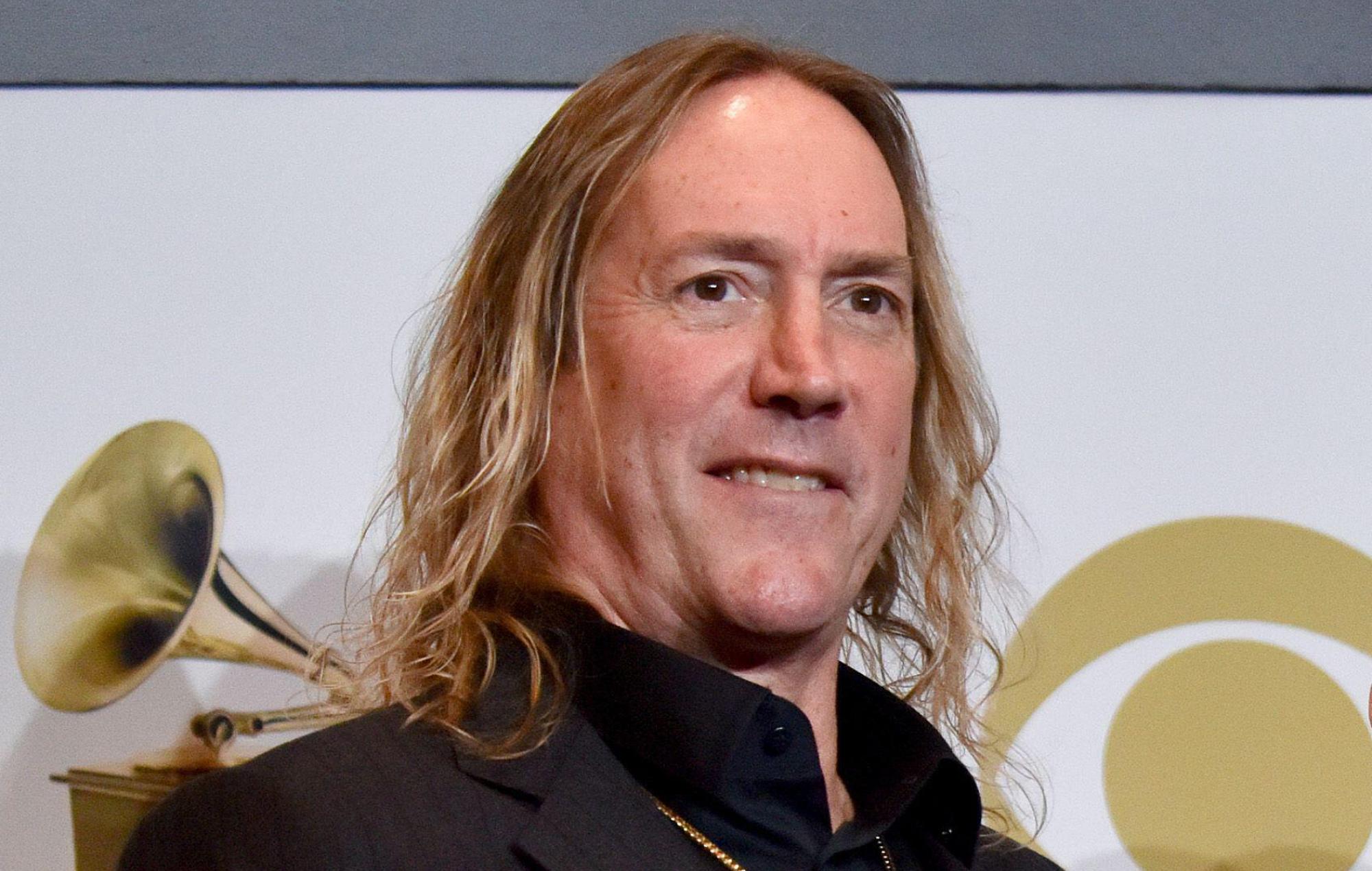 As TMZ reports, Carey, who has since been released on bond, is suspected of getting into a physical altercation with a male security employee inside the terminal.

Carey was detained on misdemeanor assault and later released on bond. Officers told TMZ that a police report is being forwarded to prosecutors for review, meaning that charges could potentially follow.

Both TMZ and Consequence contacted Carey’s representatives, who issued “no comment” about the incident.

Tool drummer Danny Carey was arrested for misdemeanor assault at the airport in Kansas City. https://t.co/C7aKNg61p3

Carey’s arrest has come a month before Tool are set to launch their 2022 US tour. See here for a full list of dates starting in January.

Meanwhile, Carey joined a host of musicians from some of rock’s biggest bands including Foo Fighters, Queens Of The Stone Age and Red Hot Chili Peppers for a live all-star jam in Malibu, California earlier this month (December 5).