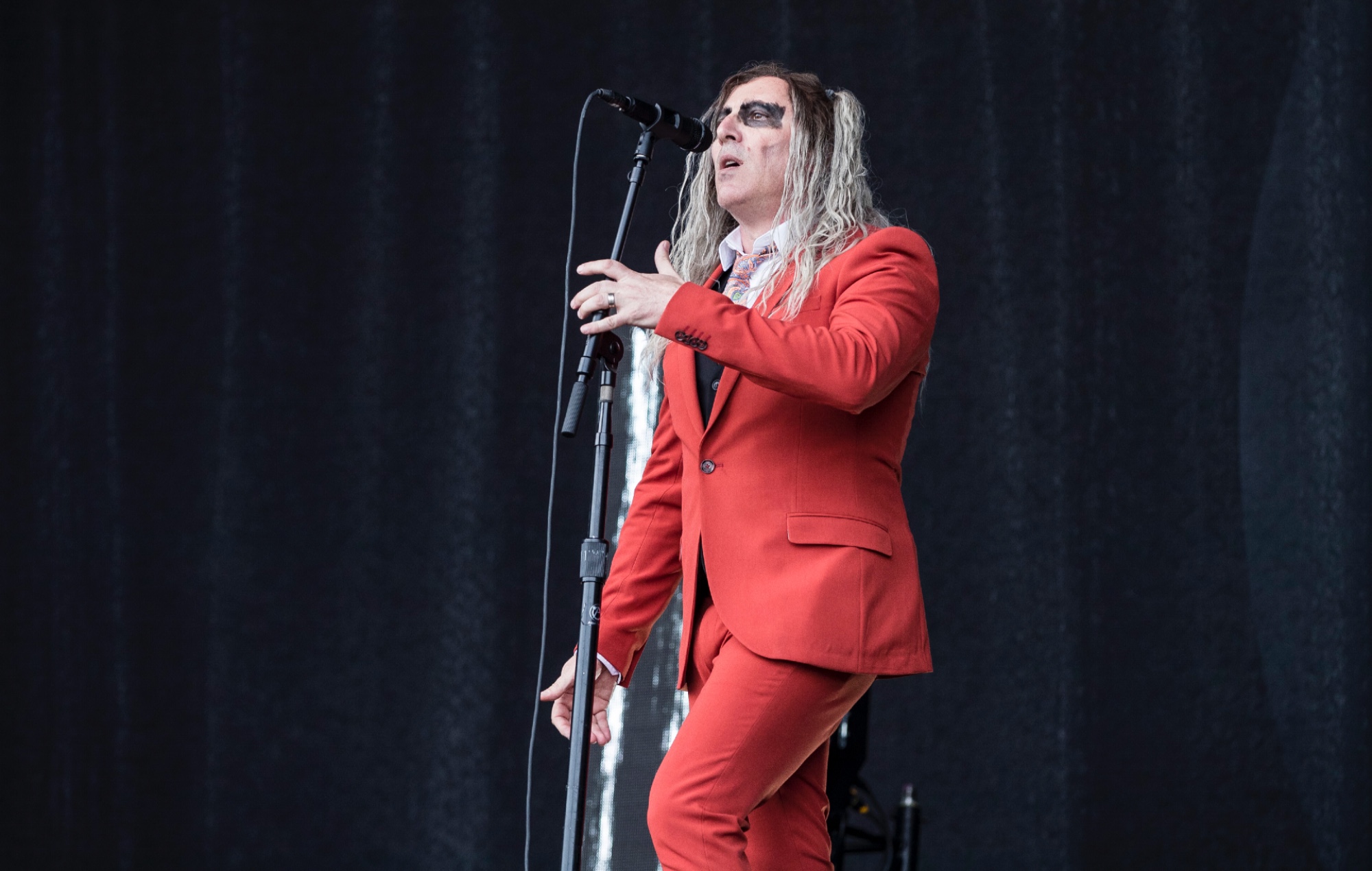 Tool’s Maynard James Keenan has shared a short film online called An Easter Story – you can watch it below.

The film focusses on a missing duck called Larry from a group of ducks that he raises in Arizona’s Verde Valley.

Larry, who Keenan raised from a duckling, is – spoiler alert – eventually found by Keenan sitting on an egg. As he searches for Larry, Keenan can be seen thinking about the meaning of Easter, spring, Easter egg hunts and much more.

The film is scored by Nagual del Judith’s mix of Puscifer’s ‘A Humbling River’ and you can watch it below:

In the film, Keenan says: “As romantic a notion as it is, we are not islands and we cannot always do this thing called life on our own.”

He describes spring as “the bringer of life, rebirth, reproduction, resurrection, reconnection, of salvation, of infinity and of hope” before wishing viewers “a happy Easter.”

Back in February, Keenan revealed that he contracted coronavirus for a second time late last year.

The Tool frontman disclosed back in October that he was still suffering from lung damage after he tested positive for coronavirus in February while touring with Tool in Australia and New Zealand.

Speaking to Apple Music’s Strombo on February 3, Keenan said he battled COVID-19 for a second time late last year after contracting the disease in mid-November “and ending up in the ER on December 1”.

“Ugly, ugly. Couldn’t breathe,” Keenan continued about his debilitating second experience of coronavirus. “I could barely put two words together without going into a coughing fit, you know? It ended up kind of also progressing into pneumonia.

“So, if I stayed in the hospital, they said: ‘Okay, we can keep you here, but you’re fighting 12 other people for a bed and a ventilator we don’t have, so what do you want to do?’ I’m like: ‘Well, I need to breathe and I need to sleep.’”

Keenan added: “So, you’re just treating symptoms at that point. There’s nothing you can do other than treat the symptom, so for a real cough medicine – not the crap over-the-counter [medicine] – and then like an inhaler and some antibiotics to fight the pneumonia, and strap the fuck in.”

Last month, a TikTok user went viral thanks to his impersonation of Keenan.

The video sees user ragerbrown1979 thrashing around topless, mimicking the unique onstage antics of Keenan – also of Puscifer and A Perfect Circle. “Doing the Maynard,” he wrote as the caption.