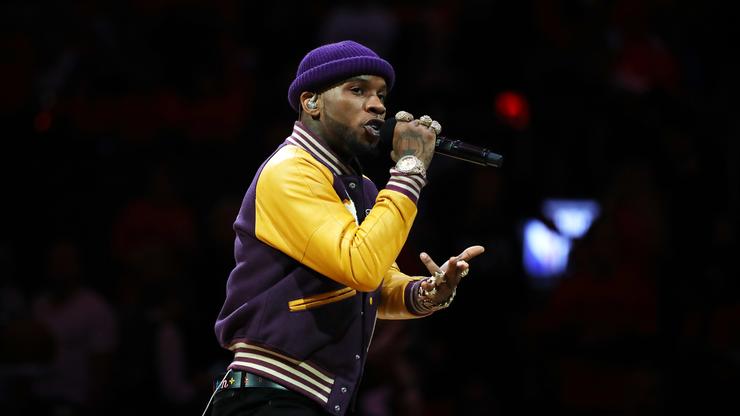 Tory Lanez dropped his album, Chixtape 5, on Friday and it would be most accurately categorized as R&B. He sings alongside many of this century’s R&B legends, including T-Pain, Jagged Edge, Mya, Ashanti, Ne-Yo, Chris Brown and The-Dream. When discussing the project on HOT 97’s “Ebro In The Morning”, he suggests that moving over to the R&B sphere was the right move due to rap being “in a horrible place” right now.

When asked to expand on why he felt this way, Tory argued that rap music currently sounds formulaic. “Rap has gotten into a repetitive place,” he said. “There’s this one sound that sounds like it’s out of an automated box. It’s like, ‘Let’s just go in on it: put a bunch of auto-tune on it, hood n**** beat, hood n**** song, it’s good to go.'”

The Canadian artist acknowledged that he has definitely benefited from borrowing other people’s sounds too, but he thinks there’s a point where it all becomes too cookie-cutter. “Of course we all draw sounds and inspirations from each other. I been one of the people who’ve done that too… but I feel like when everybody starts to sound the same and I keep hearing the same drum and the same kick and the same snare and the same hi-hat and the same patterns, it gets to the point where I start saying this shit’s in a bad place right now.”

Ebro lists Polo G, A Boogie Wit da Hoodie and Roddie Rich as examples of artists who still manage to carve out their own sound while drawing influence from others. Tory agrees that these artists could be considered as exceptions, but he goes on to discuss how many rappers have copied Young Thug to a fault. “I think Thug is responsible for 75% of the rap style that’s going on right now and I don’t think we shed enough light on Thugger for that.” He then commends Thug for calling out all the people who copied his swag on his recent hit, “Hot”.

Watch this conversation take place at the 10:30-mark in the video below.