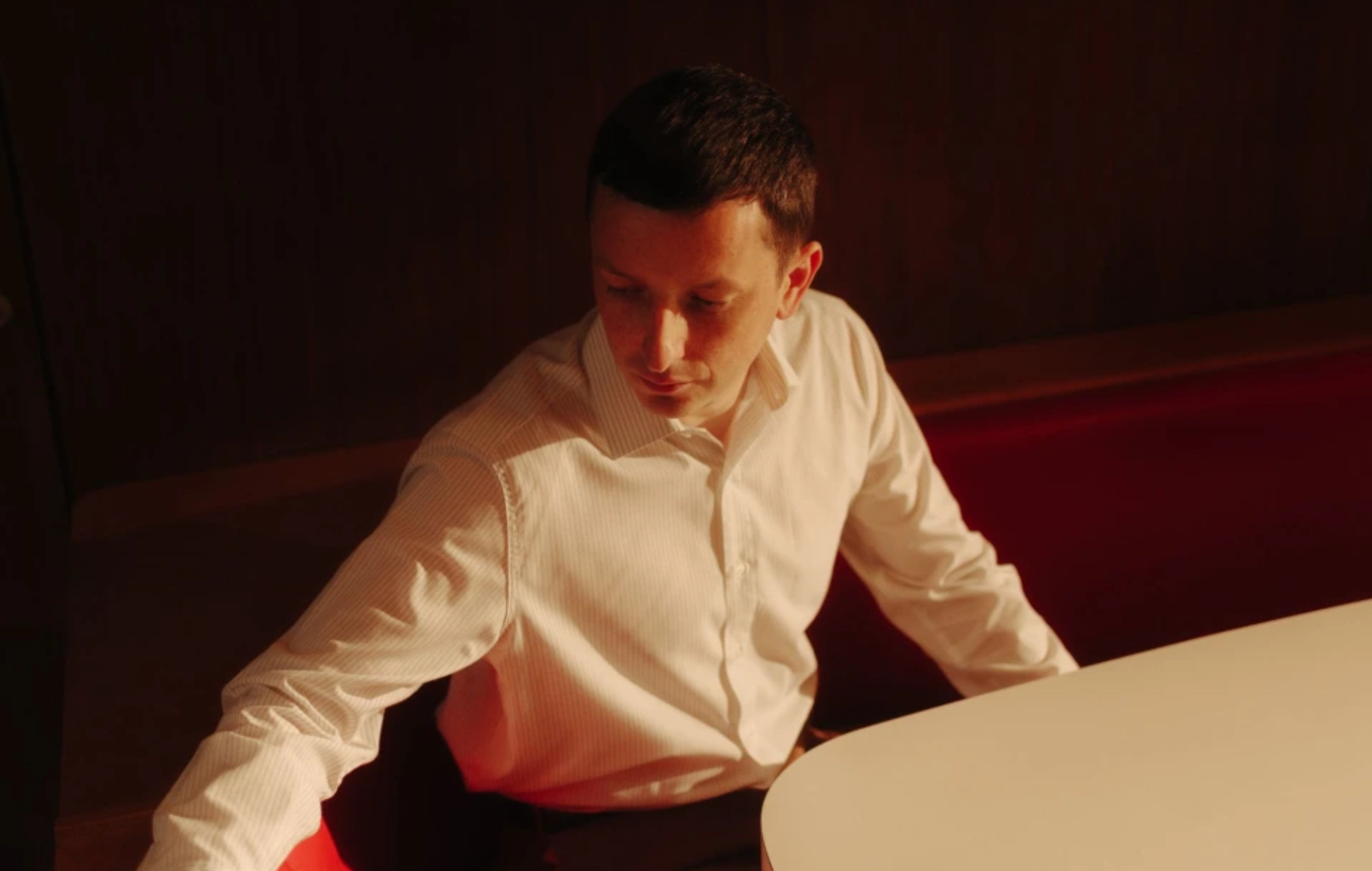 Totally Enormous Extinct Dinosaurs has announced his first album in a decade – listen to new track ‘Blood In The Snow’ below.

The London electronic producer, DJ and singer-songwriter – real name Orlando Higginbottom – will release his long-awaited second record ‘When The Lights Go’ on July 22 via his own Nice Age label. You can pre-order/pre-save it here.

TEED’s forthcoming LP will follow on from his 2012 debut ‘Trouble’, which featured the single ‘Your Love’. Higginbottom has released two EPs in recent years: ‘I Can Hear The Birds’ (2020) and ‘The Distance’ (2021).

Speaking about ‘Blood In The Snow’ in an official statement, TEED explained: “The song is about melting glaciers. And, about wanting a daughter [and] where to put love in this tailspin.”

Higginbottom has also shared a suitably wintery and picturesque official trailer for the single’s upcoming visuals – you can check that out here.

Announcing my second album “When the Lights Go” will be released on July 22nd.
The first single “Blood In The Snow” is out today!https://t.co/L1gTHM5qYm pic.twitter.com/fP1Cudk3IH

Since his last album, Totally Enormous Extinct Dinosaurs has worked on albums by the likes of Mark Ronson, SG Lewis, Kelsey Lu and Shura. In 2020, he remixed Foals‘ classic single ‘My Number’ for the band’s ‘Collected Reworks Vol. III’ collection.

Higginbottom is nominated for a Grammy award at this Sunday’s ceremony (April 3). He appears in the Best Dance/Electronic Recording category for his recent Bonobo collaboration, ‘Heartbreak’.

The two producers have been friends since 2015, regularly playing gigs together and collaborating behind the scenes.

“Orlando (Totally Enormous Extinct Dinosaurs) was playing me a fairly stripped back idea he had for something last year,” Bonobo said in a statement upon the pair’s joint track being released.

“We spent a few afternoons in his studio trying ideas out and eventually, ‘Heartbreak’ was the end result.”