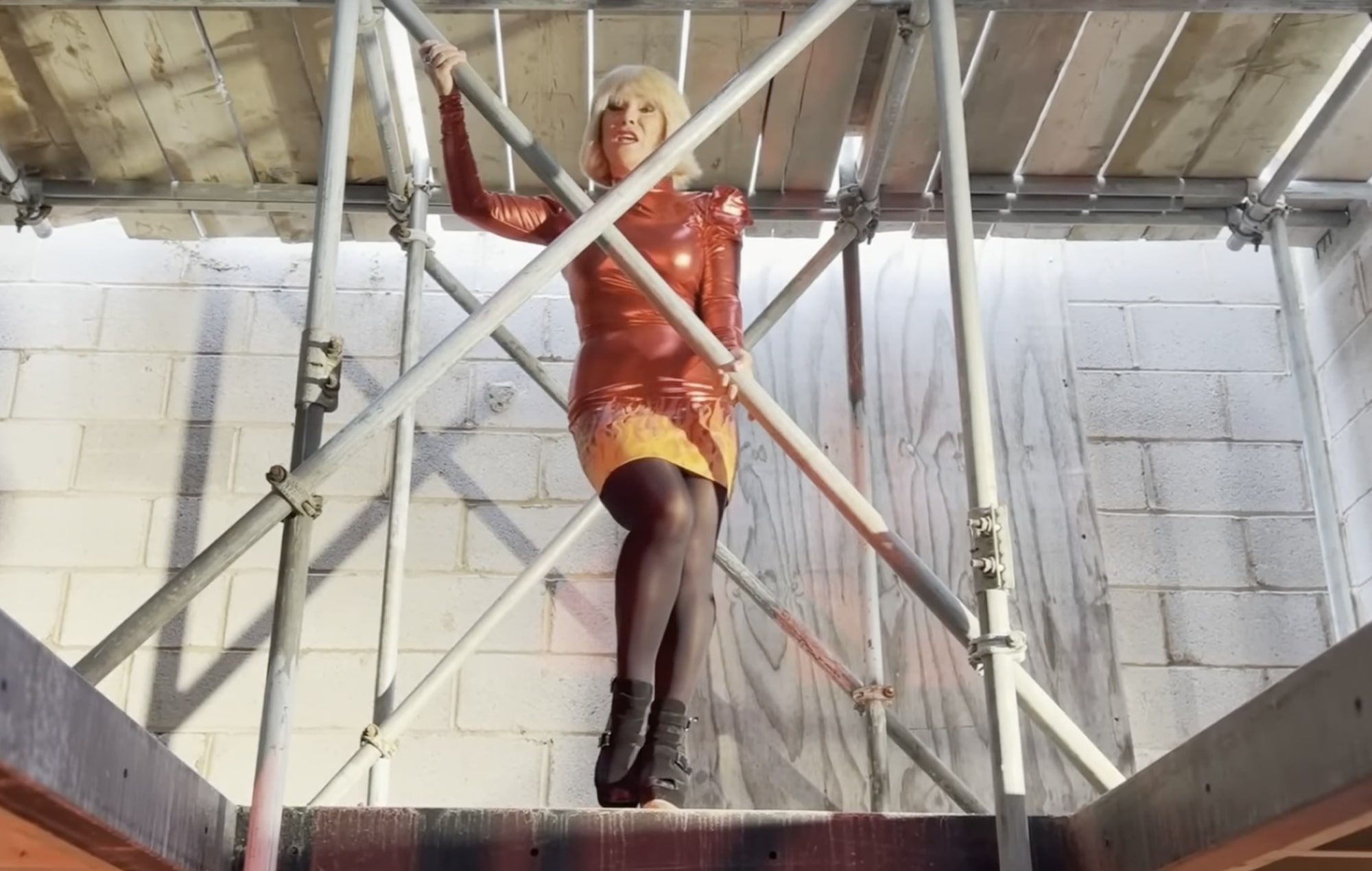 Toyah Willcox and Robert Fripp have shared a special edition of their Sunday Lunch series, taking this week’s episode (August 14) out of their kitchen.

The couple were joined by Simon Darlow, the former Buggles member who played on Willcox’s recent album ‘Posh Pop’, to make up the Posh Pop Three.

As they covered Grace Jones’ ‘Slave To The Rhythm’, the trio performed from within a building site, Willcox at times singing to the camera from a higher floor and moving around a set of scaffolding.

The video was conceived, directed and co-edited by Willcox. Watch it below now.

Last week (August 7), Willcox and Fripp shared their own spin of Ozzy Osbourne’s 1980 hit ‘Crazy Train’ in the traditional setting of their home kitchen. It was the second time the pair had paid tribute to the Prince Of Darkness – one of their first Sunday Lunch videos, from all the way back in November of 2020, was a cover of Black Sabbath’s ‘Paranoid’.

The newest take on an Osbourne track saw Willcox dress up in a cross necklace and fringe gloves, which she frequently dangled in front of Fripp (much to his annoyance). Willcox declared at the end of the video: “We love Ozzy!”

The Sunday Lunch series begin in 2020, and Willcox explained last year that it had been born from a desire to keep Fripp inspired and entertained during the coronavirus-enforced lockdowns. Here I am in this house with this 74-year-old husband who I really don’t want to live without,” she told the Guardian. “He was withdrawing, so I thought: ‘I’m going to teach him to dance.’ And it became a challenge.”