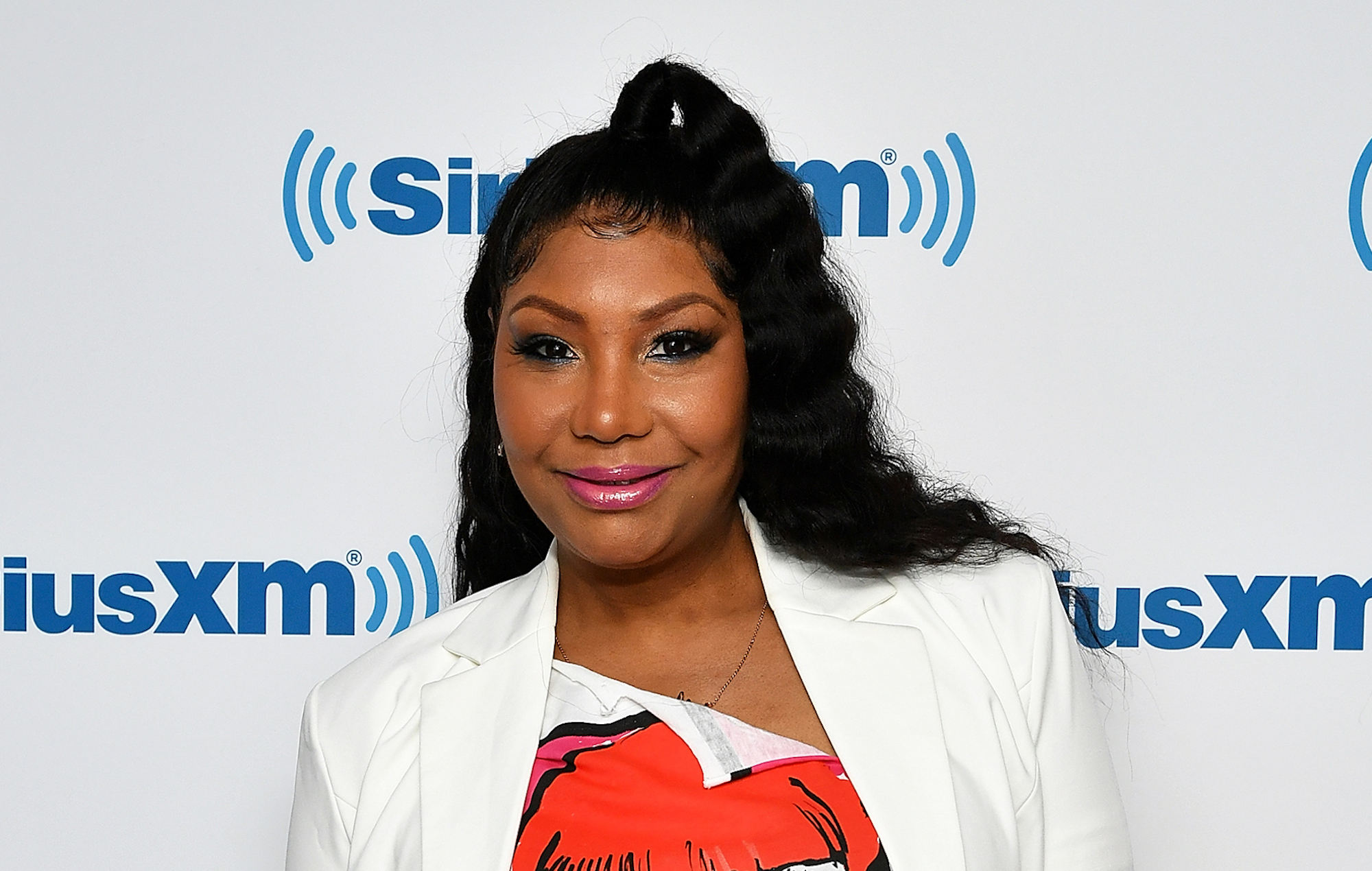 Traci Braxton, singer and sister of Toni, has died aged 50

Singer Traci Braxton died yesterday (March 11) at the age of 50, her family has confirmed in a statement.

The star, who is the sister of fellow singers Toni and Tamar Braxton, had been diagnosed with esophageal cancer.

“Traci passed this morning as the snow was falling, our angel is now a snowflake,” her family wrote in a statement. “We ask that you respect our privacy as we plan to send her home with love, celebrating her life. We are family forever.”

Braxton’s husband Kevin Surratt also confirmed the news of her death to TMZ, saying: “We have come to a time where we must inform the public that after a year of privately undergoing a series of treatment for esophageal cancer our beloved Traci Braxton has gone on to glory.”

The singer and reality TV star was born in Maryland in 1971 and began her career with her sisters in the group The Braxtons in 1989. She released on single with them, ‘Good Life’, before embarking on her own solo career many years later in 2014.

Before working on her own music, Braxton appeared on the reality TV show Braxton Family Values, while she and Surratt appeared on Marriage Boot Camp in 2013. She also hosted her own radio show on BLIS.F.M called ‘The Traci Braxton Show’ and acted in films like Sinners Wanted and Chaaw.

“It is with the utmost regret that we inform you of the passing of our sister, Traci,” Toni wrote on Instagram. “Needless to say, she was a bright light, a wonderful daughter, an amazing sister, a loving mother, wife, grandmother and a respected performer. We will miss her dearly.”

“When I heard the news about my mother being sick first thing she said was, ‘I’m going to fight and beat this,’” he son, Kevin Surratt Jr, wrote in an Instagram post. “She fought to the end and today she’s at peace. I love my mother forever and this hurts so much but I’m at peace knowing she’s isn’t in pain anymore. I love you ma I’m going to miss you.”

Traci Braxton has been in the lives of TV viewers for years and will always be part of the WE tv family. Gone far too soon, we celebrate her life and memory and send our heartfelt condolences to the entire Braxton family during this difficult time. Her light and spirit live on. pic.twitter.com/GW5RsWA5rQ

Our hearts go out to the family and friends of Traci Braxton who has recently passed. 🙏🏾 #BETRemembers pic.twitter.com/xT37XRbQ7Z

Rest in Heaven to the Queen known as Traci Braxton. My heart is so heavy. Prayers to the Braxton & Surratt family. pic.twitter.com/r6PzkzD3kv

Rest In Peace Traci Braxton. 💔sending my condolences to the Braxton family . pic.twitter.com/UgI7L69Aul

traci braxton was a reality tv icon. she gave us so many honest, tear jerking, hilarious moments. thank you for always being UNAPOLOGETICALLY you & never dimming your light for anyone. you will truly be missed 🕊✨ pic.twitter.com/49TgNxE8SD