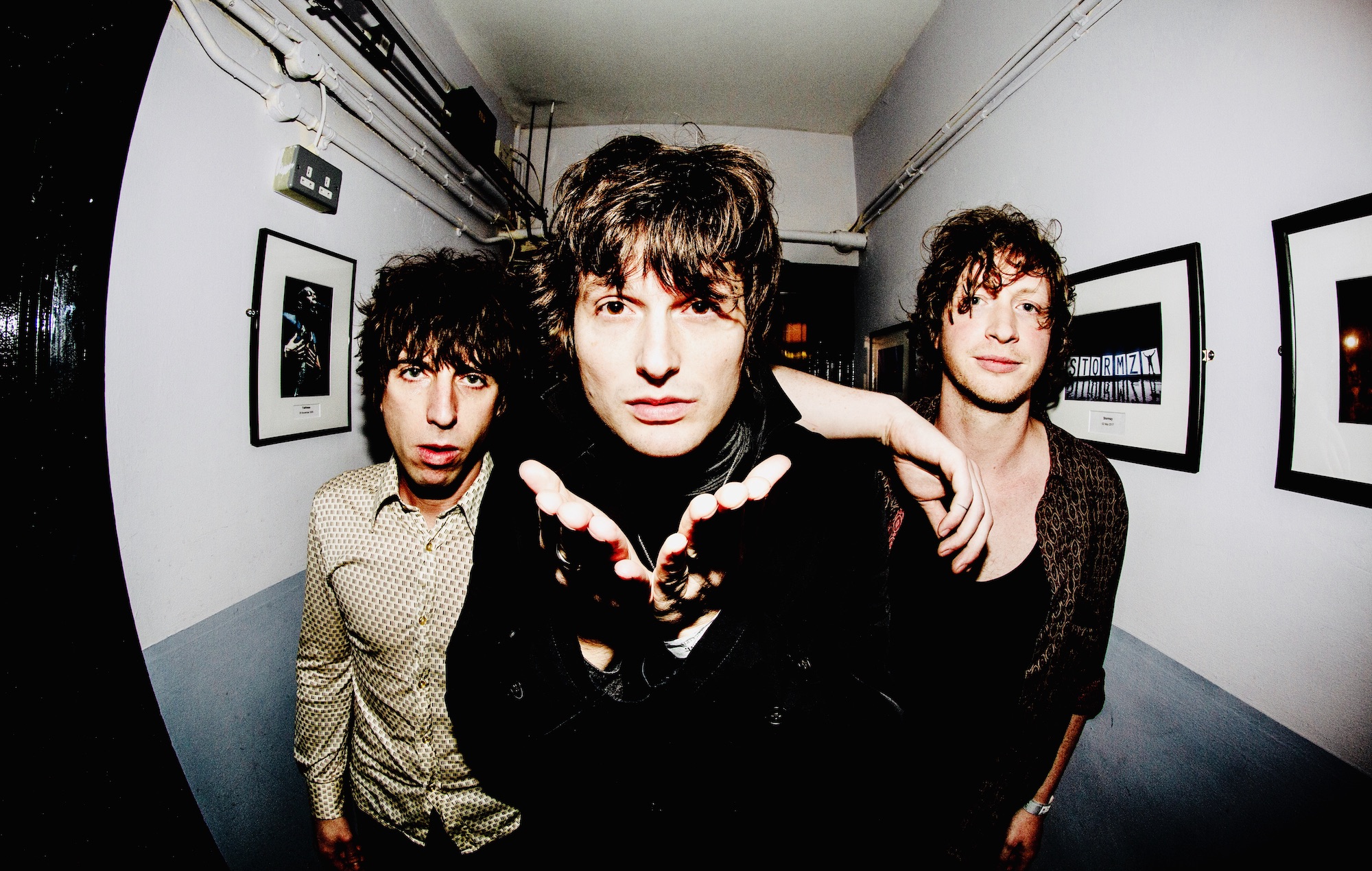 Indie trio Trampolene have announced details of their third album, ‘Love No Less Than A Queen’.

The record, which has been previewed over recent months via a series of singles, will come out on July 16 via Pete Doherty‘s Strap Originals label. Today (April 12), the band have also shared a new single called ‘Gotta Do More Gotta Be More’.

‘Love No Less Than A Queen’ was previewed last month via anthemic single ‘Oh Lover’, while another track, ‘Come Join Me In Life’, was released back in February.

Speaking of the new album, Trampolene frontman Jack Jones, who also serves as the touring poet for The Libertines said: “The album was a way of me summing up my life so far. It made me search into myself and understand that life really is a gift after all and that being at peace isn’t wrong or something you don’t deserve and it actually makes things better that way.”

Of new single ‘Gotta Do More Gotta Be More’, Jones added: “We’re all told we can be better, we can do more. It’s not always true. Repeat it so often it becomes hypnotic and surreal and loses any sense or meaning. Then you’re free to relax and be yourself.”

Watch the new track’s video below:

Trampolene’s new album is set to be showcased at three UK tour dates in August. See details of the shows below.

Check out the artwork and tracklist for ‘Love No Less Than A Queen’ below. 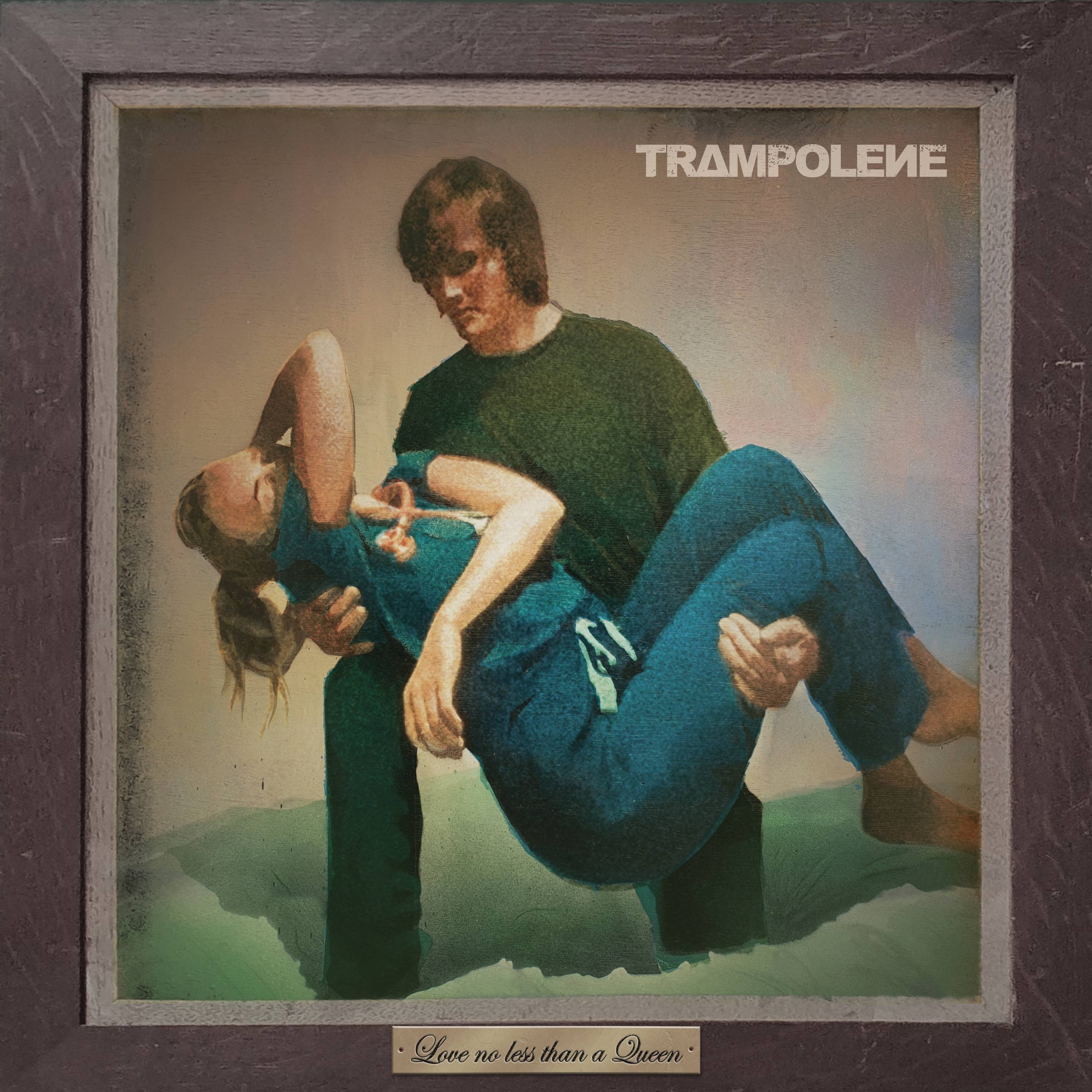 It comes after Jones and Doherty teamed up last year to release the self titled album by Peter Doherty & The Puta Madres.