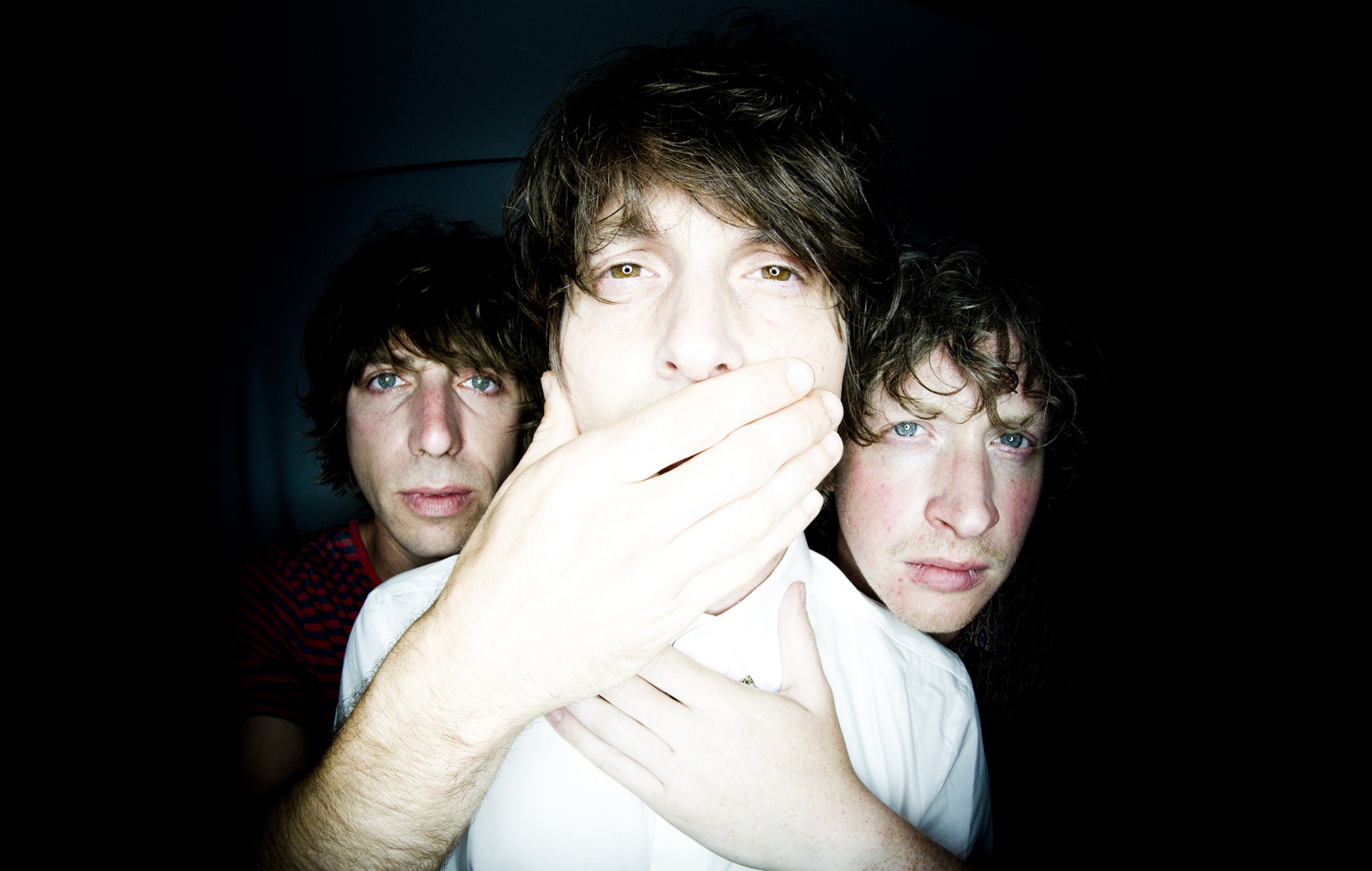 Trampolene have shared their new single ‘Shoot The Lights’, the fifth track to be lifted from their forthcoming third album ‘Love No Less Than A Queen’.

You can hear the dark, moody new song below, along with visuals juxtaposing close-up footage of frontman Jack Jones with images of a city after dark.

“For me it’s about when you’re scared and trapped indoors together with someone you love, for what feels like forever, it’s touch you need, life you want, and shoot the lights when you dare,” said Jones, also a spoken word poet and the guitarist in Pete Doherty‘s band The Puta Madres.

Video director Roger Sargent said of the visuals: “It’s about coming out of lockdown, with all the bright lights being tantalisingly close, both figuratively and literally and the toll it’s taken on everyone’s mental health”.

The band announced ‘Love No Less Than A Queen’ in April. The album arrives via Doherty’s Strap Originals label on August 20, a delay from the originally scheduled date of July 16.

‘Shoot The Lights’ follows previous singles ‘Gotta Do More Gotta Be More,’ ‘Oh Lover,’  and ‘Come Join Me In Life’.