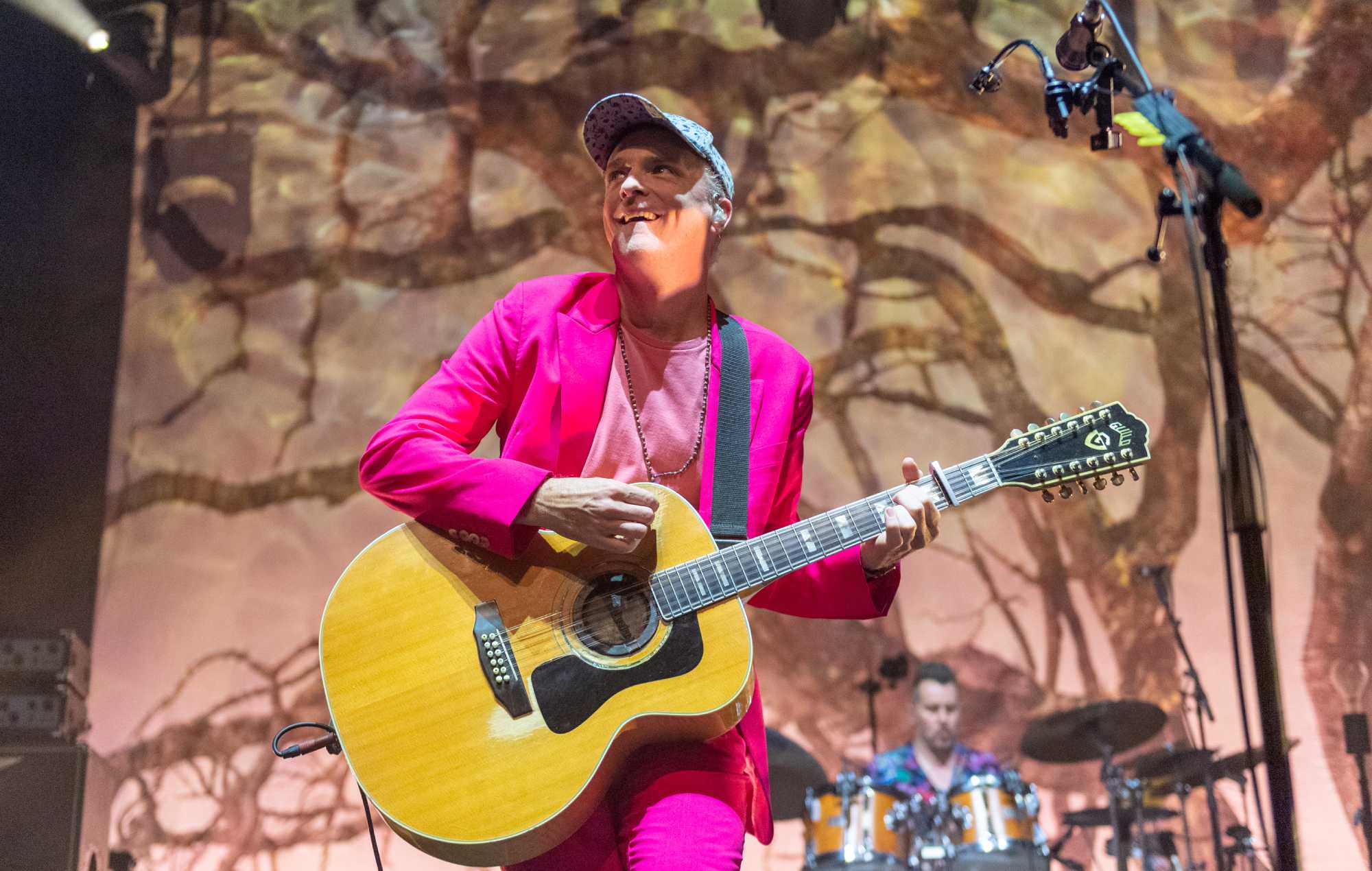 Travis frontman Fran Healy has revealed that he was the victim of an attempted carjacking outside his studio in Los Angeles.

The Scottish musician, who now lives in Los Angeles, recounted the tale on Twitter today (July 25): “Almost got carjacked inside the parking facility of my studio. Man! That was close. Huge guy tried to pull me out my car window. Managed to get away. DTLA is mental.

“As the adrenaline dissipates, my right hand is hurting like I punched a wall. I hooked the guy really hard in the face a few times while he was all in my window. He didn’t flinch. Didn’t even register it. I was like “Aww balls””

In the same thread, Healy also joked that the possible headline for the story could be “Fran Theft Auto”.

Last year, he reported being “mauled” by a Dachshund that he tried to rescue from the scene of a car crash. Sharing the story on Twitter, the musician noted that there was “so much blood” as a result of his injury, with his neighbours subsequently calling an ambulance.

“The dog… is fine. Was cornered at the bottom of the hill and the owner, who lives in Stevie Nicks‘ old house (pop pickers), was reunited,” he wrote.

Almost got carjacked inside the parking facility of my studio. Man! That was close. Huge guy tried to pull me out my car window. Managed to get away. DTLA is mental.

Last year, Travis announced a 20th anniversary edition of their classic album ‘The Invisible Band’. The 2001 record was reissued as a CD and vinyl box set on December 3.

It features a remastered version of the original album as well as all of the B-sides from the era, alongside a special new disc of live performances, unreleased demos and rarities.

Speaking of the reissue, Healy said: “‘The Invisible Band’ is 20!! I hadn’t listened to the whole album for a while. It’s a lovely piece of work from the big singles like ‘Sing’ and ‘Flowers in the Window’ to ‘Afterglow’ and ‘Last Train’. It sounds great at 20!”

Travis are currently on tour in Europe, with dates coming up in August at Bristol’s Valley Fest, the Isle of Man, Derry, Belfast and Edinburgh. Find any remaining tickets here.