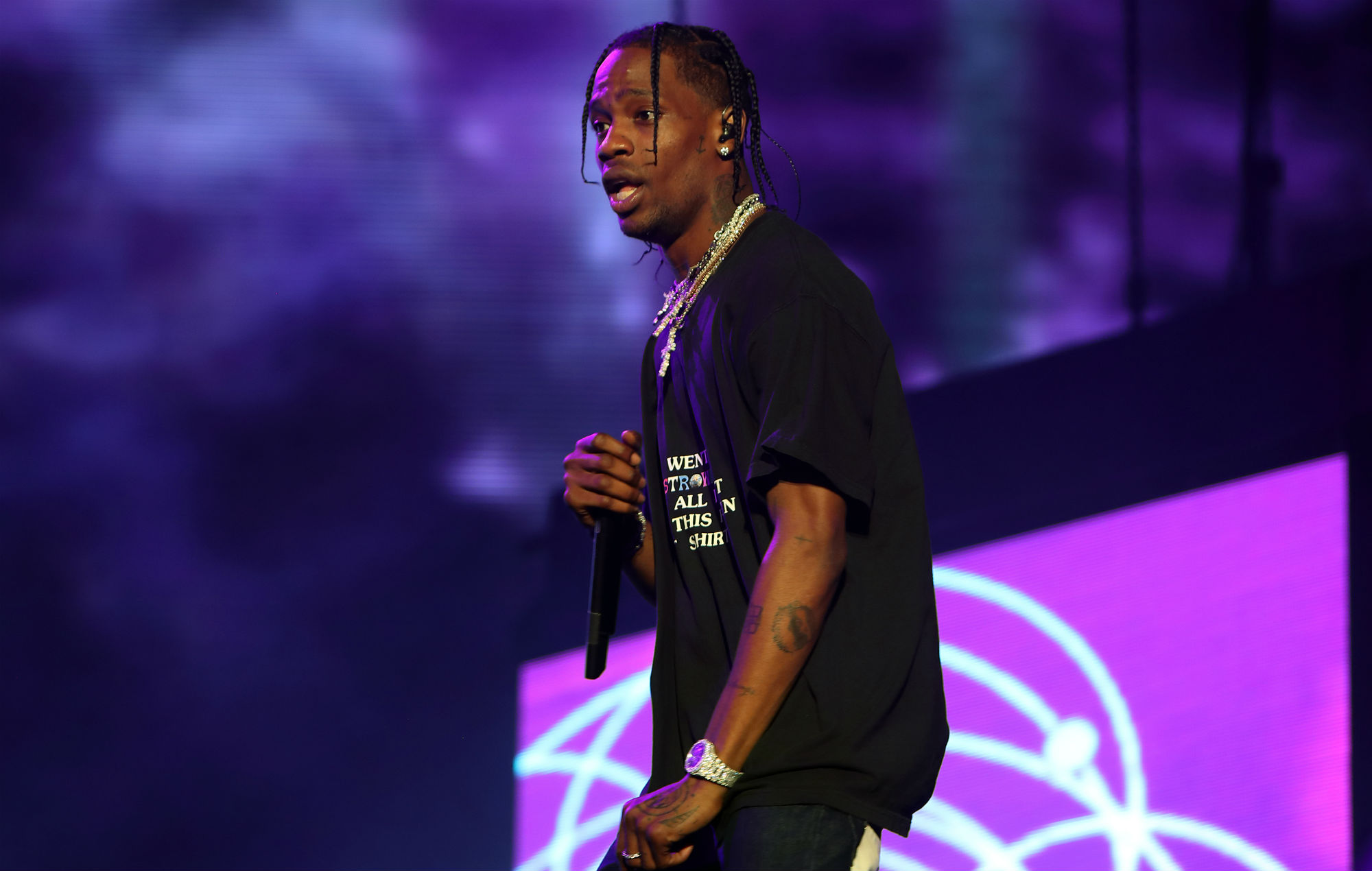 Travis Scott has confirmed he’s set to release new music this Friday (November 5) with the track(s) available from midnight (5:00am GMT).

Taking to Twitter to announce the release, Scott wrote: “some new music at midnight. ​​AHAHAHHSBDBDDKRKRHEB” and shared an image of fictional magazine Weekly World Truths.

“Who knows what lies beneath the surface?”, “the true dystopia is here” and “when the end arrives, it’s really the beginning” reads the cover.

It follows on from fan speculation that Scott will be dropping a ‘Dystopia’ mixtape before his next album.

Scott’s new album ‘Utopia’ is meant to be arriving sometime this year. Speaking about it in a recent interview, the rapper said his album focuses on what he believes are the key components of a utopian state: “medicine, nursing, being a better person, talking, language, communication”.

“You think utopia is a society where everything is good: health, buildings, architecture – nah. It’s just about proper lines of communication,” he said.

Earlier this year, Scott premiered a new track, reportedly titled ‘Escape Plan’, during his performance at Rolling Loud Miami though the song is yet to be formally released.


‘Utopia’ will follow on from Scott’s 2018 studio album, ‘Astroworld’, which featured collaborations with Drake, Frank Ocean and The Weeknd, among others.

Upon its release, NME gave the album five stars, describing it as a “lush, complex, extraordinarily accomplished album that invites us mere mortals to peer in at his life behind the velvet rope”.