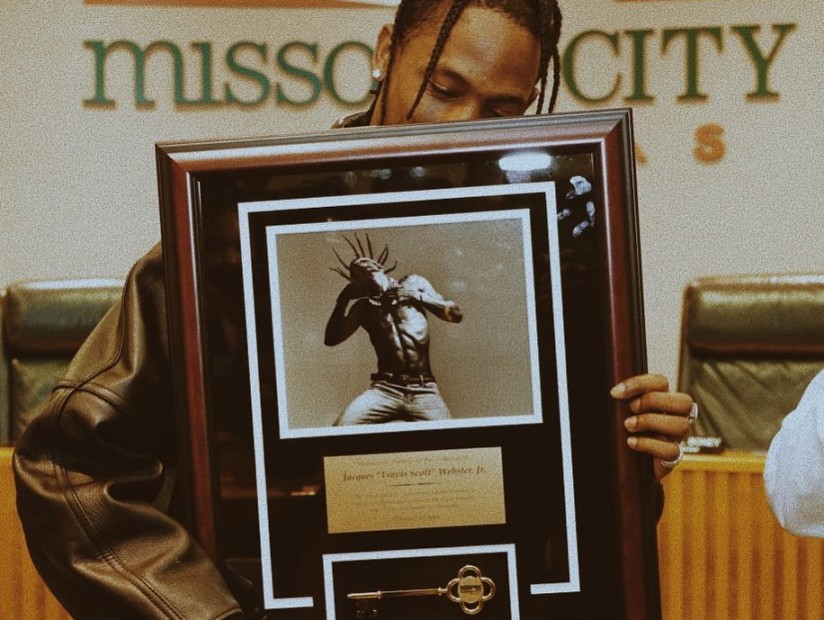 “This place right here gave me all my ideas,” Scott said during his acceptance speech. “It’s still the driving focus what I’m doing now in music and design and whatever I’m doing. I owe everything to this city … This like my first award and I cannot be more proud to get my first award ever in my hometown.”

Scott later took to the stage for an impromptu performance his 2017 hit, “Butterfly Effect.”