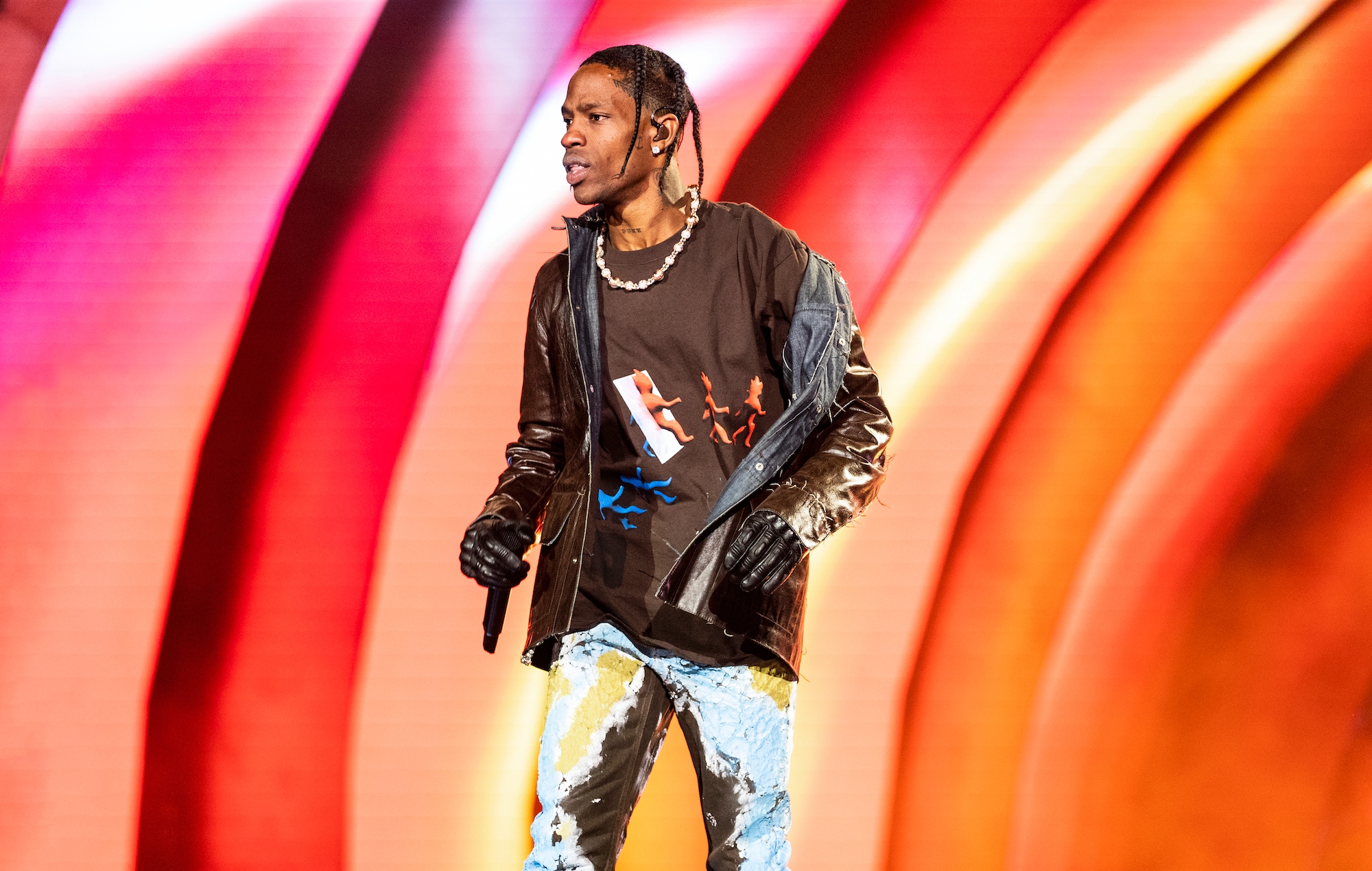 Travis Scott has shared a statement on the crowd surge at his Astroworld Festival in Houston, Texas last night (November 5).

“I’m absolutely devastated by what took place last night,” Scott wrote on his social media accounts. “My prayers go out to the families and all those impacted by what happened at Astroworld Festival.”

He continued to give his “total support” to Houston Police Department in their investigation into “the tragic loss of life”. “I am committed to working together with the Houston community to heal and support the families in need,” the rapper added.

“Thank you to Houston PD, Fire Department and NRG Park fro their immediate response and support. Love You All.”

The tragic incident occurred during Scott’s headline performance at the event, which was attended by 50,000 people. Houston Fire Chief Samuel Peña said: “At approximately 9.15pm the crowd began to compress towards the front of the stage and that caused some panic and it started causing some injuries.”

Peña later confirmed that 17 people were taken to hospital, including 11 who were in cardiac arrest. Reports have also stated that hundreds more were injured in the crush.

HFD Chief Samuel Pena: If you have a relative who was at the event and you’ve not spoken to them, you can go to the reunification center at 8686 Kirby. That’s the Windham Houston Hotel. HPD and HFD will be there to assist.

Scott is said to have stopped his performance multiple times when he spotted fans in distress near the front of the stage. Fans also climbed up platforms where a camera crew was filming the event to try and get help for those caught in the surge.

The rapper’s statement follows one shared on the official Astroworld accounts. That message read: “Our hearts are with the Astroworld Festival family tonight – especially those we lost and their loved ones.

“We are focused on supporting local officials however we can. With that in mind the festival will no longer be held on Saturday.”

The post also asked fans who had any relevant information on the incident to contact Houston Police, who are “looking into a series of cardiac arrests that took place”.