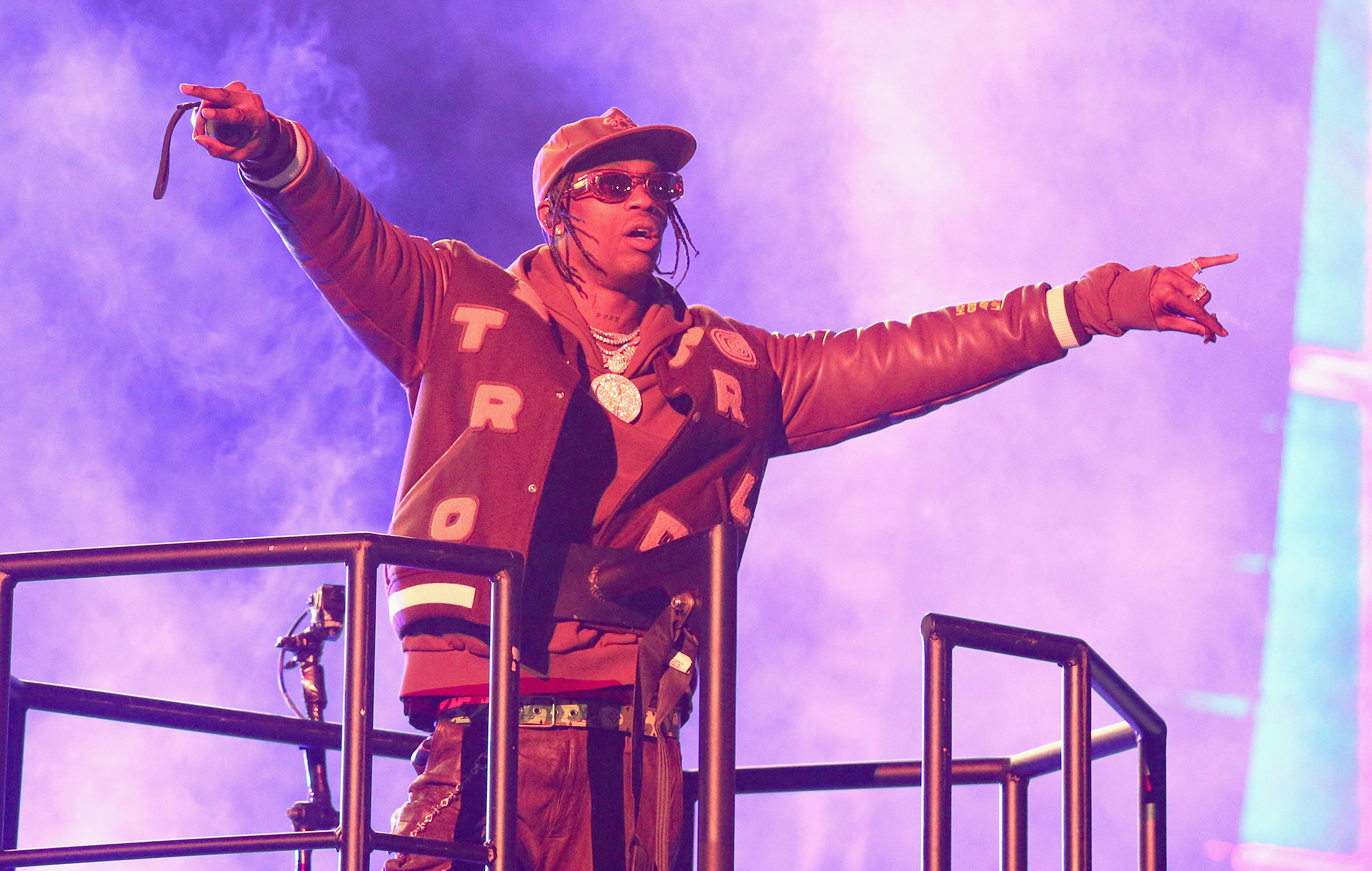 On Twitter, the rapper shared a minute-long clip of what appears to be an excerpt of a new music video.

“Hmm some one ask me how I’m starting I said this is how. Who can remember this by tonight,” Scott wrote in the Twitter caption, suggesting he will debut the song during his live set at 4am BST today (11pm EDT on Saturday July 24).

HMM SOME ONE ASK ME HOW IM STARTING I SAID THIS IS HOW.
WHO CAN REMEMBER THIS BY TONIGHT. pic.twitter.com/Ra76ejg77H

It will be Scott’s first original track for the year, following on from the remix of his 2016 song ‘Goosebumps’ by Hvme back in January. His last original release was ‘Franchise’ with Young Thug and M.I.A..

Scott’s new album ‘Utopia’ is expected to arrive sometime this year, sharing some details in an interview with i-D in February.

“I never tell people this, and I’m probably going to keep it a secret still, but I’m working with some new people and I’m just trying to expand the sound,” Scott said.

“I’ve been making beats again, rapping on my own beats, just putting everything together and trying to grow it really. That’s been one of the most fun things about working on this album. I’m evolving, collaborating with new people, delivering a whole new sound, a whole new range.”

Rolling Loud Miami experienced a setback before it commenced on Friday (July 23), with a screen structure on one of the stages collapsing.

“During load in and construction, a projection screen fell as it hadn’t yet been secured,” a festival representative commented in a statement. “There were no injuries and the stage is being reset for the weekend.”