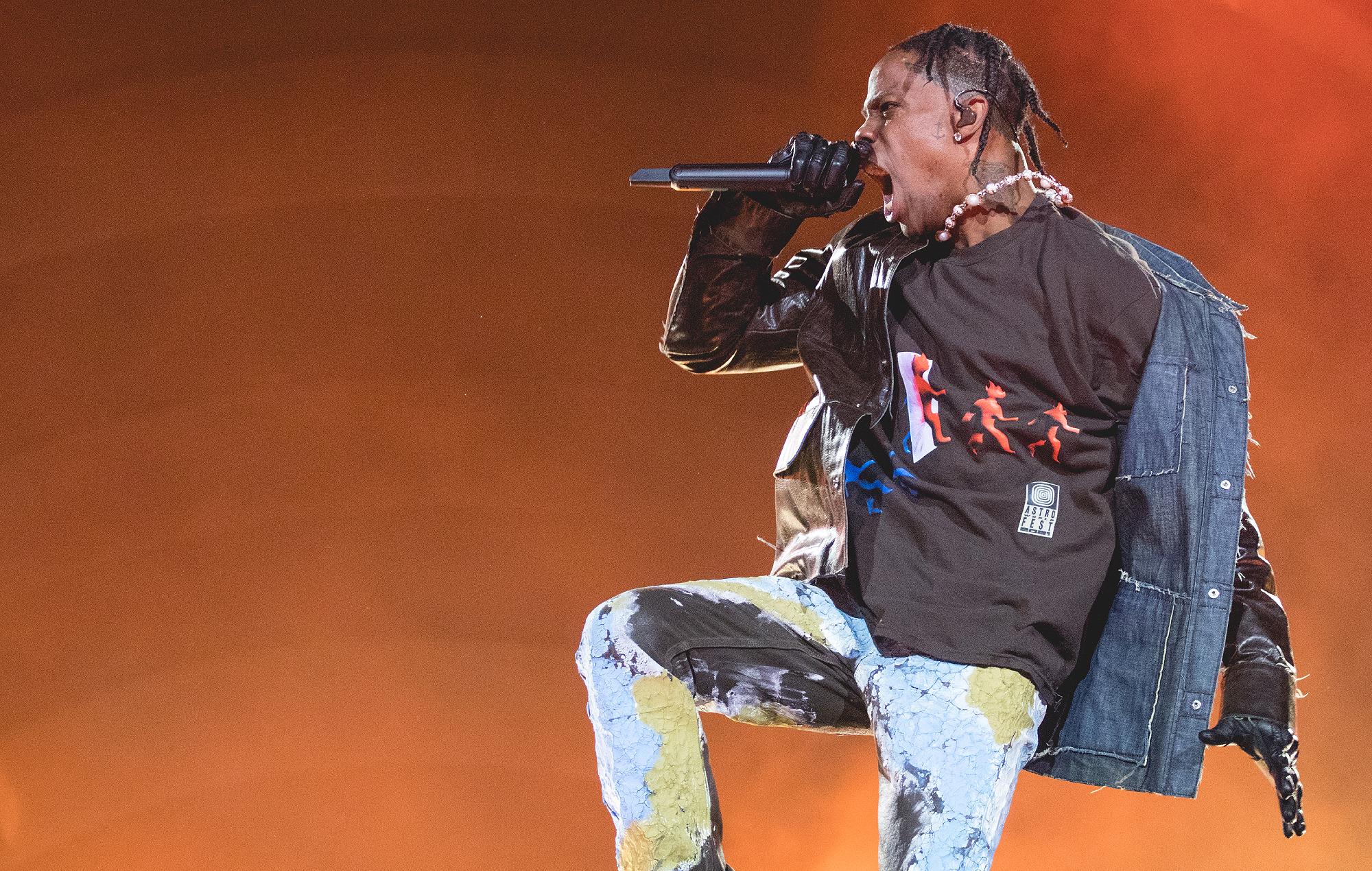 Travis Scott has announced that he will cover the funeral costs of the victims of the Astroworld Festival crowd crush and will link people up with free therapy sessions.

The rapper’s annual Houston festival ended in tragedy at the weekend (November 5) when a “mass-casualty” crowd crush occurred during his set leaving at least eight people dead with hundreds more reportedly injured.

Today (November 8) Scott has promised to pay for all the victims’ funerals. Alongside that, he has partnered with BetterHelp to supply free one-on-one online therapy for anyone who requires it in the wake of the incident.

It comes after he also confirmed that he will refund all the tickets to Astroworld. The rapper has since cancelled his headline set at Las Vegas’ Day N Vegas festival this Saturday (November 13) owing to his reported devastation about what happened at his event.

Additionally, Scott is working closely with NAMI, MHA National and MHA of Greater Houston (Mental Health America) to direct all those in need to proper mental health services. Those who sign up using this link can access a licensed therapist.

According to a press release, Scott remains “in active conversations with the city of Houston, law enforcement and local first responders to respectfully and appropriately connect with the individuals and families of those involved.

“These are the first of many steps Travis plans on taking as a part of his personal vow to assist those affected throughout their grieving and recovery process.”

BetterHelp will also direct those in immediate need to NAMI, which has a dedicated national hotline available Monday to Friday from 10am to 10pm ET. This hotline can be reached at 1-844-CJ NAMI 1 (844-256-2641).

Further relief efforts are to be announced by Scott in the coming days and weeks.

In the days following the tragedy, the rapper took to social media to make two separate statements: a brief, written one on Twitter and a longer video posted to Instagram, while the rapper has since been hit with three lawsuits relating to the crowd crush.

One filing is accusing Scott, festival organisers Live Nation and ScoreMore and other parties of “negligence and gross negligence”. One suit also claims the incident was a result of “a motivation for profit at the expense of concertgoers’ health and safety”.

Experts have weighed in on the tragedy, with some arguing that event organisers “weren’t prepared for the crowd they were going to get”. One expert, who remained anonymous, told Rolling Stone that they “don’t even want to speculate how difficult it’s going to be” for rap festivals in particular to obtain insurance in future.