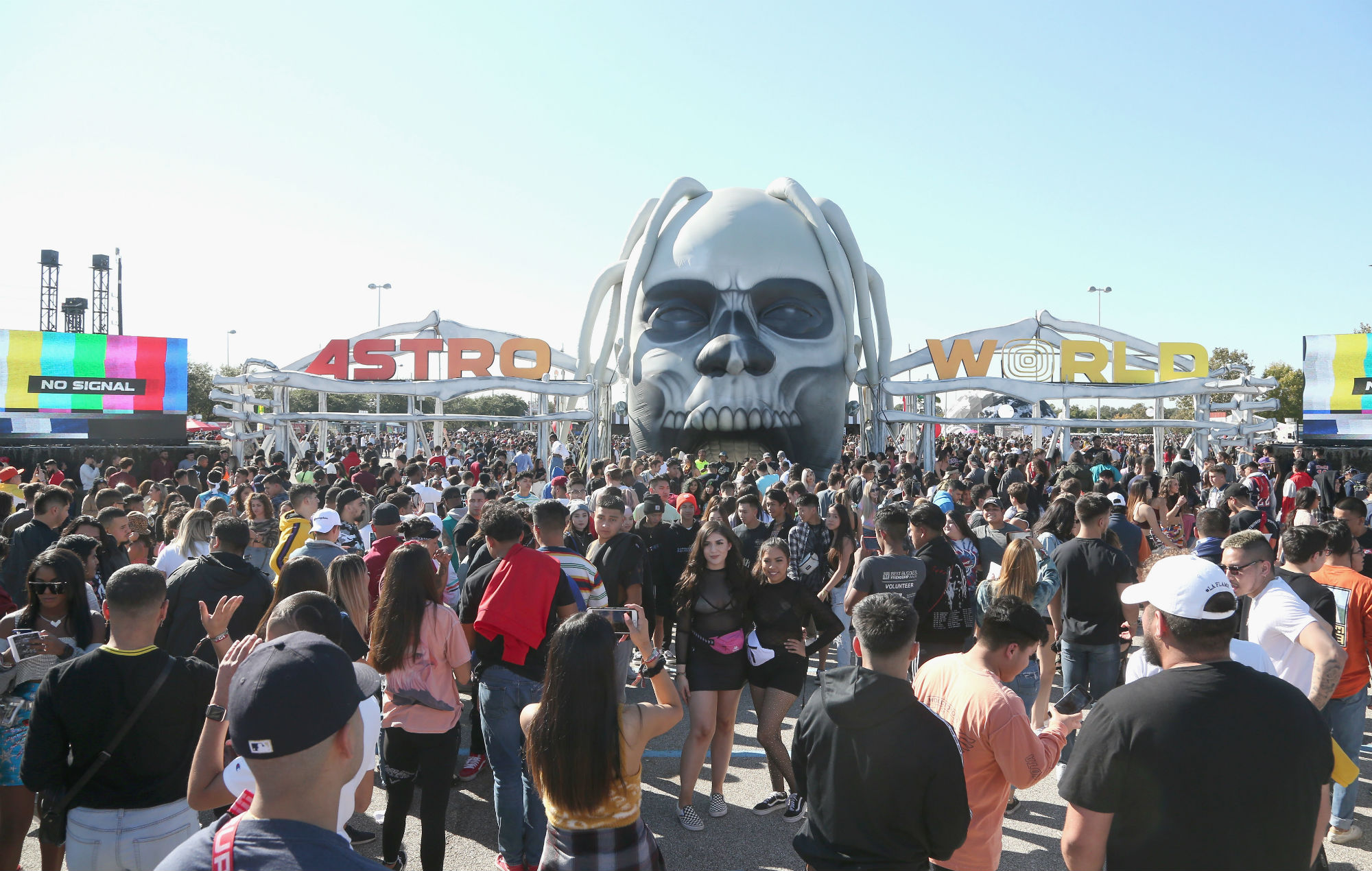 Travis Scott‘s Astroworld Festival have confirmed that they are now aiming to return in 2021.

The Houston rapper has previously held the one-day festival in his home city in Texas in 2018 and 2019, and there had been hopes that he would throw another event this year.

However, the coronavirus pandemic has forced Scott and his team of organisers to scrap their plans for Astroworld 2020, which had been due to take place on November 9, with the festival now focusing its efforts on 2021 instead.

Posting on social media earlier this week with the caption “the party never ends” (a lyric on his ‘Astroworld’ song ‘No Bystanders’), a statement signed by Scott reads: “See you next year… at Astrofest.

“Can’t wait to turn the fuck up! Stay safe.”

Scott, who has launched commercial partnerships with PlayStation, McDonald’s and Fortnite in 2020, has released a small number of singles this year, including ‘The Scotts’ with Kid Cudi and ‘TKN’ with Rosalía.

Last week, a source claimed that Scott deleted his personal Instagram page in order to “focus on his family and their well-being”.

His recent disappearance from the social media platform came shortly after he posted a photo of himself dressed up as Batman for Halloween, which was mocked by a number of people. One follower claimed that the Houston rapper had removed himself from the photo-sharing site due to “nasty and racist comments”. 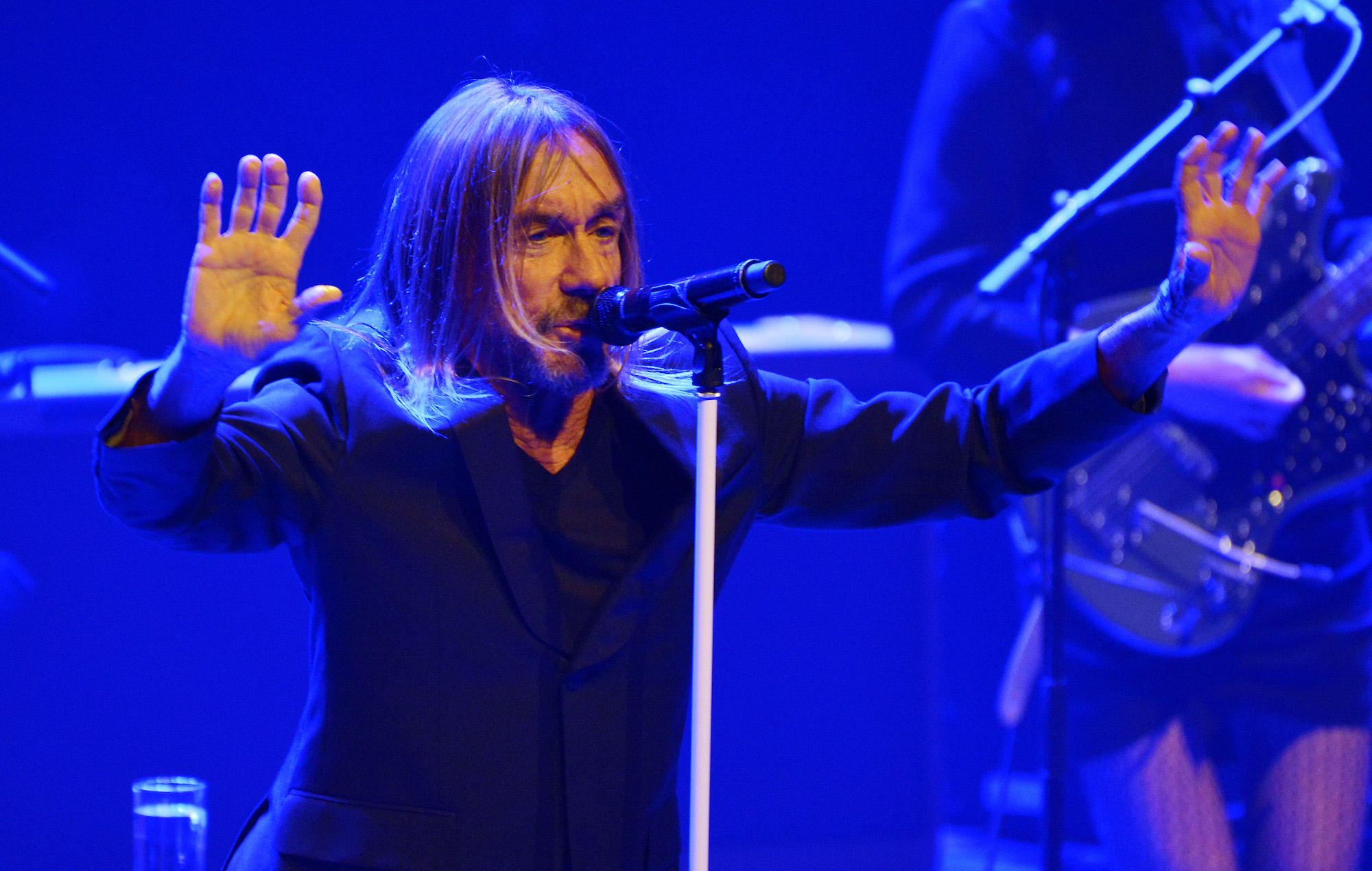