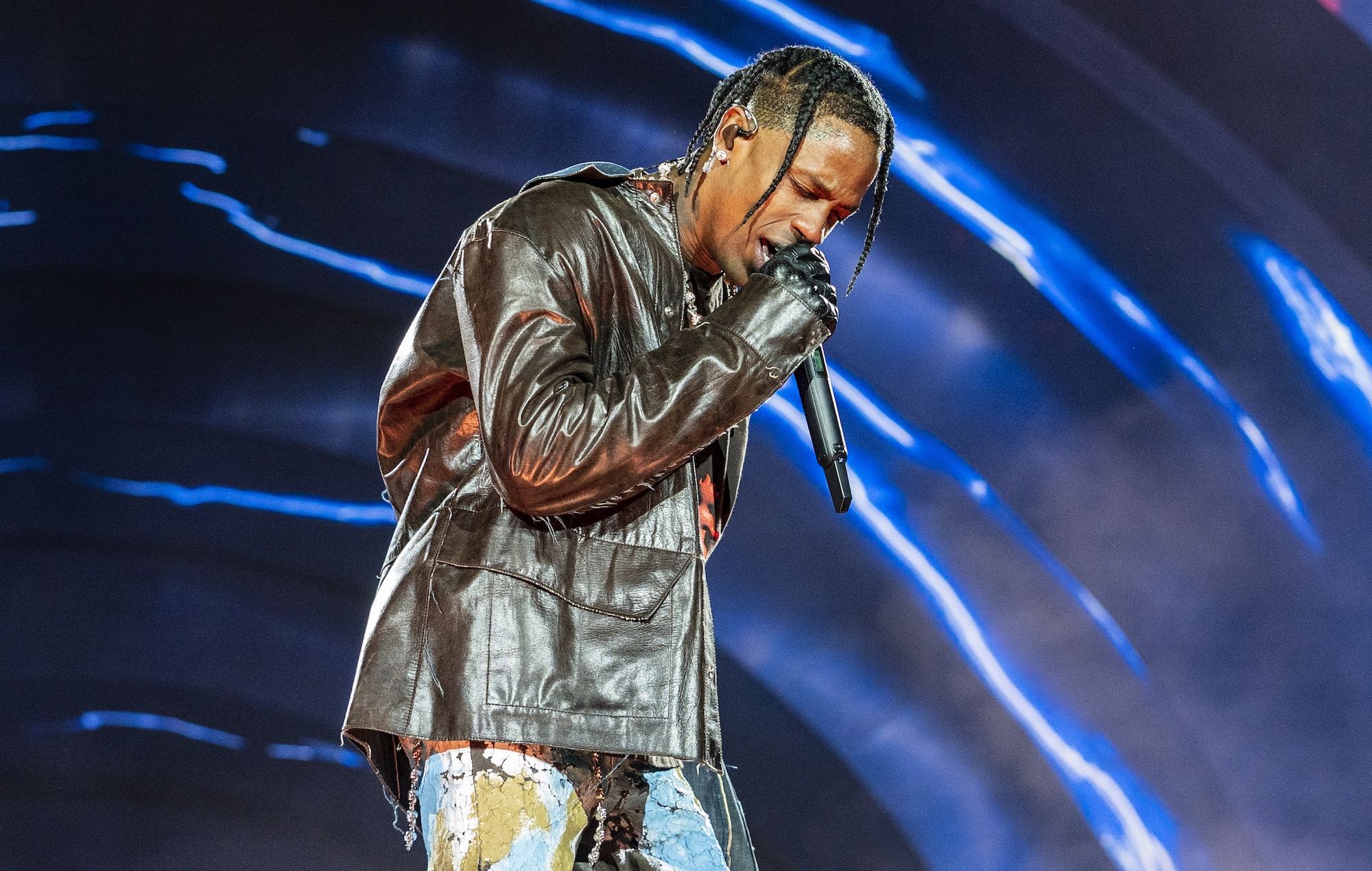 Travis Scott will perform in London later this summer, marking his first major solo show since the 2021 Astroworld tragedy.

A crowd crush at the Houston festival, which is run by the rapper, left 10 people dead last October.

Since the tragedy, Scott has performed on a handful of occasions, including a private pre-Oscars party in March and a private Coachella afte-rparty the following month. He also appeared at the Billboard Music Awards 2022 in May.

It’s now been announced that Scott will be playing at London’s The O2 on August 6. Tickets for the event go on sale this Friday (July 1) at 9am here.

Scott was also recently announced as one of three headliners at this year’s Day N Vegas, which is set to run between September 2 and 4 at the Las Vegas Festival Grounds.

SZA will headline night one while J. Cole will top the bill the following evening. Elsewhere on the bill are the likes of Playboi Carti, Summer Walker, Trippie Redd, 21 Savage, H.E.R., Baby Keem, Jhené Aiko and Pusha T.

Scott had been booked to headline Day N Vegas last year, but withdrew from the line-up following the Astroworld incident. In November, the rapper will headline Primavera Sound’s inaugural Brazil, Chile and Argentina dates.

Scott has been named in the majority of the hundreds of lawsuits filed in relation to the Astroworld tragedy. Last month, a new filing revealed that nearly 5,000 people were injured in the surge.

Last December, while giving his first interview since the tragedy, the rapper said he had a “responsibility to figure out what happened” during it. In March of this year, he announced the launch of his multi-million dollar Project HEAL initiative, and said he would “always honor the victims of the Astroworld tragedy”.