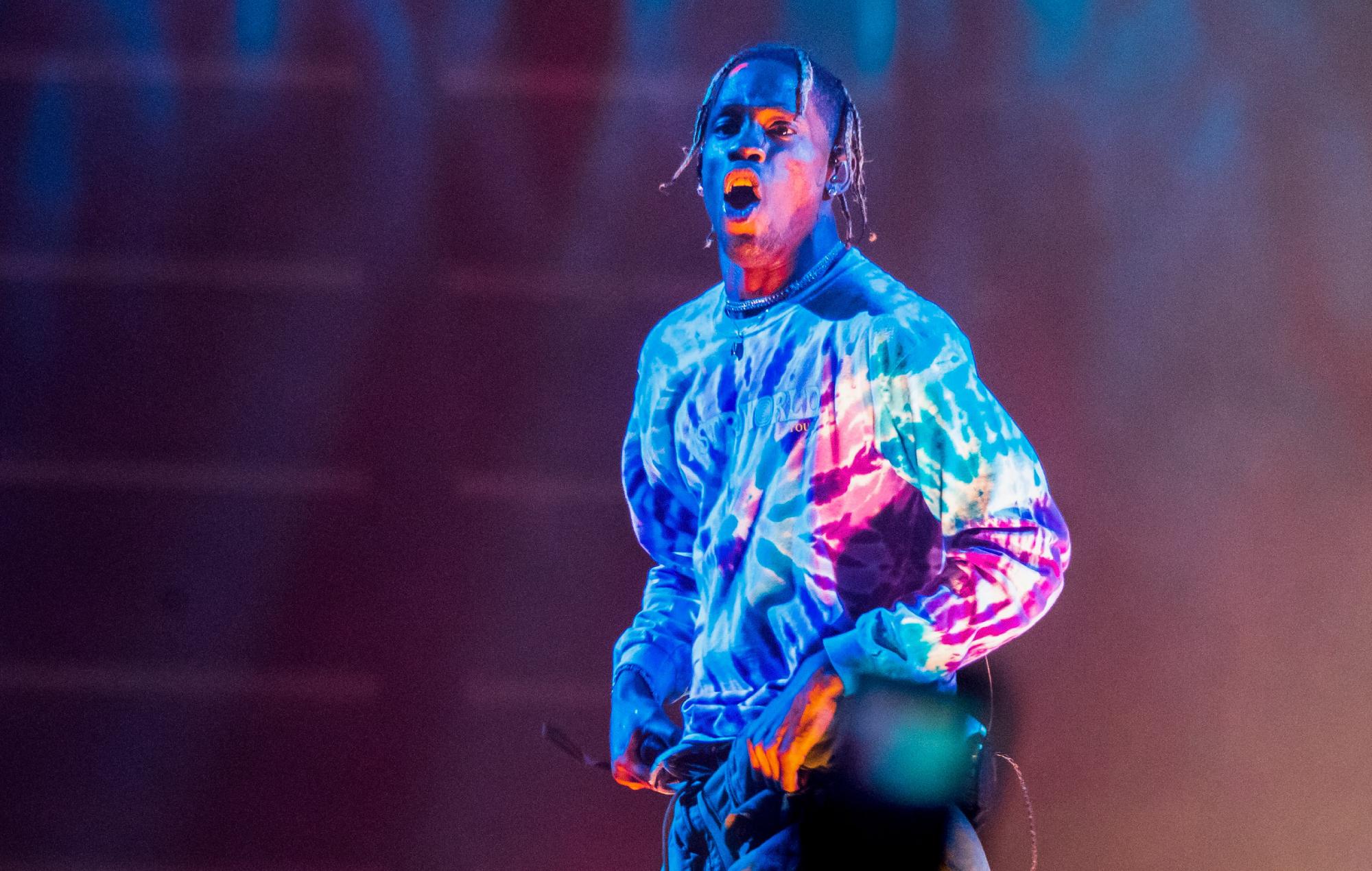 A lawyer for Travis Scott has cast doubt on a fan’s claim that the rapper used his artwork without permission for an unreleased music project.

Ed McPherson has alleged to TMZ that the cover art, which depicts Scott as a centaur, was originally uploaded to some streaming services by fans but was quickly removed by DSPs when the realisation that it was unofficial dawned. As such, he has argued that a copyright lawsuit is unfounded.

But artist Mickaël Mehala, who claims he designed the work in 2015 and shared it with Scott via Instagram in 2018 but never received a reply, said that he noticed the art was being used in conjunction with Scott’s unofficial compilation release, ‘Travis La Flame’.

The project in question stems from 2016 and features, among other tracks, songs from Scott’s ‘Days Before Rodeo’ mixtape.

As Complex notes, its release status has remained a source of confusion for fans. The project is currently unavailable on DSPs including Apple Music and Spotify, however, a Tidal upload of the compilation remains active.

Mehala, who also goes by the name Black Childish, claimed in legal documents seen by TMZ that he registered a copyright for the centaur art in 2019 and attempted to contact Scott’s representatives.

According to Mehala, a lawyer got back in touch to say that Scott wasn’t aware of the situation. TMZ‘s report adds that Mehala is now suing Scott for “hundreds of thousands of dollars”.

Scott’s lawyer said that Mehala’s lawsuit should be dismissed.

“This is a frivolous and baseless filing which will almost certainly be thrown out once it has its day in court. Anyone with access to the internet could tell you that Travis never released an album named ‘La Flame’,” he said.

“The illustration in question was fan-made and was uploaded to streaming services by fans, something any user has the option of doing. Streaming services quickly removed it after realising people were trying to pass this off as a real album cover. We look forward to dismissing this case entirely.”

The backlash against Scott following the tragedy has continued, with Dior recently indefinitely postponing their collaboration with the rapper out of respect for the victims.