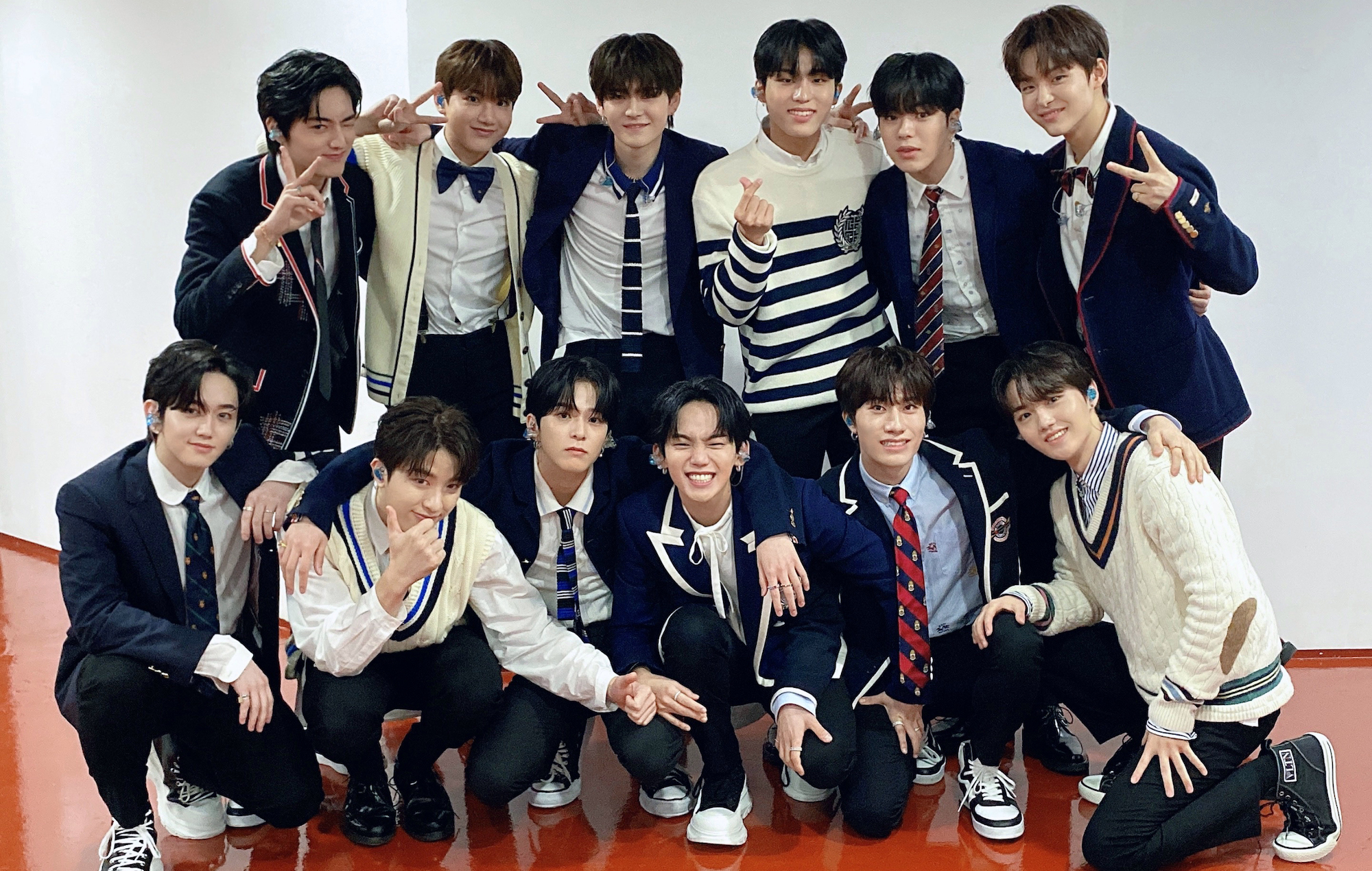 K-pop boyband TREASURE have revealed the release date for the music video and new remix of their viral TikTok hit ‘DARARI’.

Today (May 9), the 12-member act dropped a teaser poster for the forthcoming ‘DARARI’ remix and its accompanying music video, both of which are due out on May 13 at midnight KST. The new poster features the members of TREASURE posing with musical instruments in a large band practice room.

YG Entertainment first announced in late March that the boyband would be releasing a music video for the viral hit. At the time, the agency also revealed that TREASURE will be returning to South Korean music shows to perform ‘DARARI’.

‘DARARI’ was first released as a B-side from the boyband’s February mini-album ‘The Second Step: Chapter One’, which was led by the single ‘JIKJIN’. The mini-album has sold over 800,000 copies since its release, making it the boyband’s best-selling record to date.

In other YG Entertainment news, BLACKPINK are preparing to make a comeback later this year. While news outlets previously claimed that the group were set to return “as early as June”, the agency has since clarified that an official release date has not been set.

The possibility of a BLACKPINK comeback was previously teased by member Jennie during her guest appearance on the YouTube channel The Game Caterers in March. “BLACKPINK is also making a comeback soon,” the singer teased at the time.