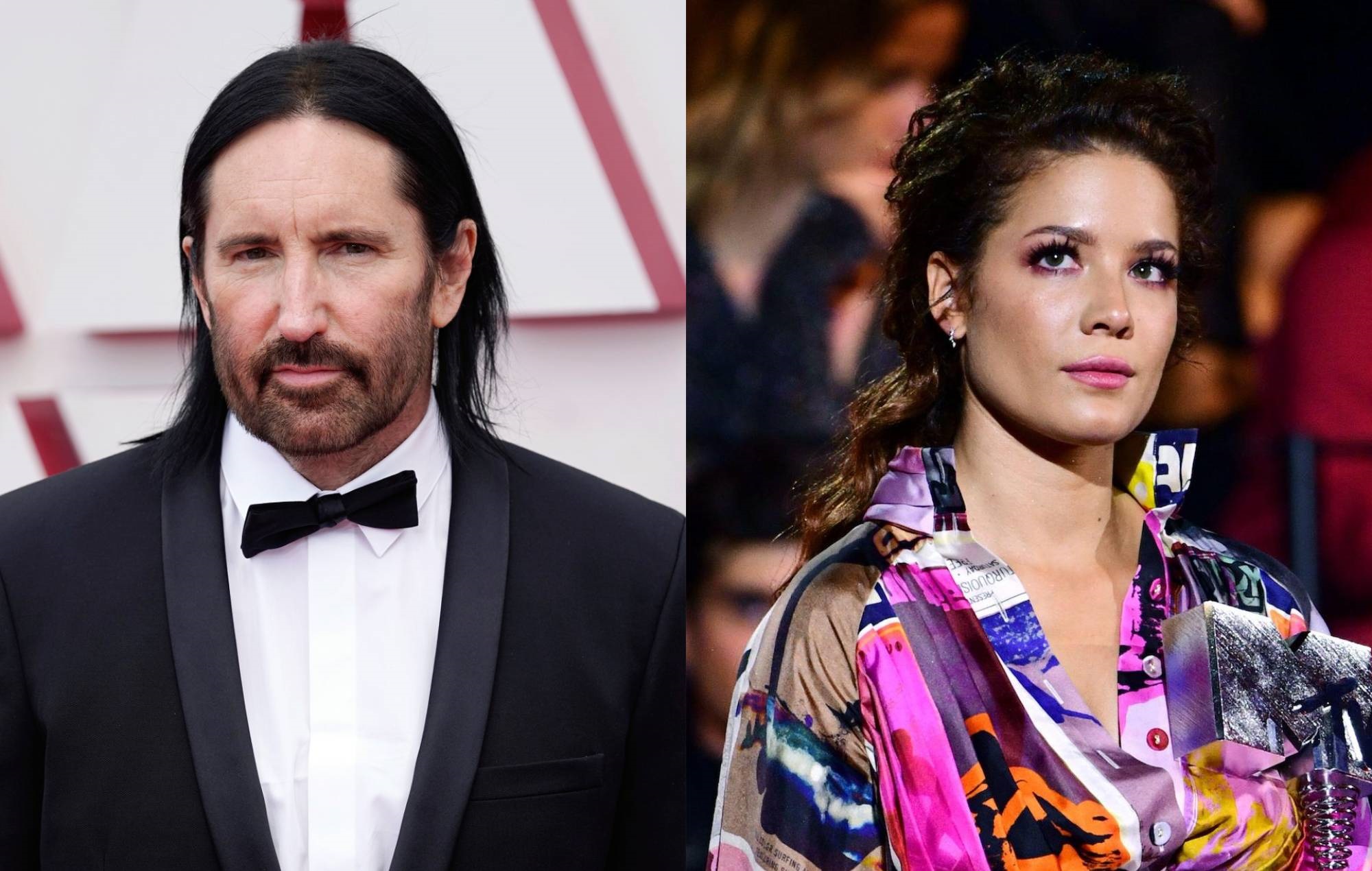 Trent Reznor has spoken out about producing Halsey‘s recent album ‘If I Can’t Have Love, I Want Power‘, saying it “changed” him in a “good way”.

“I fucking love this record,” Ross told Billboard. “The one thing that we didn’t change was any lyrics or melody. I can listen to the album and get lost on an emotional level.

“We’re always looking for things that make us feel inspired and less cynical. We came out the other end changed, in a good way, and revitalised. It has been invigorating and inspiring, and I can tell you we both needed it, just with what the world has been like the last couple of years.”

Halsey also revealed that they wrote a letter to Reznor, asking him to produce their fourth album.

“I was thinking, ‘Ugh, I don’t want it to be some corporate, ‘Hello, would you please be interested in working with our young pop star?’ So I wrote them a letter and just kissed their asses as much as I possibly could… and crossed my fingers that they would even respond,” they said.

“I had been basically poorly plagiarising their work forever. Every single time I started an album, I thought, ‘Well, maybe this will be the one.’ But imposter syndrome is huge, and I didn’t think they had any idea who I was. It turns out they didn’t, but that’s OK. This time, I thought I had something special.”

“It was intriguing, and I thought, ‘It’d be easy to just say no, but let’s hear some stuff.’ We got a few songs [‘Easier Than Lying’, ‘1121’, ‘Whispers’ and ‘Honey’], and the original ask was, ‘Could you contribute to these to help tell the story that I want to tell?’” he explained.

“And we thought internally, ‘Let’s just keep the vocals and try a new piece of music around the song and see what happens.’ Right off the bat, the songs sprang to life. Suddenly, I’m leaning in and listening to the lyrics, and now I’m getting goosebumps.”

He also admitted that he was concerned how the album, which also features contributions from Dave Grohl, Lindsey Buckingham, Pino Palladino, would go down with Halsey’s fans.

“I think initially, we were intimidated. ‘Is it a pop star, and does that mean there are big businesses affiliated with it and it has to feel a certain way?’ We don’t want to fuck that up, and we’re not out to troll,” he said. “We were envisioning, to go to [the] worst-case scenario, ‘At some point, someone’s going to talk sense into Halsey that this could be career-sabotaging because it’s not going to be a TikTok track.’”

He continued: “We were really impressed with [Halsey’s] artistic fearlessness. What matters is good music and having something to say that feels authentic and communicates with people. And on a real level, it’s not filtered through an algorithm or a group-think element weighing in.”

The album scored four stars from NME and was described as an “endlessly compelling artistic statement”.

Meanwhile, Halsey recently teamed up with Buckingham for a performance of ‘Darling’ from the album, on Saturday Night Live.