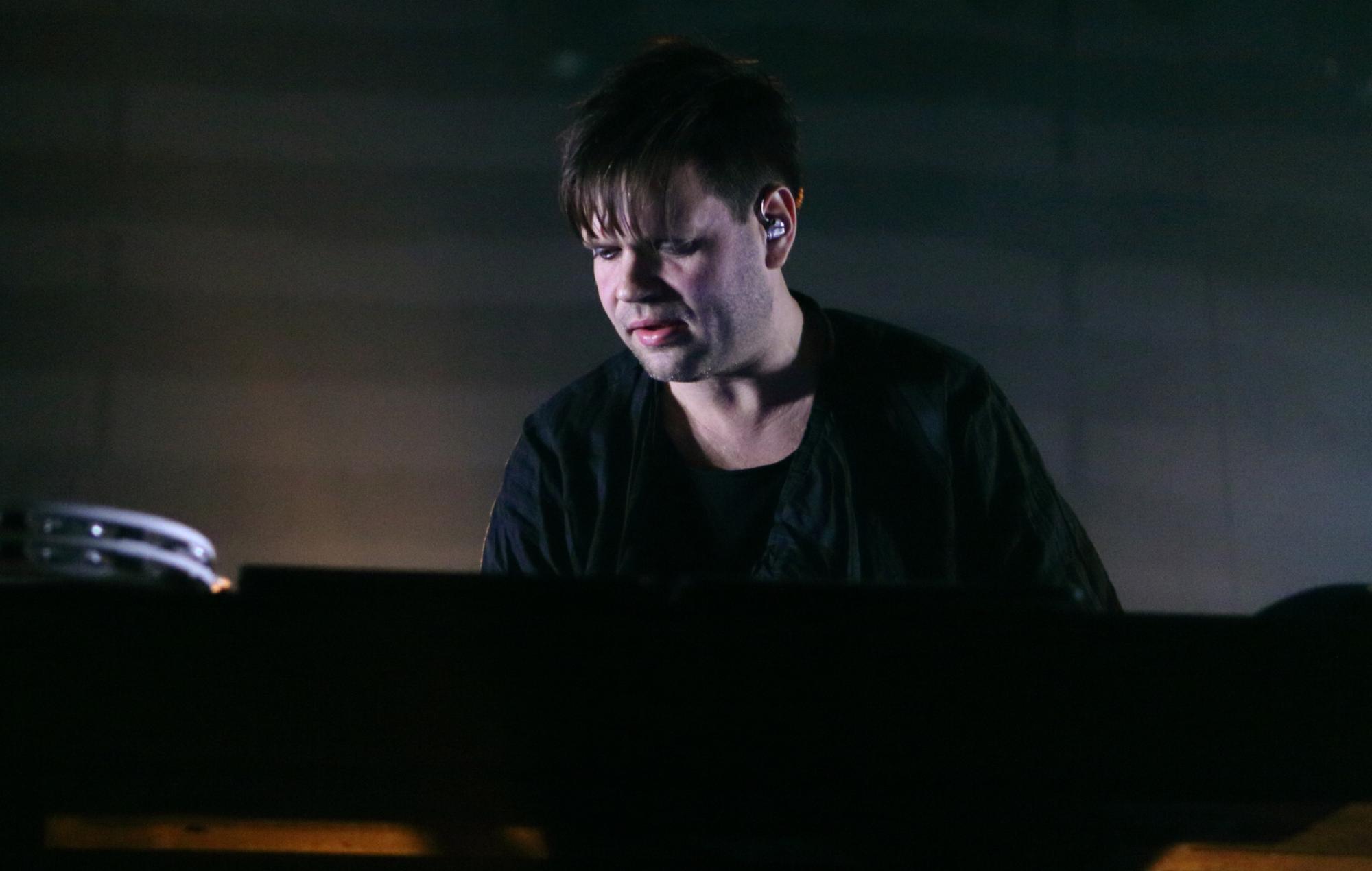 Trentemøller has shared ‘Dead Or Alive’, a new cut from his forthcoming sixth album ‘Memoria’.

‘Dead Or Alive’ follows previous singles ‘All Too Soon’ and ‘In The Gloaming’ and is accompanied by a Fryd Frydendahl-directed video – watch below.

‘Memoria’ is the follow-up to the Danish soloist’s 2019 album ‘Obverse’. It’s released via his own label In My Room on February 11, 2022, and is available to pre-order now.

Trentemøller said of earlier single ‘In The Gloaming’: “[It’s] a song about a difficult, ambiguous relationship. The feeling of being in love with a person who unconsciously drags you down, and how you try to find a way out of these unhealthy patterns.

“I wanted the song to have some kind of epic sound that underlines the big dilemma. Therefore, the huge drums, the wavy guitars and the anthem-like synth theme. This was the first time for me writing the lyrics and the vocal melody myself and Lisbet Fritze’s haunting vocals bring it all to life so beautifully.”

Meanwhile, in July Trentemøller and Tricky collaborated on a song called ‘No One Quite Like You’.

NME reviewed ‘Into The Great Wide Yonder’ in 2010, writing: “On his second album, the gloves come off, and how. A dark, dense, swirling melodrama in his exquisite bleeps are reduced to but a thread, as he explores his love for gothic Americana (revealed on last year’s excellent ‘Harbour Boat Trips’ mix), pouting post-punk and big, twanging ’50s rock’n’roll guitar.

“At times, it sounds like Duane Eddy and Dan Sartain duelling as Berlin burns; at others like the best record UNKLE never made. Intense.”