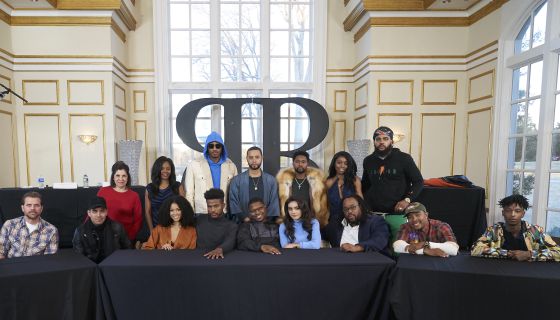 Trevor Jackson will be taking over the roll made famous by Ron O’Neal in the remake Superfly directed by Director X. Trevor will play Priest and Jason Mitchell from Straight Out Of Compton and Mudbound will be Eddie.

In the original movie Priest, a suave top-rung New York City drug dealer, decides that he wants to get out his dangerous trade. Working with his reluctant friend, Eddie, Priest devises a scheme that will allow him make a big deal and then retire. No ficial word on the plot the remake yet, but there are some big names attached 21 SAVAGE will play JuJu, Future is the producer the film and ZAYTOVEN will be in charge the soundtrack.

Here is the first image the cast shared by Director X