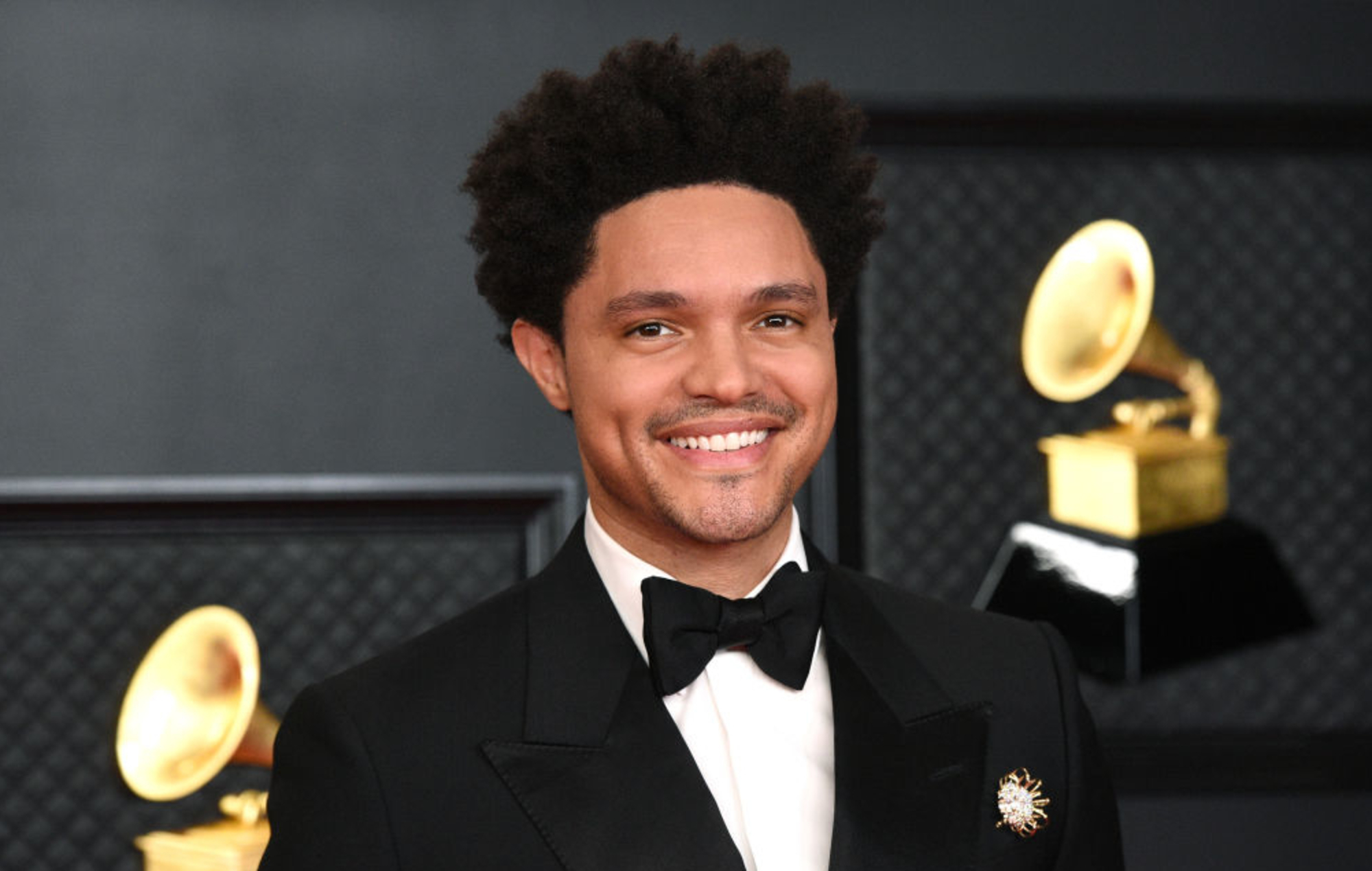 Trevor Noah has been announced as the host of next year’s Grammy Awards for a second year in a row.

The comedian and Daily Show host presented this year’s event back in March – held at the Los Angeles Convention Center – and he’ll now serve as host for the 2022 ceremony.

“Trevor was amazing as our host for the 63rd GRAMMY Awards with praise from the music community, music fans and critics,” Grammys CEO Harvey Mason Jr. said in a statement. “We’re so excited to welcome Trevor back to the GRAMMYs stage and feel fortunate to once again have him hosting what we believe will be an unforgettable evening.”

The 2022 Grammys will take place on January 31, at what will by then be the newly-named Crypto.com Arena.

Last week, the Recording Academy revealed the nominations for the 64th Grammy Awards and announced that for the first time, there are 10 nominees in each of its general field categories: Record of the Year, Album of the Year, Song of the Year, and Best New Artist.

Among those in the Best New Artist category are: Finneas, Japanese Breakfast, Glass Animals and Arlo Parks.

JAY-Z earned three nominations for the 2022 ceremony, setting a new Grammys record by surpassing Quincy Jones for the most nominations in the history of the awards with 83.

Elsewhere, Machine Gun Kelly and Miley Cyrus have reacted to being snubbed by the Grammys 2022.

MGK (real name Colson Baker) and Cyrus both released albums within the Grammy Awards 2022 eligibility period (September 1, 2020 to September 30, 2021) with ‘Tickets To My Downfall’ and ‘Plastic Hearts’ respectively.

However, neither record appears in this year’s Album Of The Year category, which features Taylor Swift (‘Evermore’), Kanye West (‘Donda’), Billie Eilish (‘Happier Than Ever’), Olivia Rodrigo (‘Sour’) and more.

Meanwhile, the Recording Academy has revealed plans for NFTs to be made available to commemorate the next three years of the Grammys.