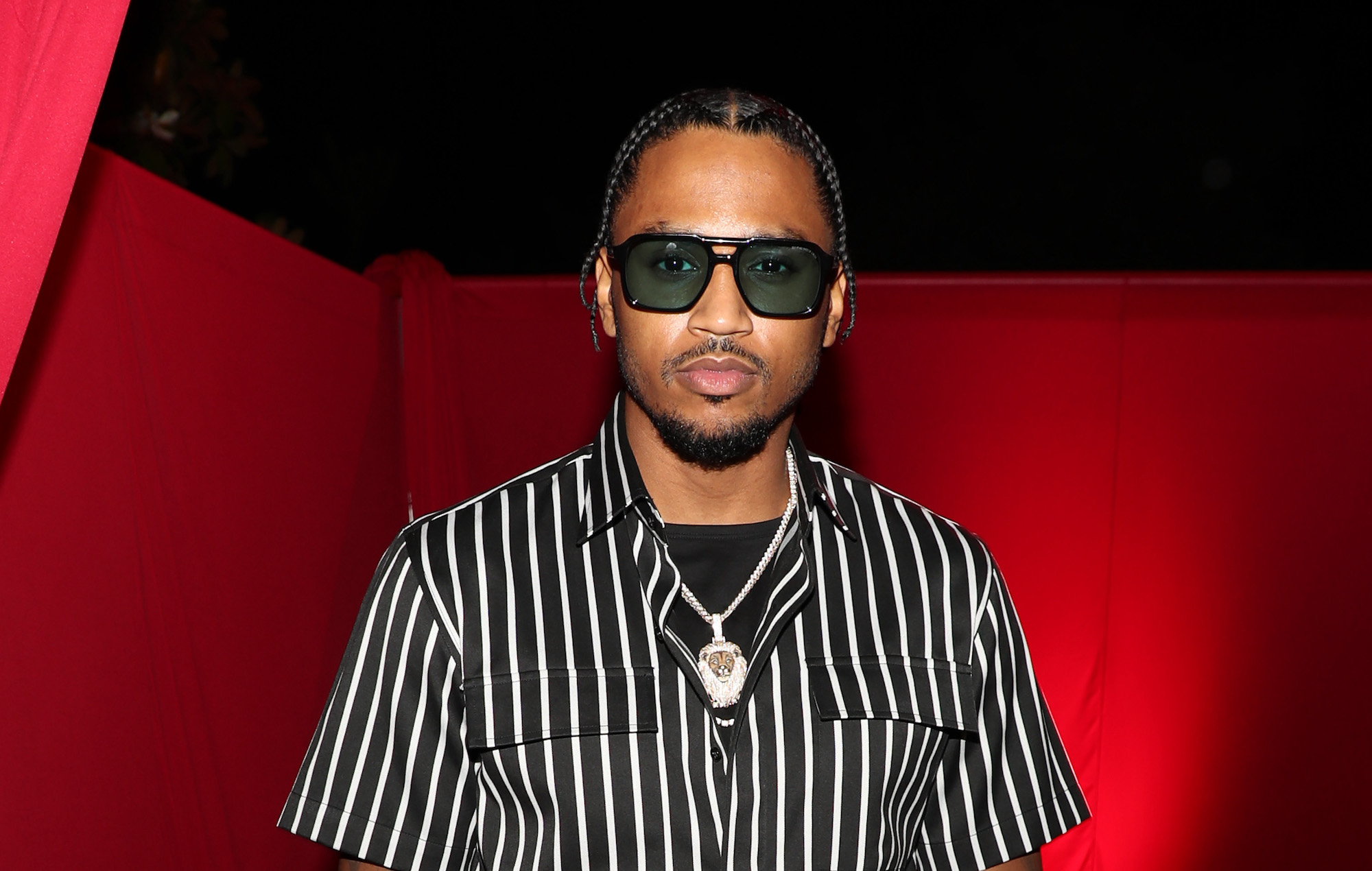 Trey Songz has been hit with a $5million (£3.87million) settlement demand after a fourth woman came forward to accuse him of sexual assault.

In a video obtained by TMZ, Songz is seen approaching a woman and then pulling down her bikini top, exposing her breast.

The woman, Megan Johnson, is demanding the settlement payment to keep the matter out of court. According to the demand letter, Johnson was having a friend take a picture of her when Songz approached her from the side, pulling down her top.

“Ms. Johnson immediately pulled her top back on preparing herself for another assault,” the letter states. “With intended premeditation, [Neverson] further terrorised and humiliated Ms. Johnson with [the] degrading chant, ‘Titties in the Open’.”

Johnson’s legal team claimed that since the incident, which took place in 2013, she has “engaged in self-harm, [and] suffered severe emotional distress”.

Songz has faced several accusations of sexual assault throughout his career and in recent months. In 2018, he was charged over a domestic violence case – during which he claimed via Twitter that he was being “falsely accused for someone’s personal gain”.

Songz also publicly responded to two separate allegations via Twitter in mid-2020, and faced a further two accusations in early 2022 – one a historical claim from basketball player Dylan Gonzalez, the other as part of a $20million lawsuit.

Earlier this month, the Las Vegas Metropolitan Police Department (LVMPD) dropped an investigation into a sexual assault case pertaining to Songz, five months after it was filed.

TMZ reported that a LVMPD representative had given a statement on the case, which was originally filed in November 2021 following an incident at Las Vegas hotel and resort The Cosmopolitan. The statement noted that the department’s investigation had “concluded”, and that they had “determined that no criminal charges will be filed”.

“If any new evidence comes to light, the case will be reopened for further investigation,” the statement concluded. A further statement was also issued to TMZ from Songz’ attorneys, David Chesnoff and Richard Schonfeld. The pair noted that they were “pleased that Trey Songz has been cleared of wrongdoing”.