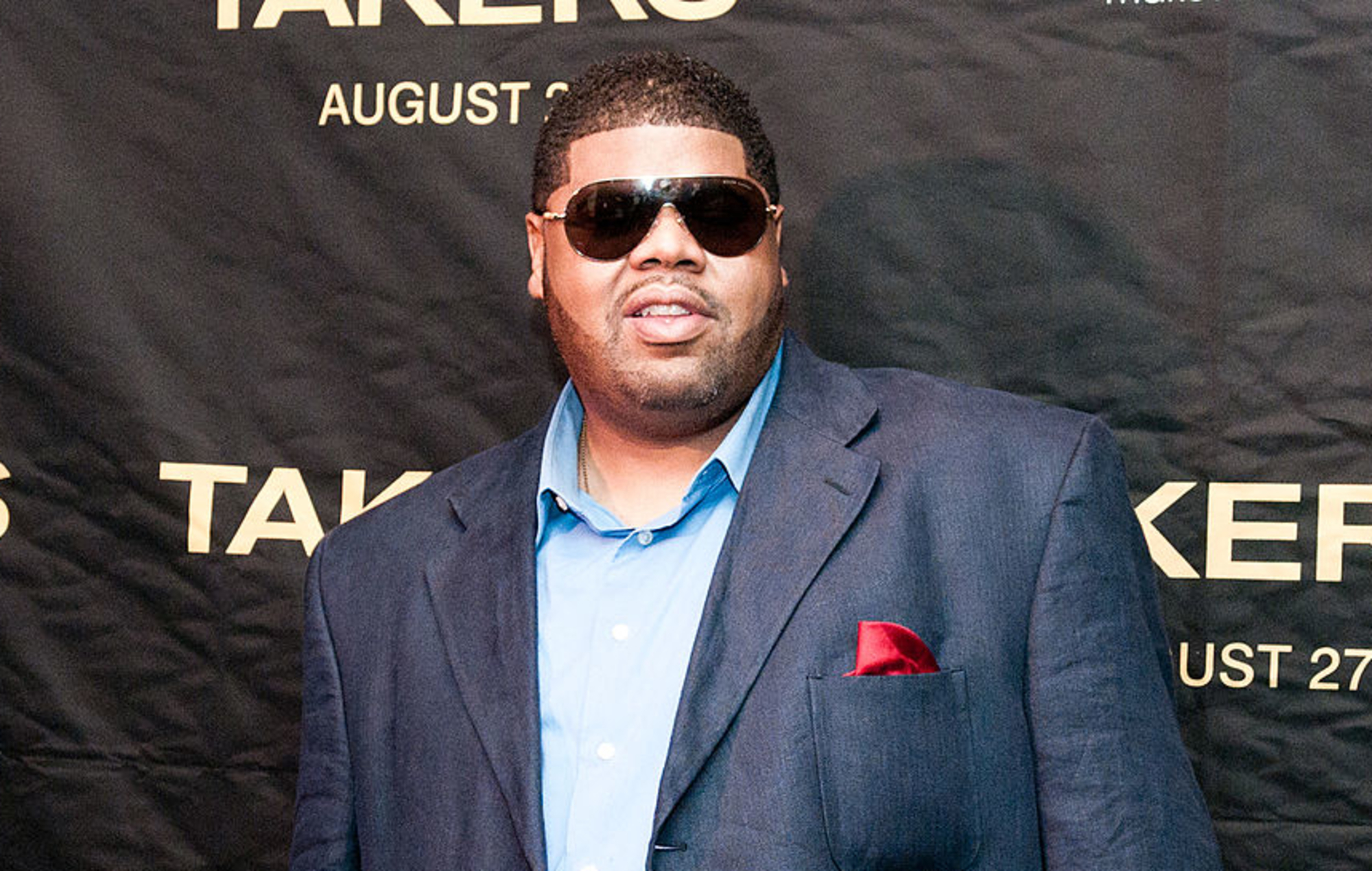 Tributes paid to producer Chucky Thompson, who has died: “This one hurts so bad”

Tributes are being paid to Chucky Thompson, best known for his work as part of Diddy‘s Hitmen production team, who has died.

The producer and songwriter’s death was confirmed by friend, collaborator and mentee Young Guru, who revealed that Thompson had passed away in an Instagram post.

“There is nothing I can write that will take away this pain,” Guru (real name Gimel Keaton) wrote alongside a picture of him and Thompson. “I have to say RIP to my mentor, my big brother, the man who changed my life forever. You were the kindest person the world has ever seen. You were the most gifted musician I have ever been around. You treated me like family from day one. You made a point to the labels that I had to fly to New York with you on every session. You put me in rooms with Biggie.

Guru didn’t reveal a cause of death. AllHipHop is reporting that the producer’s passing comes after a battle with COVID-19.

Thompson – who was born Carl E. Thompson – was a member of Diddy’s Hitmen production team who were formed to work on music for the mogul’s Bad Boy Records. In addition to Thompson, the original Hitmen squad included Easy Moe Bee and Deric “D-Dot” Angeletti (aka The Madd Rapper).

Besides his work with Diddy and Bad Boy, Thompson worked on hits for Usher, Faith Evans, TLC, Busta Rhymes, and Juvenile. He produced The Notorious B.I.G.’s ‘Big Poppa’, Nas’ ‘One Mic’, and he received a Grammy nomination for Mary J. Blige’s classic 1994 album, ‘My Life’.

Most recently, he helped produce tracks for Diddy’s upcoming album ‘Off The Grid Volume 1’, due to be released on September 24; it’s Diddy’s first solo album in 15 years.

Tributes have begun to pour in for Thompson. Fellow Hitmen member D-Dot took to Instagram to pay his respects: “Damn! Big brother Moe! Un fuckin believable. Sad beyond words. And that smile. Ughhh!! Your heart was bigger than life. Rest well my friend. 🙏🏽 #DCsFinest#GoGoChucky I used to call him. Gonna miss u big bro!”

Kid Capri wrote: “Man, a few days ago, I received a call that myself, Pete Rock @djpremier and CHUCK was being inducted into the Washington DC hip hop hall of fame,,, this is crazy. Smh,,,,Rest well legend.”

“I studied this man and i was eventually blessed to work with this man!” singer Tank said of Thompson. “A hometown hero and a legend to all who really do this! I thank God for your time here and pray to have your kind of impact on the universe..”

You can see more tributes below:

Wow, bruh. R.I.P. Chucky Thompson. Dude is a legend here in the DMV and responsible for so much great music that’s soundtracked so many parts of our lives. Damn, man. What a tremendous loss. Wow. I was just watching Chucky yesterday on the Mary J documentary. pic.twitter.com/qLNQ0TY05h