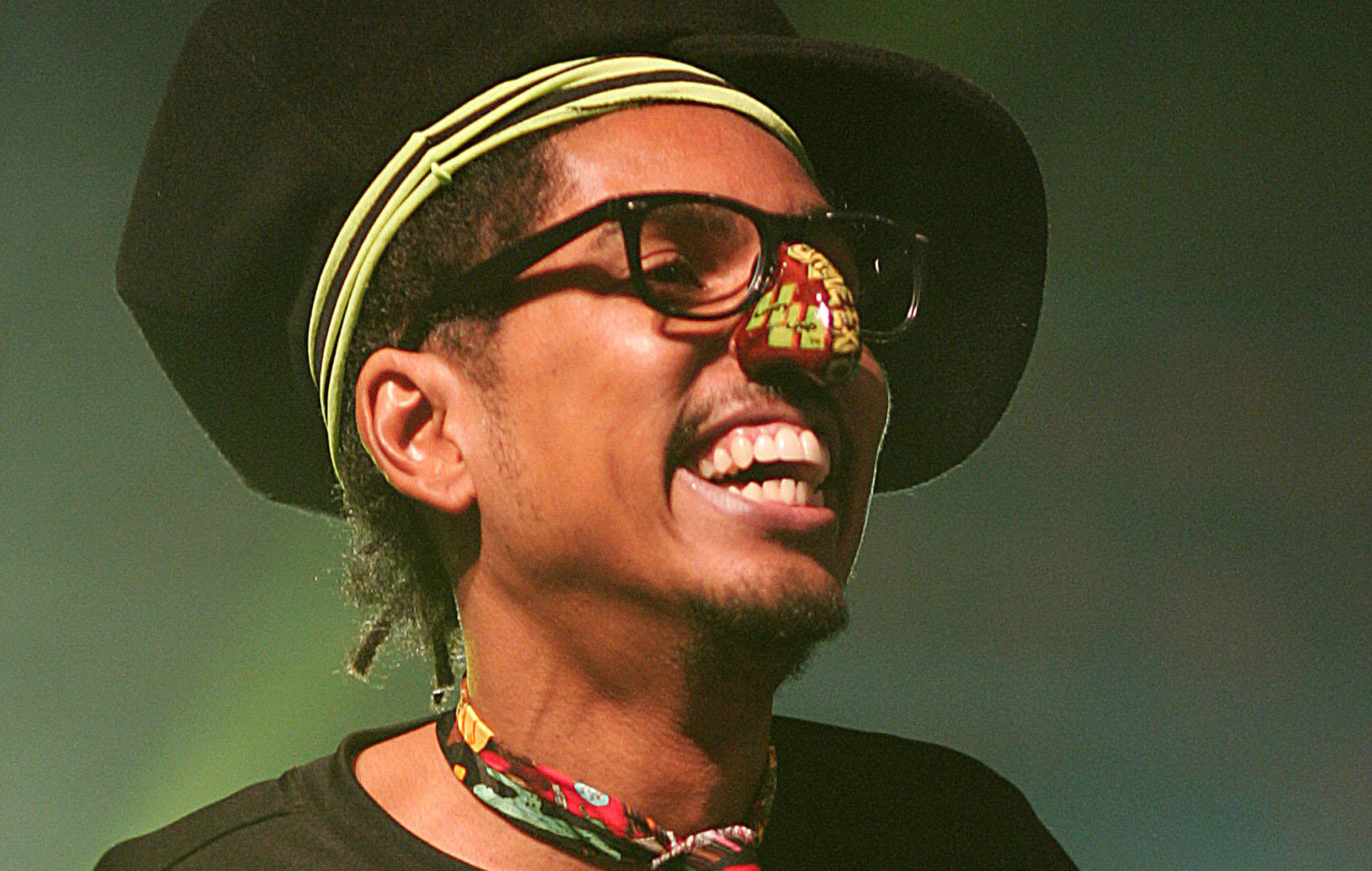 Tributes paid to rapper Shock G of Digital Underground, who has died aged 57

American rapper Shock G of hip-hop outfit Digital Underground has died at the age of 57.

The rapper born Gregory Jacobs also had the rap alter ego Humpty Hump, who was immortalised on the group’s hit ‘The Humpty Dance’. News of his death was confirmed on social media today (April 23), when bandmate Chopmaster J shared a tribute post to the outfit’s late founder.

“34 years ago almost to the day we had a wild idea we can be a hip hop band and take on the world through it all the dream became a reality and the reality became a nightmare for some,” wrote Chopmaster J, real name Jimi C. Dright Jr.

Jacobs’ father confirmed his death to TMZ. The cause of his death is currently unknown.

A post shared by Chopmaster J Aka Big Brutha (@chopmasterj)

Jacobs was the founding member and mainstay of Digital Underground, forming the group in 1987 alongside Dright Jr and Kenneth Waters (aka Kenny-K).

Their first singles ‘Underwater Rimes’ and ‘Doowutchyalike’ were underground hits that sampled ’70s funk songs, but it wasn’t until 1990 that they released their first album. The record, titled ‘Sex Packets’, featured their first breakout song ‘The Humpty Dance’, which was rapped by Jacobs’ alter ego Humpty Hump and topped Billboard’s rap singles chart.

In the background of the track’s video was a young Tupac Shakur, who would go on to make his recording debut on the outfit’s 1991 single ‘Same Song’.

This relationship saw Jacobs co-produce Shakur’s first album ‘2Pacalypse Now’ and the single ‘I Get Around’, on which Jacobs was also featured.

The rapper-slash-producer went on to work with Prince, Dr. Dre and Murs to name a few, while continuing to tour and put out music with Digital Underground until the mid-2000s. He also released his own solo record in 2004, titled ‘Fear Of A Mixed Planet’.

Tributes to Shock G have emerged from the world of hip-hop and music at large.

The official page of Tupac shared a 1995 quote from the rapper about Shock G, which read, “I look back [on my times with Shock G] with the greatest fondness. Those were like some of the best times of my life…”

“I look back [on my times with Shock G] with the greatest fondness. Those were like some of the best times of my life…”
– Tupac
1995

See tributes from Bootsy Collins, Public Enemy and more to Shock G below.

Oh No, Not Shock G (and his alter ego Humpty Hump). He helped keep P Funk Alive! He is responsible for Digital Underground’s “The Humpty Dance”, 2Pac’s breakthrough single “I Get Around”, and co-producer of 2Pac’s debut album 2Pacalypse Now. Prayers to family & friends.🙏Dang. pic.twitter.com/51aEAw6nKn

“i get around” is one of my favorite songs of all time! Shock G’s verse has always been the funnest to rap along with. 💙🙏🏼 Rest well, King 🙏🏼

Shock G gone to soon 💔 you did so much for the bay once u created Digital Underground. We honor u and we will miss u 🌹 praying for ur love ones. 🙏🏽🙏🏽 pic.twitter.com/asTOUcnn2Y

Shock G is gone. Rest in Power. A pioneer and an innovator. I can’t believe it. My condolences to his friends and family. #ShockG pic.twitter.com/no9jBdAnnK

please when you’re covering Shock G’s death don’t neglect his unfairly slept-on Fear of a Mixed Planet album, self-released after he’d been away from the public eye for a while. A total musical journey, a triumphhttps://t.co/ab1qZWrIpn