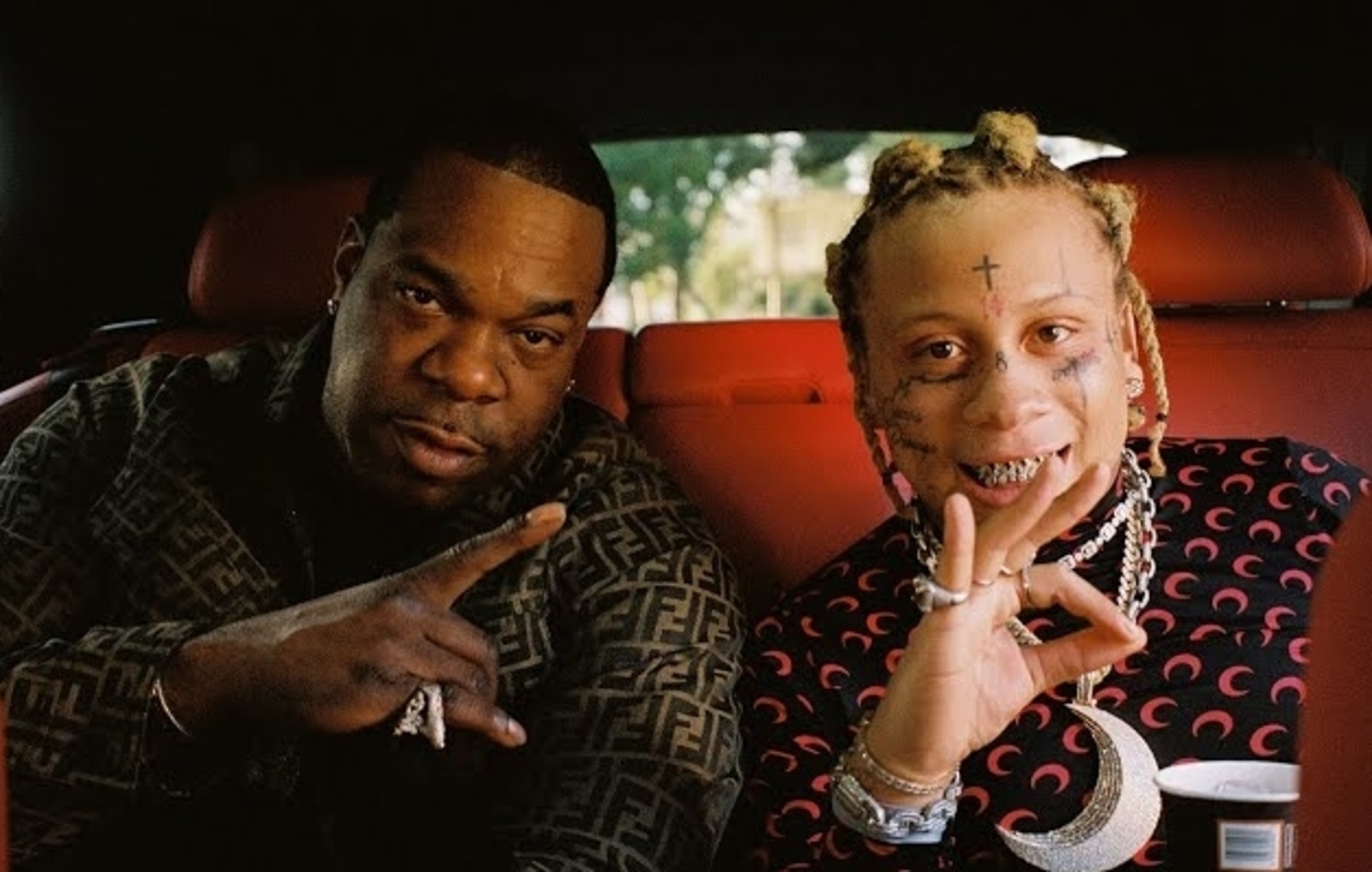 Trippie Redd and Busta Rhymes have collaborated on a new track called ‘I Got You’ – you can watch the video below.

Set to land on Trippie’s upcoming ‘Pegasus’ album, the track follows Trippie’s songs ‘Dreamer’ and ‘Excitement’ collaboration with PARTYNEXTDOOR, and Busta Rhymes’ ‘The Don & The Boss’ track with Vybz Kartel.

Featuring an interpolation of Busta and Mariah Carey’s 2002 track ‘I Know What You Want’, the new track hears the pair voice their love to their respective love interests.

Busta raps: “Yeah, baby girl, you know you hit the target/ Beautiful and sweeter than a box of Boston Markets/ Put a stone on you like the diamond was once lost in the Arctic/ She know you whipped the Bugatti in the way that you parked it/ Respect my reflection or you better get/ My queen move with proper royal and prince etiquette/ We blossomed together even when I became a predicate.”

In the accompanying video, Trippie, who is still in high school in the clip, helps Busta find his long lost lover, who so happens to be the mother of Trippie’s love interest.

Watch the video for ‘I Got You’ below.

Last year, Busta Rhymes told fans that he and Dr. Dre were finishing work on his long-awaited next solo album.

The rapper last put out a solo record in 2012 with ‘Year Of The Dragon’. Since then, he has released three mixtapes, and three singles featuring the likes of Swizz Beatz, Missy Elliott, and Kelly Rowland.


“Oh shit!!! Back in the Kitchen wit the good @drdre Adding the finishing touches,” Busta captioned a post on Instagram that showed the two hip-hop icons sat at a studio mixing desk. In another post, he added: “You mutha fucka’s are in really BIG fucking trouble…”