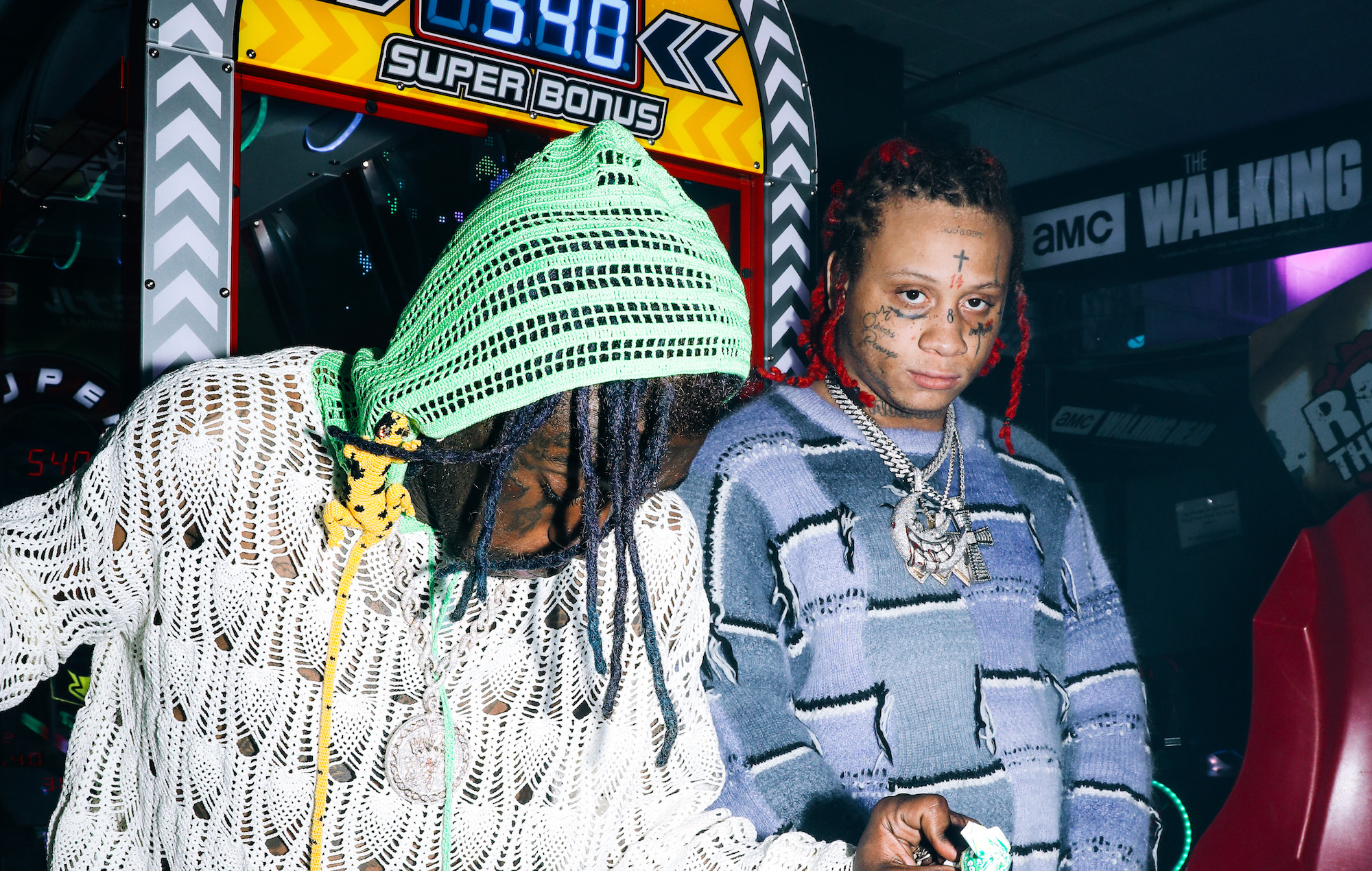 The track follows ‘Miss The Rage’ – a collaboration with Playboi Carti that Redd dropped back in May – as the second single from Redd’s anticipated fourth album ‘Trip At Knight’, which is due for release later in 2021.

In a recent interview with XXL, Redd praised Uzi as an inspiration on his own musicality. “Listening to Uzi’s shit back in 2015-16, that shit was different,” he told the publication.

“And [Playboi] Carti, at that time. They was on some other shit for the young niggas. They did some crazy shit for us. They really opened doors for us to do a lot of shit that we do. You know, the niggas from the SoundCloud era might not say it too much, but definitely, they some of the G.O.A.T.s from our era.”

Though a release date for the LP is yet to be confirmed, ‘Trip At Knight’ – a sequel to Redd’s 2018 debut album, ‘Life’s A Trip’ – is slated to land before the rapper embarks on a 25-date headline tour across the US next month.

He revealed the project’s cover art on Twitter last month, teasing that he’d post the full tracklist once it reached 100,000 pre-saves.

Redd put out his most recent album, ‘Pegasus’, last October. NME gave the record a three-star review upon release, saying: “A better effort than his previous two records, ‘Pegasus’ is a soppy love album that doesn’t stray too far from Trippie’s original emo ethos.”

The LP was followed up in February of 2021 with a rock-centric expansion titled ‘Neon Shark’, featuring 11 new tracks co-written, produced and performed with Blink-182 drummer Travis Barker. The record also featured collaborations from the likes of Machine Gun Kelly and Scarlxrd, and the single ‘Geronimo’ with Deftones frontman Chino Morino.