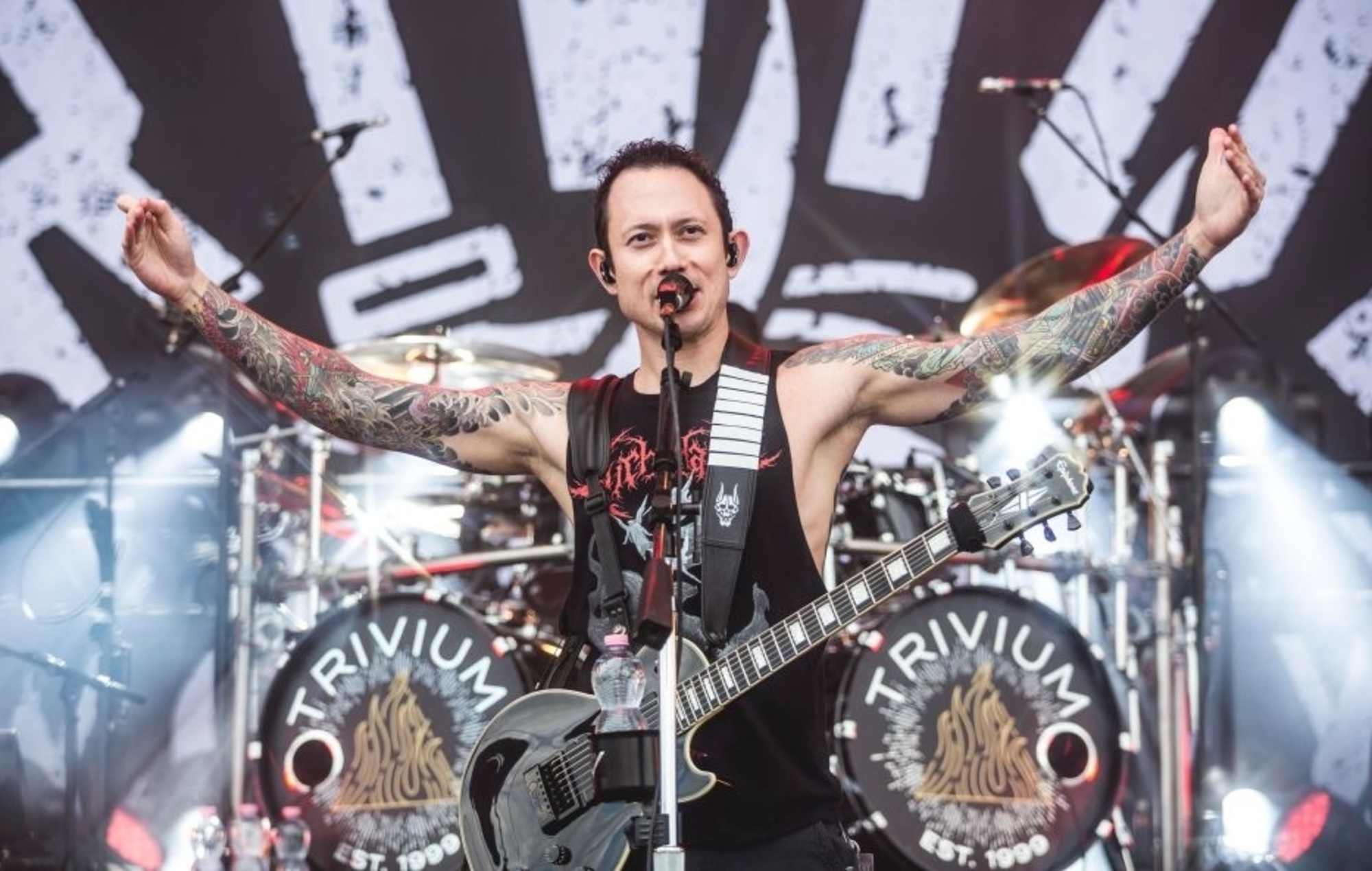 Trivium’s Matt Heafy has shared the first track from his much talked about black metal album, ‘IBARAKI’.

Entitled ‘Tamashii No Houkai’, the new record hears the frontman team up with Emperor’s Ihsahn, who worked with Heafy on the whole album alongside Behemoth’s Nergal.

“‘Tamashii No Houkai’ means ‘the breaking of the soul’ or ‘soul collapse’,” Heafy said of the track in a statement (via Kerrang!). “It’s a Japanese term that didn’t exist before, but one we forged to reflect the song’s meaning.”

He continued: “‘Tamashii No Houkai’ is co-written by Ihsahn – the legend behind Emperor and a musician who has been a longtime influence and mentor to so much that I do in music. The writing of this song was the turning point for IBARAKI – it summarised everything from the past, present, and future of what I thought black metal was, is, and could be.”

You can watch the video for ‘Tamashii No Houkai’ below:

‘IBARAKI’, which is still yet to receive a release date, was initially named Mrityu, but Heafy revealed that after discussing his goals with Ihsahn, he decided to change the name.

“I didn’t really know what to write about lyrically, and I was talking to Ihsahn because I’ve always loved Scandinavian mythology, Norse mythology, and Swedish mythology. I wish I could write about Thor and Jörmungandr, I love these stories. He’s like, ‘Yeah, but Matt, those have been done a lot, and you have your own rich history to tap into with your Japanese side.’ And then a lightbulb went off. I was like, ‘I need to just write about that.’ I started writing all the lyrics about Japanese stories because that’s something that hasn’t really happened.”

He continued: “There isn’t really a band that writes about Japanese folklore or the Shinto gods and goddesses and fictitious stories of Japanese history. So I changed the band name to Ibaraki, which is actually Trivium’s mascot – an easter egg in there – and the entire project is Japanese-themed. The art, the lyrics, I’m actually singing in Japanese. Ishahn’s on the record, Nergal’s on the record.”

Trivium released their 10th studio album, ‘In The Court Of The Dragon’, last October.

The band recently rescheduled their UK and European tour dates to 2023, citing travel difficulties caused by the pandemic. You can see the new dates here.