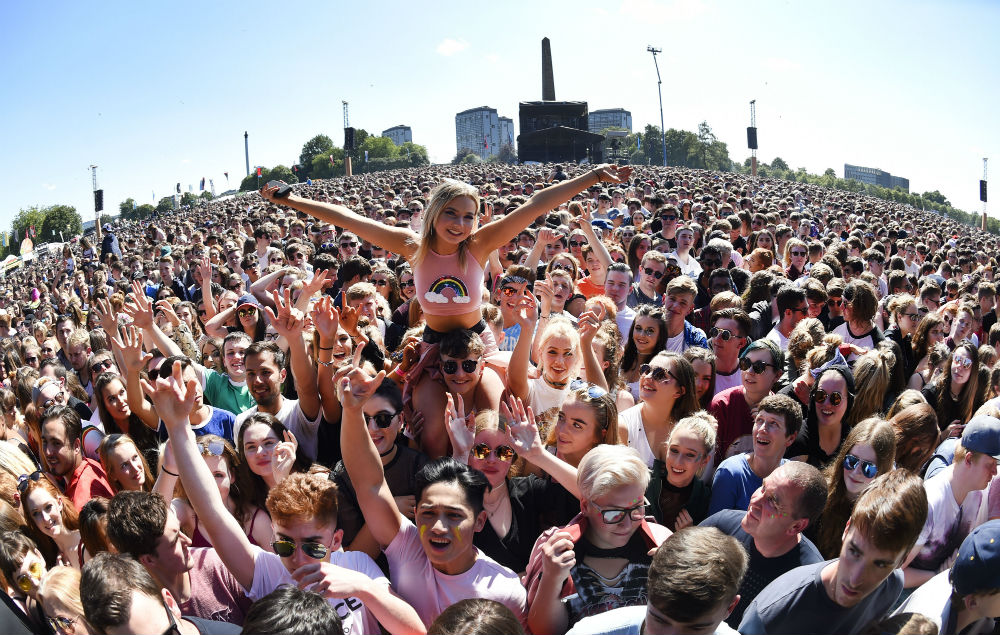 Glasgow’s TRNSMT Festival has announced new dates for September 2021, and added a number of new acts to its line-up.

The music event, which was due to take place on Glasgow Green across the weekend of July 9-11, will now be held from September 10-12.

TRNSMT 2021 was announced last May when the festival’s 2020 edition was cancelled due to COVID-19 concerns, and revealed plans to keep its 2020 line-up.

The 2020 festival was set to be headlined by Courteeners, Liam Gallagher and Lewis Capaldi, and while the first two acts remain on the bill for this year’s rescheduled event, Capaldi is now being replaced by The Chemical Brothers.

Other new acts added to the lineup for the September event include Primal Scream, Dermot Kennedy and Becky Hill.

Speaking of the rescheduling of the event, festival director Geoff Ellis said: “We are delighted to announce our September dates for TRNSMT today. We had initially hoped for the festival to take place in July as planned, but a combination of the timetable to exit lockdown and the preparation time needed to put on an event of TRNSMT’s scale means this wasn’t possible.

“September gives us the opportunity to put on the best festival we can for our fans after such a long time without any live music, and we will, of course, work with all relevant authorities to ensure we follow any guidelines that may be in place in September.”


Back in January, Ellis vowed to bring the festival back this summer despite continued uncertainty around live events due to COVID-19.

Since the UK government outlined plans for England to gradually exit lockdown by the end of June, a number of festivals including Reading & Leeds have all revealed that they now hope to go ahead as usual in 2021, with other festivals including Parklife and Wireless announcing 2021 dates for September this week.